Trending
You are at:Home»Government»Norcross Calls for Senior Cap on Medicare Contributions, Tying COLAs to CPI for Elderly

The Congressman proposed tying cost-of-living increases (COLAs) to the Consumer Price Index for the Elderly and capping senior Medicare contributions at 30 percent of future COLAs.

Demand for its services is spiking with the continued volume of aging Baby Boomers, even as the dollars needed to provide that assistance can’t keep pace.

There are 296 people on the SCUCS waiting list for home-delivered meals. Another 100 are waiting to access the support services of the SCUCS Homemaker Assistance Network. Shelves that are cleared of donated goods and foods must be steadily replenished.

Dollars dedicated to organizations like SCUCS by the Older Americans Act have been stagnant for years, said its executive director, Susan Romano, who fears that even its reauthorization won’t dedicate enough funds to meet the growing senior population the nonprofit group serves. Funds are allocated according to population trends, and although the overall number of seniors in Camden County has decreased by that metric, the number of services-eligible elderly (aged 60 and older) and frail elderly (aged 80 and older) persons is increasing.

“Resources are becoming limited, and there are budget cuts,” Romano said. “We try to prioritize our services based on the most needy individuals.

“There are so many programs out there that it is almost like a little puzzle, and you have to put together the little pieces to keep them independent in the community,” she said. “[Many] think if we secure [seniors]in a place where they can reside and have someone take care of them, we’re doing good. Ultimately, the elderly want to live independently in the community. They still have a lot to offer. They need to be respected.” 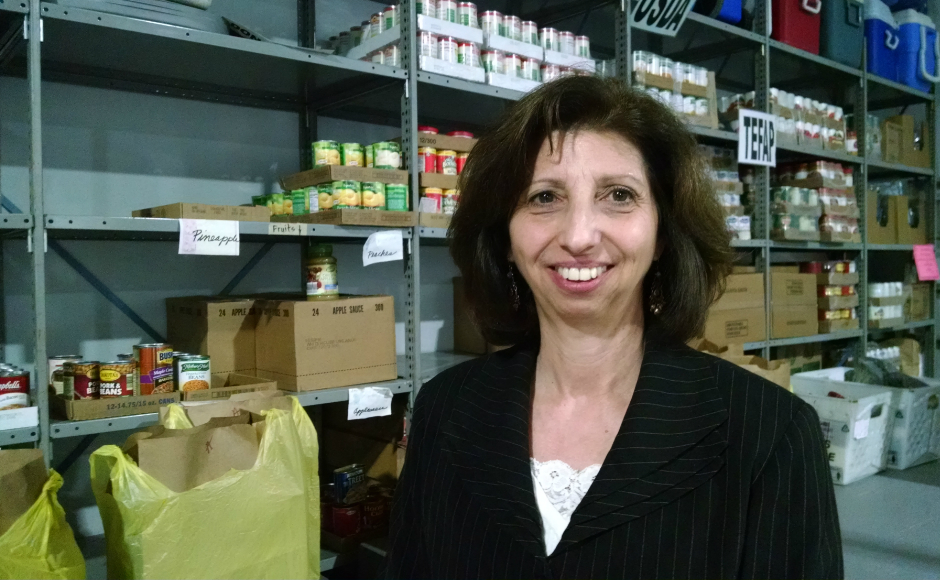 Organizations like SCUCS do their part to help seniors maintain a level of independence—volunteerism and donations are a key piece of that little puzzle, Romano said—but the surest way to help is to put extra dollars in their pockets.

On Thursday, U.S. Congressman Donald Norcross (D, NJ-01) spoke at the facility about a proposed legislative effort that would help.

Norcross described his plan as “the circuit-breaker” for increasing Medicare costs. It would anchor Social Security cost-of-living adjustments (COLAs) to the consumer price index for the elderly (CPI-E), and would cap senior contributions to their Medicare premiums at 30 percent of future COLAs.

In the last 15 years, senior Medicare contributions have increased 88 percent, exceeding their Social Security COLAs seven times, Norcross said; in three of the past five years, there have been no COLAs awarded.

“Clearly, the way that COLAs are created, there’s something systematically wrong,” Norcross said. “Privatization of social security is not the way to fix this problem. That is still the mantra that I hear in Washington. We’re not stock analysts here.”

CPI-E is weighted differently from the national Consumer Price Index (CPI), factoring in increased costs for housing and medical care and reduced costs for transportation, food and beverages, education, and other goods and services. Anchoring Social Security payments to CPI-E could put about $56 more a month in the pockets of most eligible seniors, Norcross said.

That sum may not sound like much, but for those at either end of that spectrum, “it’s the difference between a night out for dinner or survival,” he said. In 2015, as many as 73 percent of those receiving Medicare earned less than $171,000 annually, and personally contributed 25 percent of their Medicare costs, Norcross said.

“For many seniors the only thing they have to rely on is that Social Security check,” Rodriguez said. “When social security does not include a cost-of-living increase, as their cost goes up, they have no money. We owe it to our seniors to make sure that they have their dignity.” 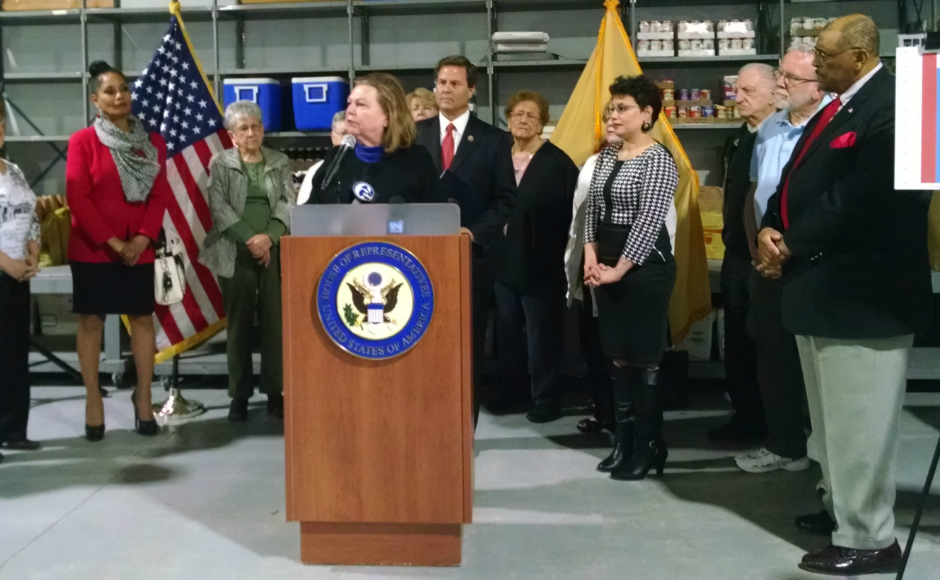 It’s not an issue of personal responsibility or proper planning, said Haddon Township resident Carmela DiMaria, whose career was derailed by a cancer diagnosis five years ago.

Since then, the self-confessed “workaholic” has been unable to regain full-time employment due to residual issues from chemotherapy, and has lived off her savings, “thinking that as I recuperated and healed I would be able to go back to work.”

Even with the support of a pension plan and Social Security payments, DiMaria’s medical and dental bills, an identity theft scam, and emergencies in her extended family accelerated the emptying of her bank account.

“I’ve always been a responsible individual and tried to make it on my own,” DiMaria said. “As the journey through life and aging has gone on now, I have had all kinds of issues that don’t fall into the budget.

“Life goes on even for seniors, and no matter how well prepared we are, it just is not enough,” she said.

Norcross, who sits on the U.S. House of Representatives budget committee, said he plans to introduce the legislation when the governing body reconvenes next month.