Unofficial results from the Camden County Board of Elections show nearly 90,000 of the county’s 125,000 registered Republicans and Democrats showed at the polls in Tuesday’s primary.

“We got proof that if you come after one of us, you come after all of us,” NJ Senator Jim Beach told a roomful of supporters at Camden County Democratic headquarters Tuesday night.

Beach was the first to announce the big winner of the evening: incumbent U.S. Representative Donald Norcross, who carried New Jersey’s First Congressional District by a significant margin—around 70 percent—amid strong voter turnout. In the November general election, Norcross will face Republican Bob Patterson, who ran unopposed in the primary.

The district, which represents constituencies in Burlington, Camden, and Gloucester Counties, delivered more than 55,000 votes for Norcross, 37,565 of which came from Camden County. His opponent, Alex Law, managed around 24,000 votes, 18,284 of which originated in Camden County. 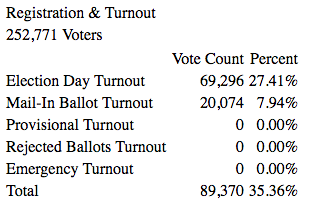 On the presidential ticket, Camden County delivered 43,173 votes for Hilary Clinton, who was bracketed with Norcross, and 25,974 for Bernie Sanders, en route to a handy win in the statewide primary.

Republican Donald Trump took 13,149 of the 17,755 votes cast in his party’s primary; although Ted Cruz and John Kasich appeared on the ballots, both men have since folded their campaigns.

According to unofficial totals from the county board of elections, nearly 90,000 votes were cast in Camden County, or more than one-third of all its registered voters. About 69,000 voters went to the polls today, and another 20,000 voted by mail.

To put that in perspective, the 2008 primaries, which were at or near historic highs nationwide, saw about 116,000 voters in February for the U.S. Presidential caucuses, and nearly 40,000 for its separate, U.S. Congressional caucuses in Camden County. Nearly 71,000 Democrats voted then, as did some 18,000 Republicans.

Norcross said he was “humbled by the support” he received district-wide.

“For a kid growing up in Pennsauken to be endorsed by the president and sharing a nomination with the first woman to be nominated as president” the experience was “truly overwhelming,” he said.

“We’ve had a long fight, but we’re only halfway there,” Norcross said.

If re-elected in November, the congressman promised that highlights of his second term would include employment, affordable education, and public safety. 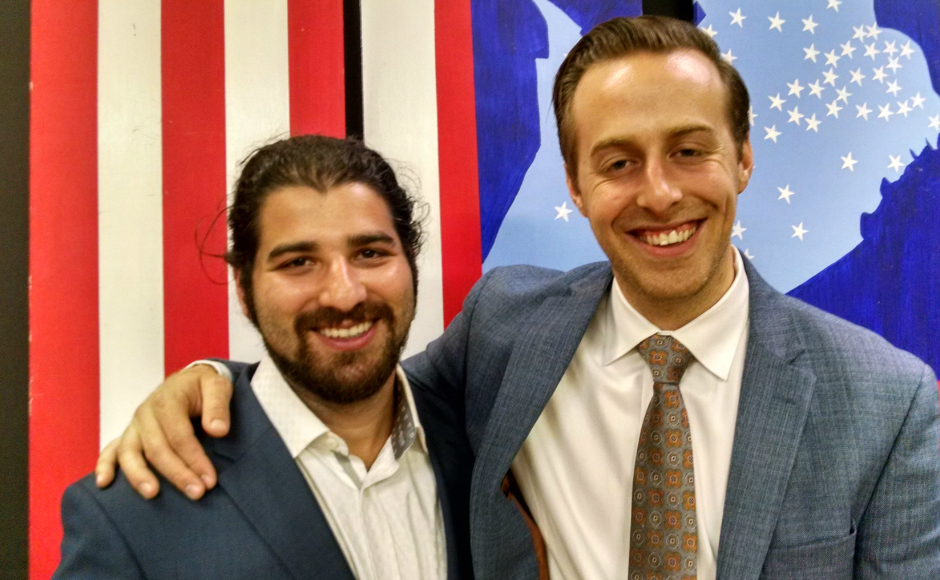 At his campaign headquarters in Haddon Township, Law said that he was caught off-guard by the voter turnout, which exceeded his expectations about the necessary margin for victory.

“I quite honestly have no idea where that many Norcross voters are,” he said.

Despite the loss, Law said he felt his campaign had empowered citizens to challenge pay-to-play politics in Camden County, even as he acknowledged having been outspent by his opponent by an estimated factor of 20.

“We changed the way conversations were being had,” Law said. “I think the cost per vote shows this is not a mandate [for Norcross].

“There’s very few campaigns that can say they have had 500 volunteers help in the course of an election cycle,” Law said. “The help they gave us was inspiring. The amount of people we’ve brought together has been the absolute joy of these months.” 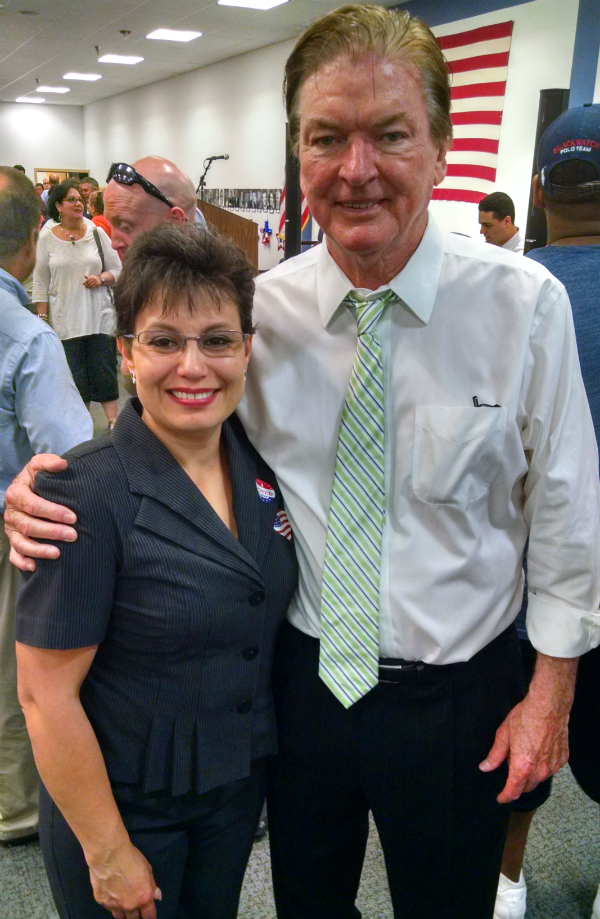 Those totals nearly tripled the votes of their next closest opponents, Bernie Sanders delegates Anthony De Stefanis (14,388) and Franklin Frake (12,809).

McDonnell, whose responsibilities include oversight of the county budget and personnel, said he will work to keep the cost of living in Camden County “as affordable as possible.”

The region is still recovering from the 2008 recession, but the county government is sporting a healthy surplus, and its payroll has shed some 900 jobs in the past 12 years, mostly through attrition, McDonnell said.

“We haven’t really skipped a beat,” he said. To him, the win “suggest[s]that people are aware the quality of life in the county is good.”

Rodriguez said her next term would be focused on “making bigger, better changes.” The liaison to the county health department, she wants to help it earn national accreditation, which would make it the first in the state to receive that distinction. Rodriguez said she is focused on “making sure we have the best services,” like the newly launched Camden County Resource Compass, and “making sure the community is safe.”

“When you don’t hear a lot of concerns, that means the county government is doing a good job,” she said.