Trending
You are at:Home»Police & Fire»Oaklyn»Oaklyn Detective Injured in Hit-and-Run Accident

Leon A. Williams of Dacula, GA was charged with aggravated assault on a police officer, assault by auto, and leaving an injured victim. 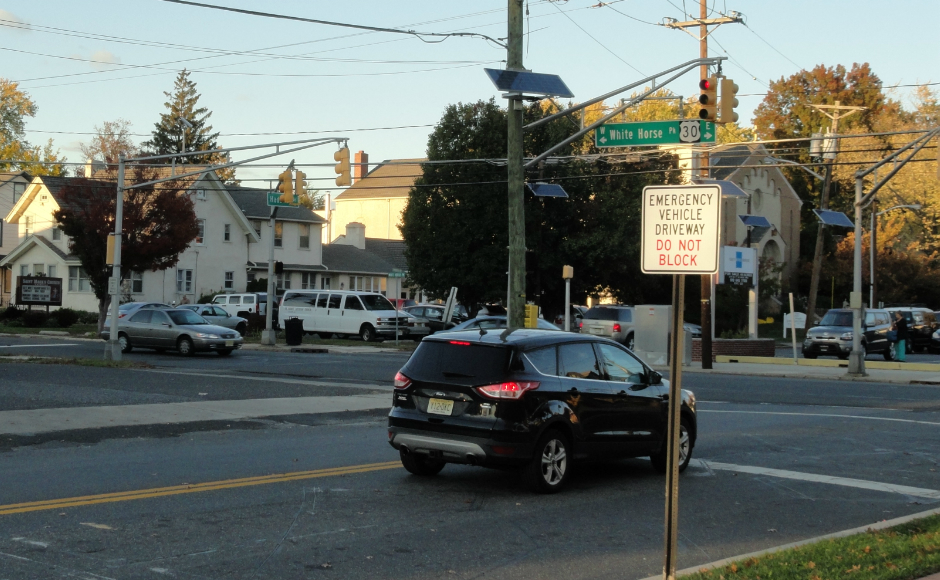 A Georgia man who allegedly hit an Oaklyn police officer with his car, and then fled the scene, was arrested Thursday.

Detective Jayne Jones, a 16-year veteran of the department, was directing traffic around construction when she was struck by a car allegedly driven by 49-year-old Leon A. Williams of Dacula, Georgia.

Williams apparently hit Jones with the front corner panel of the vehicle while he was turning from West Clinton Avenue onto the White Horse Pike, said Oaklyn Police Chief Mark Moore. Jones struck her shoulder and chest on the hood of the vehicle, and injured her ankle in the subsequent fall, Moore said.

She nonetheless was able to broadcast a description of the vehicle that hit her, and Oaklyn Patrolman Colby Bryszewski stopped Williams a few blocks away in Collingswood based on that information. The site of the accident is within view of the Oaklyn Police department. 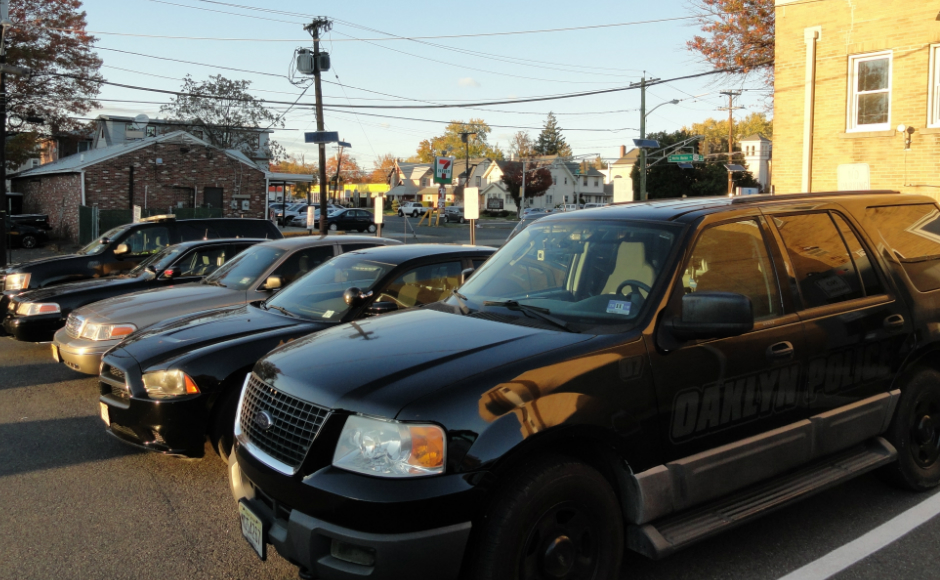 Williams was charged with aggravated assault on a law enforcement officer, assault by auto, and leaving an injured victim. He was remanded to the Camden County Jail in lieu of $20,000 bail, which was later paid, Moore said.

Although it is only a few blocks long, West Clinton Avenue cuts through the heart of the borough and sees some of its highest volumes of traffic. About a year ago, an Oaklyn School crossing guard was struck farther up the block.

“I’d love for people to pay more attention when they see a work zone,” Moore said. “[Williams] saw the trucks.”

Jones was transported to Our Lady of Lourdes Hospital in Camden City, and was released the same day. Since the accident, the chief said the station has been inundated with calls and well wishes for the detective, whom Moore said was flattered by the concern.

“She wants everybody to know she appreciates the support,” he said. 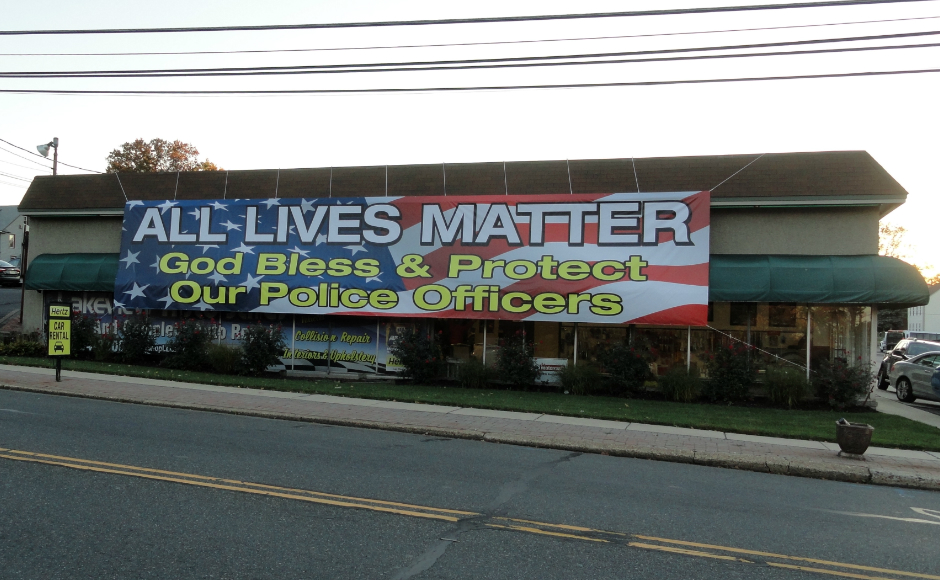 In an odd bit of coincidence, Jones was injured the same day that Lakeview Custom Coach owner Peter Corelli had chosen to cover the exterior of his Oaklyn shop with a gigantic banner that reads, “All lives matter. God bless & protect our police officers.”

“The timing was kind of unusual,” said Corelli, who described himself as friendly with police in many of the towns along the county road.

“It wasn’t done because of that,” he said. “It felt like the right thing to do.”

Corelli said he felt the message was necessary to deliver, and boldly, in a national atmosphere where law enforcement have faced scrutiny for oppressive tactics. The small towns of Camden County aren’t policed like the streets of Ferguson, however, and Corelli felt moved to demonstrate his support for local officers.

“We depend on them for all our security,” he said. “I got to the point where somebody’s got to say it, and say it out loud, that we really believe in these cops.”

Community-building strategies, which rely on neighborliness and individual relationships, are the foundation of modern-day policing. In his visit to Camden City, President Obama praised Camden County Police Chief J. Scott Thomson for instilling those values in the officers of his department.

Corelli said Jones is a great example of an officer who embodies “community attitude,” and that her approach is not uncommon to law enforcement in the area.