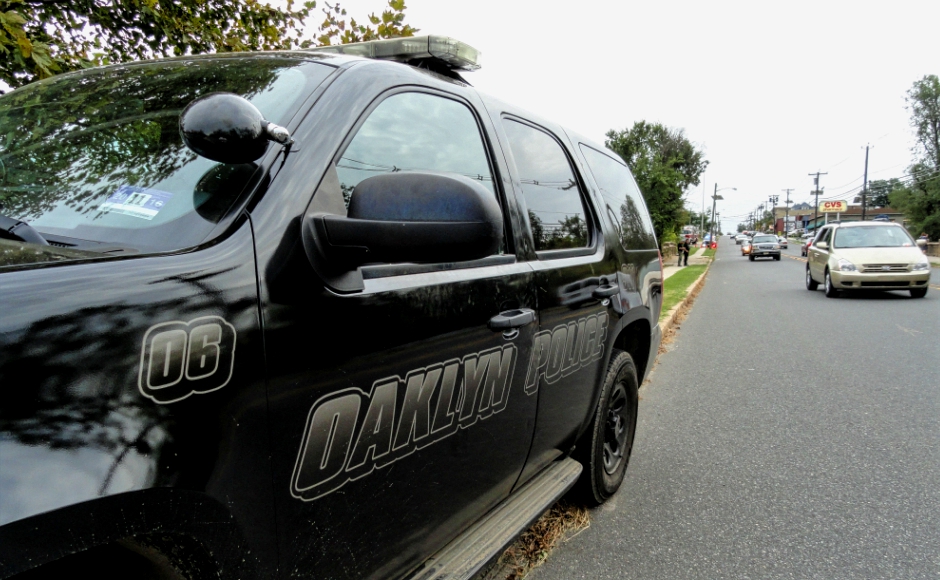 An Oaklyn man accused of leveraging his role as a youth travel soccer coach to solicit explicit images of children will face additional charges stemming from further investigation into the case.

Twenty-six-year-old Christopher S. Ferrari, a former coach with the South Jersey Elite Barons Soccer Youth Program, was first charged with manufacturing child pornography and multiple counts of endangering the welfare of a child in October 2019.

Ferrari allegedly “sent and requested explicit images via social media to underage boys” he met through the Barons club, according to the Gloucester County Prosecutor’s Office (GCPO). The program “has been very cooperative in assisting with the investigation,” the agency said at the time.

As the investigation into Ferrari’s behavior widened, however, the scope of the case expanded to include 18 more counts in total, spanning victims in six communities and three counties in South Jersey. Eight of the 18 hailed from Gloucester County, six from Camden County, and four from Burlington County, elevating the case to Superior Court in the Cumberland-Gloucester-Salem vicinage.

Thirteen of the charges are third-degree crimes (knowing possession of or access to “an item depicting the sexual exploitation or abuse of a child), and five are first-degree felonies (causing or permitting a child “to engage in a prohibited sexual act or in the simulation of such an act” if the person “knows, has reason to know or intends” to photograph, film, reproduce, or reconstruct the prohibited act), according to NJ criminal statutes.

Conviction of a first-degree charge could result in 20 years in state prison, fines up to $200,000, a felony criminal record, registration under Megan’s Law, and lifetime parole supervision. Third-degree convictions include the same conditions, but with lesser prison terms (five years) and fines (as much as $15,000).

Ferrari was a former captain of the Barons who lettered at Gloucester Catholic High School and whose collegiate soccer career included stops at Mercyhurst and Rutgers Universities, according to his biography with the Scarlet Raptors. He is the son of retired former Oaklyn Police Chief Chris Ferrari.

Those who believe their children may have been approached by Ferrari, or who have concerns regarding any contact he may have had with their children are asked to contact GCPO Lt. Stacie Lick at 856-384-5608.