Trending
You are at:Home»Business»Oaklyn Manor Bar to Open for Derby Day 2016

Although the landmark bar is still mid-makeover, its new owners will rekindle tradition Saturday, serving food and beer during the 142nd running of the Kentucky Derby. Look for complete renovations by June. 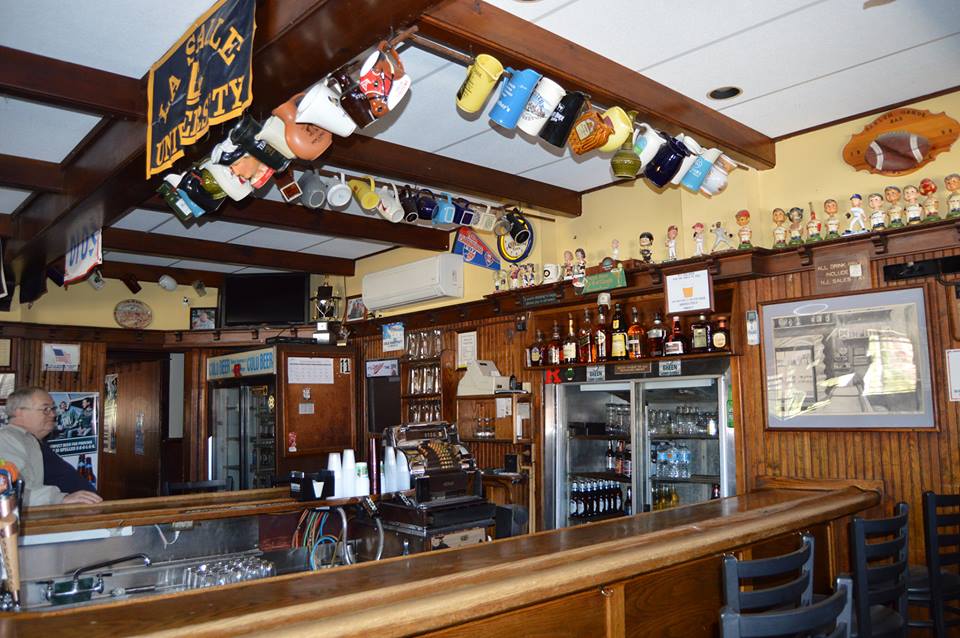 It’s been months since the Oaklyn Manor Bar last served customers, but on Saturday, the suds will flow and the hats will be big and floppy as its new owners clear the decks for Derby Day 2016.

“We’ve been maniacally focused on Derby Day because it’s a tradition,” said co-owner Lisa Del Duke. “Then we’re going to close and finish what we need to finish to have a proper opening in June sometime.”

Renovations are far from finished, but Derby Day is an important annual event that Del Duke said “feels like a homecoming” in Oaklyn. After slogging through “a very complicated deal” to take control of the bar, she and her partners have been hustling to bring it back online, installing a new beer system and sprucing up a property that had been mothballed for seven months.

“We settled less than three weeks ago,” Del Duke said. “We are still sort of exploring the building and finding out all the aspects of the business.”

Del Duke, an Audubon native, said she’s been visiting the Manor since high school, and regards it as a local legacy. Although the new ownership group has a lot of ideas for the revival of the business, their philosophy is “same but different,” she said. 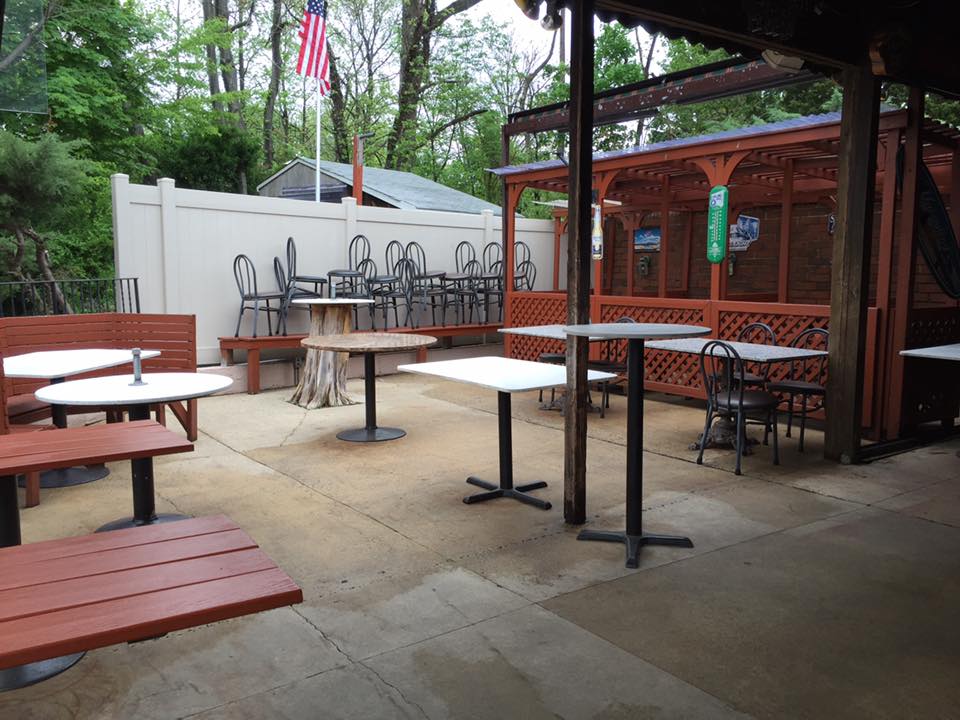 “What’s unique about the Manor is people like it the way it is,” Del Duke said. “It’s a corner pub and it’s family-oriented. We’ve employed two of the prior employees, Tim and Tucker O’Malley, to help us keep the tradition.”

When it reopens on Saturday, the Manor will serve traditional Derby Day fare: hot dogs, hamburgers, Italian sausages, and beer brats. The menu will get a second look in the coming weeks as the new owners make changes, repairs, and plans for carrying the venerable watering hole into the next phase of its history.

“Our menu will be simple, it will be good, and it will be consistent,” Del Duke said. “We like to promote New Jersey products. We hope to partner with New Jersey’s own craft breweries. We want to do what’s good for Oaklyn. We’re very excited about it.”

“We’ve been holding our breath and just waiting for it to happen,” Forbes said. “All of a sudden, everything’s breaking at once.”

Farther down West Clinton Avenue, Tonewood Brewing announced that it passed its inspection with the state Alcohol Control Board. Last week, real estate redeveloper Rich DePetro cut the ribbon on the refurbished Oaklyn Villas apartment building. Months earlier, the borough announced its plans to renovate the former Terminal Vending property at the end of the block, and a push to bring Mexican eatery La Esperanza into town remains in play. 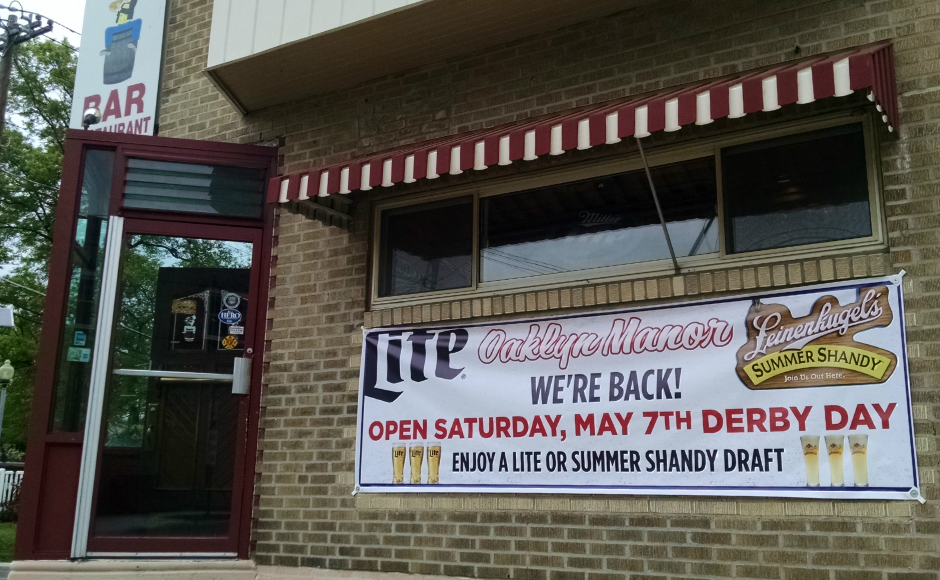 The Oaklyn Manor Bar has a traditional party for the Kentucky Derby. Credit: Matt Skoufalos.

“The next step is infrastructure to support [the Manor] by the parking lot, and then trying to get things to infill in between it,” Forbes said.

“The Final Friday Farmers and Food Trucks will start to get more activity to bring people in,” he said. “Then we’ll try to get some businesses in there. There’s more foot traffic and people coming to this microcosm of a downtown.”

Amid encouraging signs of activity in the Oaklyn business district, Forbes said that the revival of the Manor is an important signal that the heart of the borough is beating strong. The bar has often been better known than the town in which it’s located, he said, recalling weekends when the only way to get a seat at the establishment was to show up early.

“I was down in Puerto Rico one time, and I had an Oaklyn Manor shirt, and somebody saw it and said, ‘Hey, I’ve been there,'” Forbes said. “People would say, ‘The Oaklyn Manor Bar, that’s in Oaklyn? I didn’t know that was the [name of the]town.’

“As soon as it was gone, everybody missed it,” Forbes said. “Once we get it back as a good restaurant, not just a bar, everybody will be excited.”