James Winestock, 51, is wanted by police for armed robbery. 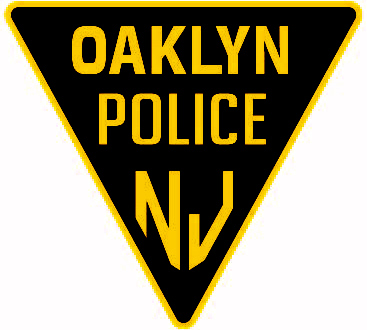 James Winestock, 51, whose last known residence was in Collingswood, is wanted by Oaklyn Police for the robberies-by-note of the borough CVS and Wawa convenience store.

Moore said that police have as yet been unable to locate Winestock.

All persons are considered innocent until proven guilty in a court of law.