Niu Yinqiu, 54, was charged with promoting prostitution, prostitution, and maintaining a nuisance. She was remanded to the Camden County Jail in lieu of $21,000 full-cash bail. 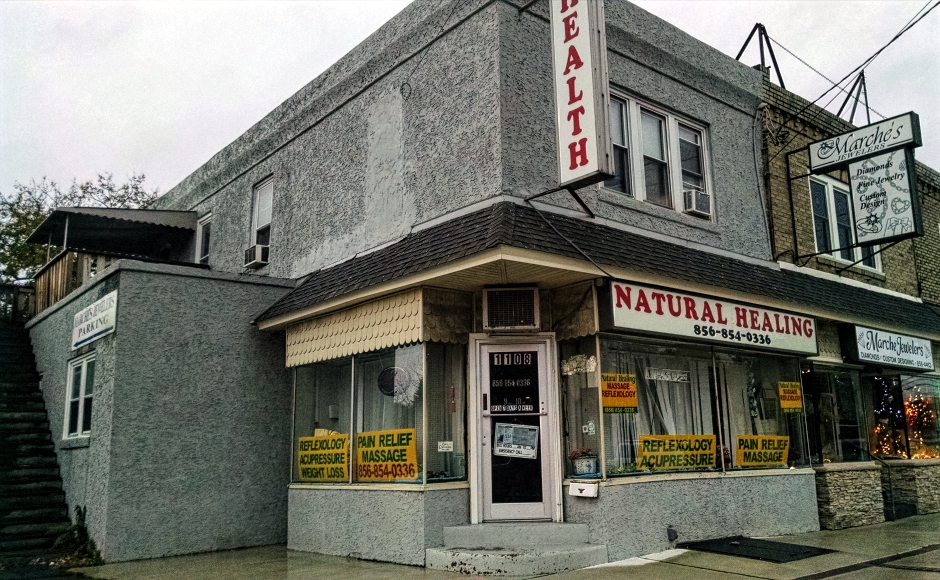 After a two-month investigation, an Oaklyn business owner has been arrested for allegedly providing sex for sale out of a massage parlor she operated in the 1100 block of the White Horse Pike.

Police raided Yinqiu’s business, Natural Healing, at 11 a.m. and allegedly discovered $46,372 in cash among other evidence at the scene. She was charged with promoting prostitution, prostitution, and maintaining a nuisance, and was remanded to the Camden County Jail in lieu of $21,000 full-cash bail.

Oaklyn Lieutenant Craig Stauts said the incident may be the first case in at least 15 years in which a resident was alleged to have been operating a house of prostitution in the borough. The investigation remains ongoing.

Yinqiu is in the country legally, Stauts said. She has operated Natural Healing out of its current location for the last two to three years, he said; the business was established in 2010-11.