Trending
You are at:Home»Government»Oaklyn to Redevelop Public Lot to Support Biz District

The long-vacant Terminal Vending lot will be subdivided into a pair of residential lots, a pocket park, and a 45-space municipal parking lot that Mayor Robert Forbes said will improve traffic flow and parking. 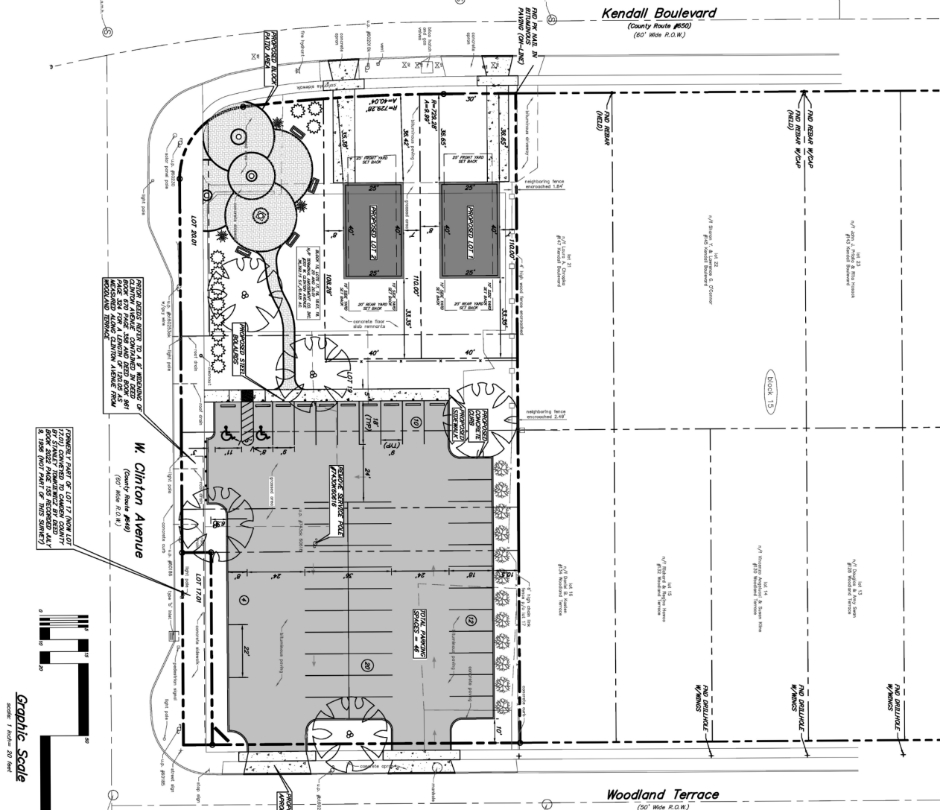 Four years ago, the borough of Oaklyn bought an empty lot at the intersection of Kendall Boulevard and West Clinton Avenue for a quarter-of-a-million dollars.

In the time since, the debt on that property has been paid, and the business district at its edge is enjoying a bit of growth. To capitalize on that momentum, local leaders are planning to subdivide the property to create a 45-space municipal parking lot, a corner pocket park, and two residential lots.

Mayor Robert Forbes said the plan should allow Oaklyn to recoup some $60,000 to $80,000 from the sale of the vacant properties plus another $10,000 to $18,000 annually in future ratables from the homes to be built there. The larger takeaway for borough residents, however, will be the chance to improve parking and traffic while adding a public gathering space at the center of town.

“The intention is to really address the growing business district,” Forbes said. “We’re having more issues with people driving across the lot and exiting onto Kendall [Avenue]. There’s no real flow or design. We want to use the existing asset that the town has.” 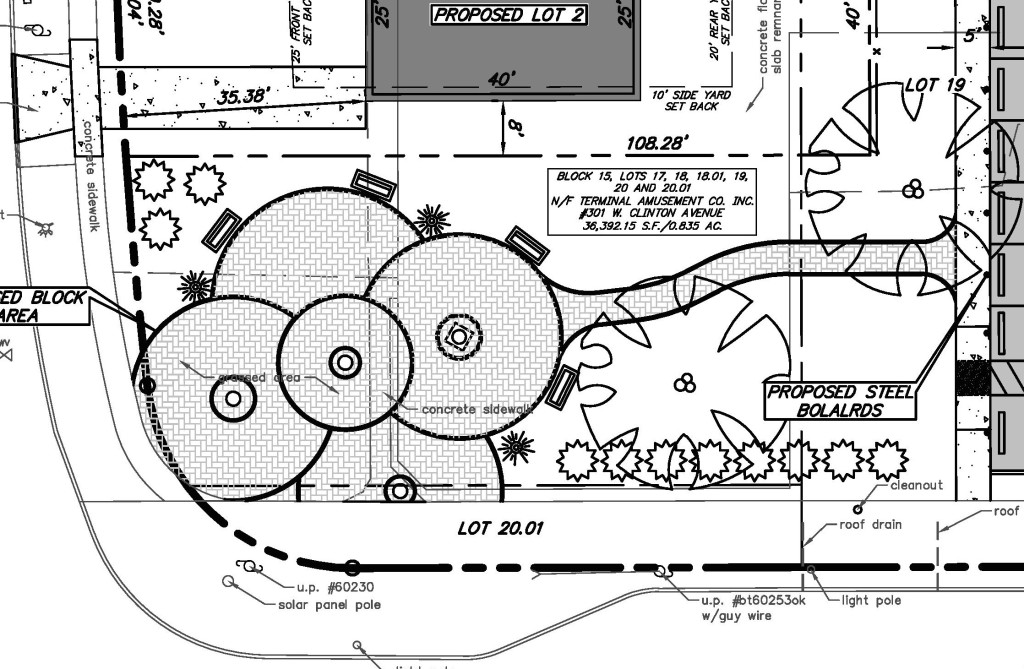 A plan from borough engineer Gregory Fusco situates the two residential lots along Kendall Boulevard, facing the Oaklyn Public School, and buffered by a pocket park at the busy intersection along West Clinton Avenue. The borough will apply for Camden County open-space dollars to cover the cost of the park, early designs for which include a concentric brick paving pattern and several benches.

The space between the residential lots and the proposed parking lot will be accented by a sidewalk and greenery, while Forbes expects to incorporate wrought iron fencing and brick tiers, architectural details of the business district storefront façades, to tie the lot to the rest of the neighborhood.

All three projects—the park, the lot, and the houses—will proceed independently, the mayor said. In order to accelerate construction, Oaklyn could authorize a bond anticipation note (BAN) to cover the cost of the project and then pay it off after the properties are sold. Forbes said the lot may cost anywhere from $60,000 to $100,000 including lighting and site improvements; those projections are broad because he believes costs could be lowered through shared-service agreements and in-house labor from the borough public works crew. 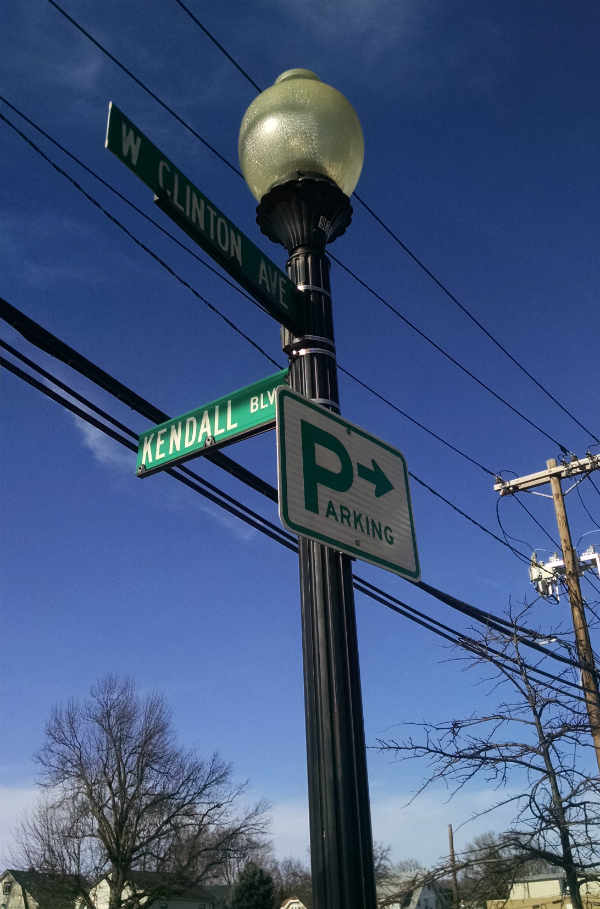 “I think the idea is that these [lots]will sell,” Forbes said. “We have a lot of contractors who are doing work [locally], almost full tear-downs on houses, who will want to bid on this project.”

Forbes said the borough could add parking meters to the existing spaces in the West Clinton Avenue business district to help drive traffic to the lot, which would be free. Such a plan could help improve customer turnover in the downtown district, although he said the borough government wouldn’t consider it until storefronts on both sides of West Clinton Avenue are filled with active businesses.

“The problem is the street gets clogged with people who park there for hours and hours and hours,” Forbes said. “I’d like to help that because the businesses want people in and out. If the free parking is down at the end, and you can turn the meter and get 5, 10, 15 minutes for free, that might be something we can look at.”

A renovated lot would also be usable for community events, such as food truck festivals, or a proposed weeknight farmers market similar to that held in Westmont. Such improvements would help draw attention to the burgeoning shopping district, which is “small enough that we can have one of just about everything,” the mayor said.

“Some people don’t even realize the little tiny business district we have is starting to thrive down there,” Forbes said. “Our goal is to entice businesses to come.”