Trending
You are at:Home»Opinion»Editorial»Opinion: Squirrel Hill, Tree of Life, and the Choice to Feel

Pittsburgh is a second home for Abby Schreiber and the birthplace of her connection with her religious heritage. After an attack on a prominent synagogue there, she reflects on what its community taught her. 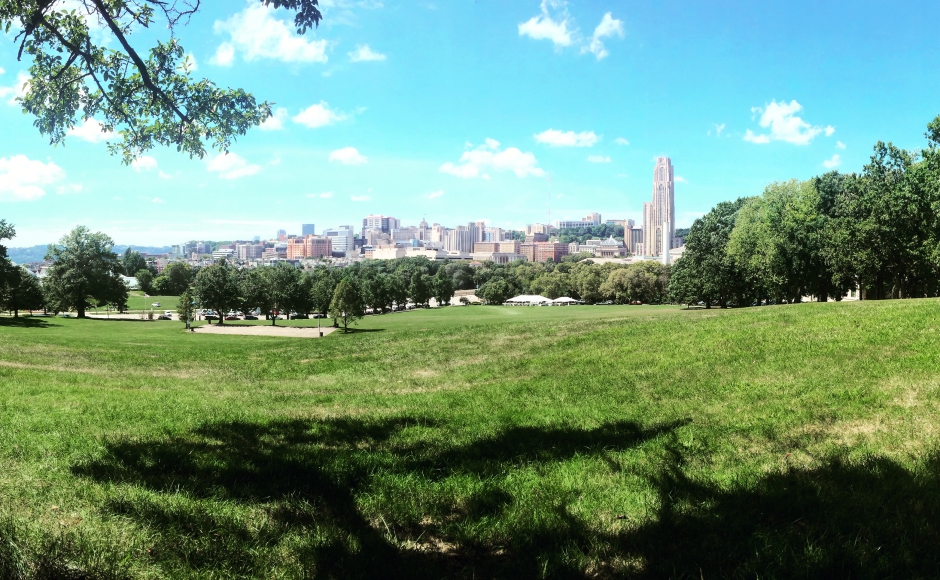 I’m 15 years old, sitting in a cafeteria, and someone is throwing pennies at me.

I feel them pelt the back of my chair.

Most miss, landing on the table in front of me. They roll in semi-circles before falling on their sides.

The best solution is just to ride it out.

It’s two years later, and my friend is picking me up to get breakfast.

I roll my eyes, but not threateningly. I squish myself into the back seat, an extra passenger.

 I was never religious growing up. I knew next to nothing about Judaism, other than that I was a part of it. And still, I was relentlessly identified by this fraction of my identity. Phrases like, “Don’t Jew me down,” penny throwing, all under the guise of comedy.

Recycled character traits to describe an entire people. Every joke is made with intent. In this strange era of ruthless extremism and political correctness, you are, essentially, the sum of your minority. Our religion is still seen as an anomaly. 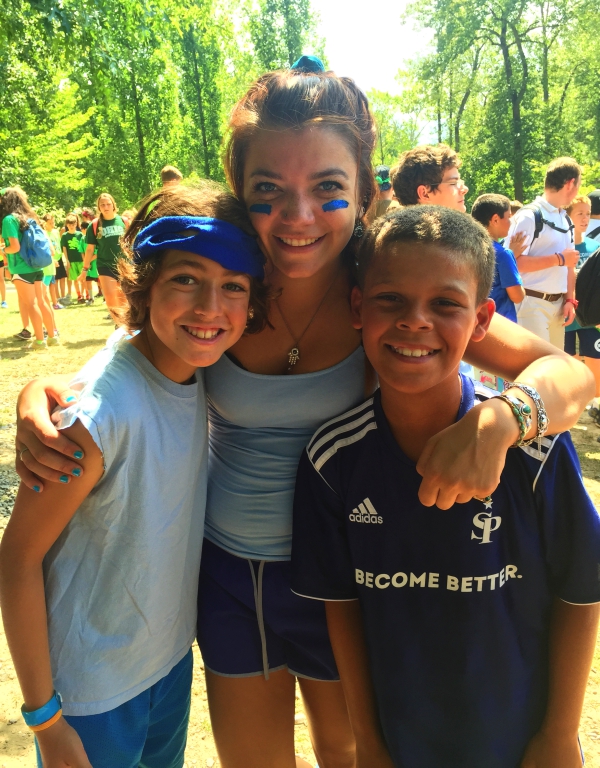 I’ve never belonged to a synagogue, but Tree of Life is one of the two I’ve spent significant moments of my life in.

It’s where I attended Yom Kippur services the year I started truly observing the holiday.

It’s where my cousin was bar-mitzvahed; where my aunt was president.

It’s my best friend’s congregation. It’s where my family can be found most Saturday mornings.

By whatever twist of fate, they weren’t there October 27, when 11 of their congregants were killed and another six people injured.

For being there; for being Jewish.

Less than 100 years since the Holocaust, and Saturday, a synagogue was gunned down.

I’m still having trouble finding the words for what this makes me feel, but I refuse to go numb.

I started going to Pittsburgh every summer before I really even had memories. I can’t recall a time without it. My Jewish identity was brought to me almost entirely by the JCC of Greater Pittsburgh, one summer camp at a time. It’s where I finally understood that being Jewish was more than simply believing in a set of rules; what it meant to belong to something larger.

Squirrel Hill, the neighborhood where Tree of Life is located, made me fall in love with Pittsburgh. Stand on the corner of Forbes and Murray and listen to the chirp of the crosswalk giving you the go-ahead. Pass the JCC and watch the buses roll in. Drive through the hilly roads and observe people walking to services on a Saturday morning. 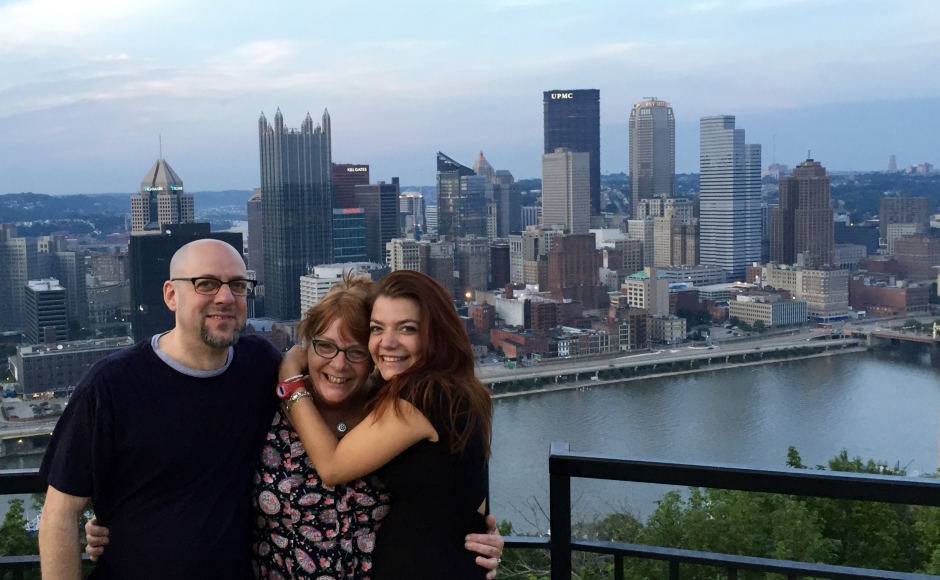 It envelops you in pride. It’s so sure of itself that its residents have no choice but to be sure, too.

Communities like Squirrel Hill foster the identities they do because it’s important to know when you’re born into a group that’s faced adversity.

Before the first penny was thrown, I was already a part of years of history.

What is my job as a young Jew?

I don’t know all the answers. It’s not the job of Jewish people, or of any other marginalized group, to educate the masses. But I believe what we do know, we need to share. Until we shatter the idea of “normal,” there will always be a chance for prejudice to prevail.

I don’t know if love is stronger than hate. I want it to be. But we all have to make that choice.