After the moves were announced last week, public backlash caused the agency to push back its plans to June 1. Now it’s doing away with them altogether.

In addition to staffing trains with a police officer between 1 and 4:30 a.m., PATCO would have closed six stops between Lindenwold and Center City, Philadelphia during those hours as a planned security measure.

But just a day after the news broke, the agency backpedaled, pushing off Owl Service implementation to June 1, and citing a need to analyze consumer feedback to its plans.

Now PATCO is doing away with the changes altogether.

In hindsight, Delaware River Port Authority (DRPA) CEO John Hanson said he’d made a mistake communicating the changes as he would have a normal schedule adjustment. After answering some 200 e-mails and calls in the past week, he decided the agency should take “a more deliberate, more rigorous approach than what we applied [to the issue].

“The good news is I didn’t actually make any changes, so apart from enflaming some people, I didn’t change operations,” Hanson said. “In view of that response we got, the approach in terms of communication probably was not adequate, [and]  we started to look at it.

“Our job is to serve the people who use PATCO and the people who fund PATCO, and we intend to do that to the best of our ability,” he said. “I’m not going to allow my ego to come in the way such that we do something that is not in the best interest of the people that we serve.”

Among those who replied (the smallest portion of which was Owl Service riders, Hanson said) were people who reported that they didn’t have safety concerns riding the Speedline during overnight hours. Nonetheless, the CEO said PATCO will enhance its security measures without detailing an officer to every train; he declined to discuss the specifics. 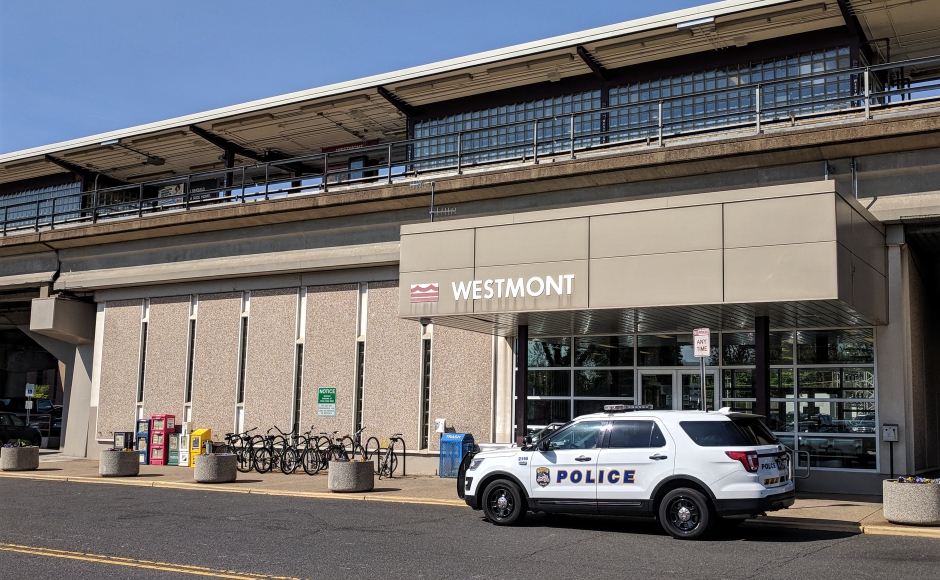 Hanson also reasserted his position that the proposed changes were not motivated by cost-cutting—adding an officer to each train would have been more expensive than current staffing—or limited late-night ridership.

“I asked the PATCO GM [John Rink]  and Chief of Police [John Stief]  to come up with a plan that would put a police officer on every train during Owl Service,” he said.

“Not to minimize the experience of any individual or group of individuals, the numbers were small.”

As PATCO continues to analyze security improvements, further changes could be on the horizon, but anything arising from that analysis would be communicated publicly and well in advance, Hanson said.

“When we get done, if we believe any changes are necessary, we’ll talk about it,” he said. “Before we implement any changes that people believe is going to impact them, we’re going to communicate.”