Tsai Davis and George Cruz, both 18, have been charged with first-degree murder in the shooting death of 35-year-old Dexter Threadgill. All three men are Pennsauken residents.

Pennsauken Police have made a second arrest in the September 16 shooting death of township resident Dexter Threadgill.

A day afterwards, 18-year-old George Cruz, also of Pennsauken, was charged with first-degree murder in the incident as well.

Around 5 p.m. September 16, officers responded to a report of a shooting in the 4700 block of Westfield Avenue in Pennsauken. They discovered Threadgill outside a grocery store there, suffering from multiple gunshot wounds. He later succumbed to his injuries. 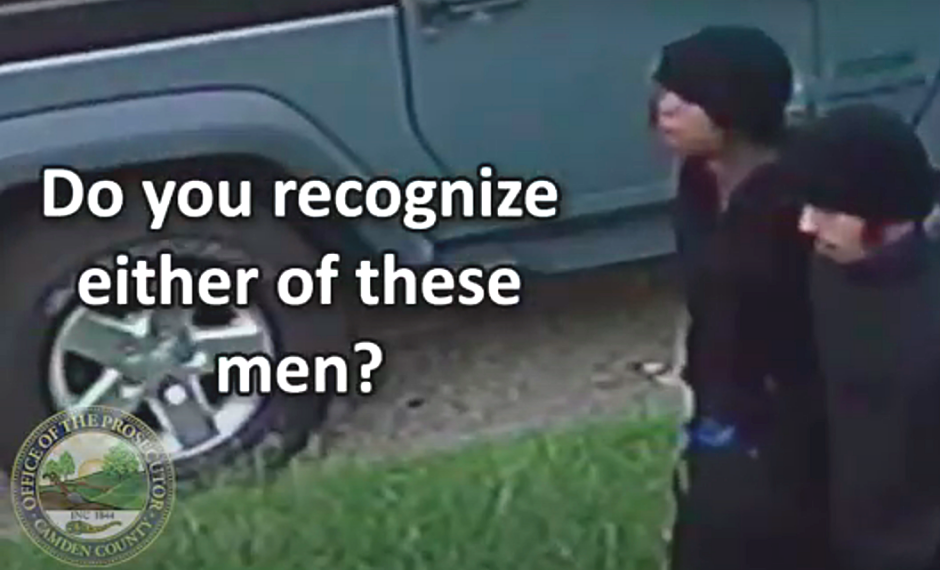 Surveillance footage of the incident allegedly identified Davis as the shooter and Cruz as his accomplice, according to the Camden County Prosecutor’s Office.

He was arrested October 15 by the U.S. Marshals Fugitive Task Force – Camden Division, with the support of the Lower Camden County Regional Special Response Team, the Pine Hill Police Department, and Merchantville Police Department, all of which assisted in the investigation.

Davis is currently being held in the Camden County jail, awaiting a detention hearing.