Trending
You are at:Home»Arts»Philadelphia Museum of Art ‘Inside Out’ Exhibit Returns to Haddonfield

Reproductions of 11 works of art will be posted at various outdoor locations throughout the borough from May through August. 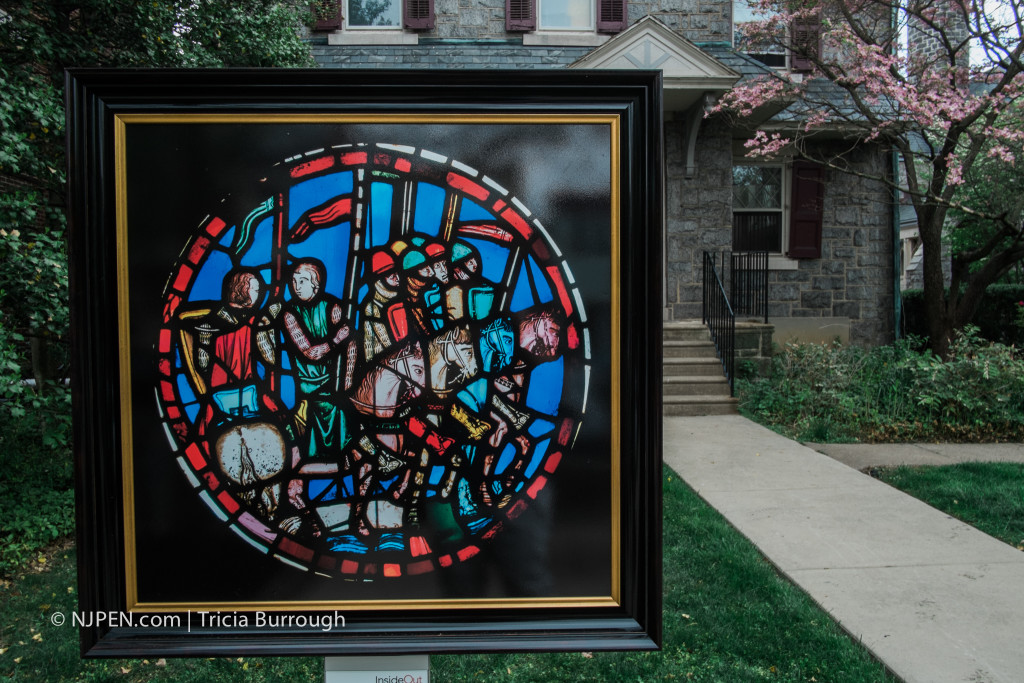 The Philadelphia Museum of Art Inside Out exhibit will make a return visit to Haddonfield for the second time in three years this month.

The borough is the only South Jersey community to be selected as an exhibit host; the others are the Philadelphia neighborhoods of East Passyunk and Manayunk, and its suburb, Media.

Manayunk is a first-time participant in the program; the others are repeat hosts.

The Haddonfield Outdoor Sculpture Trust (HOST) is a co-sponsor of the exhibit, and helped select the works that appear. HOST Chairman Stuart Harting said the popularity of the 2015 exhibition plus a list of previously vetted locations made it easy for Inside Out to return to the borough.

“Art is a generator of people’s interest,” Harting said. “The response for the first exhibit was overwhelming.

“You’re bringing [art]to fresh air,” he said. “Nobody has to go anywhere and pay admissions and worry about parking.”

Although the 2017 Inside Out Haddonfield locations will be the same as the 2015 sites, the exhibition will feature 11 new digital reproductions of classic works, which Harting described as containing “a mix of American, European, and Asian work, and a mix of time periods and subject matter as well.” 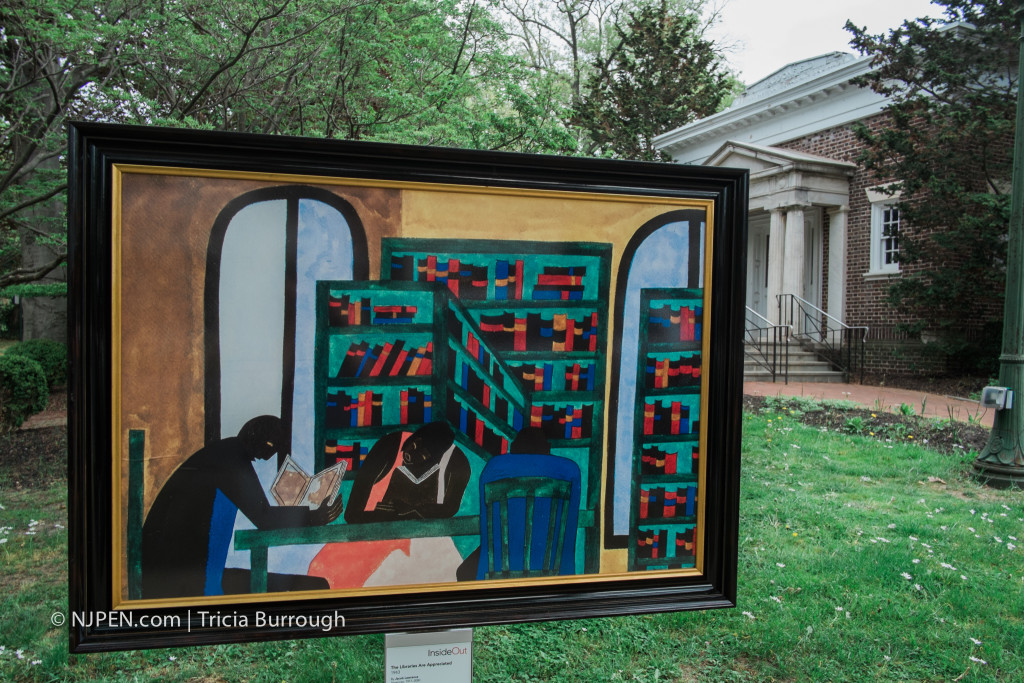 For the first time, the pieces were selected in partnership with the borough and event organizers; in prior years, the museum alone had determined which works to display.

Harting said Inside Out squares with the mission of HOST to add more art to public spaces in Haddonfield.

Last year, the organization added a pair of pieces on loan from the Seward Johnson atelier, and another two or three are planned for this year.

The exhibits are laid out in a walkable pattern that takes visitors from the local high school through the central business district, down to the borough library, and back up the other side of Kings Highway. At 10 a.m. on May 20, Harting will lead a guided tour of the Inside Out and HOST sculpture locations that coordinates with the kickoff of the Haddonfield Farmers Market season. The pieces have a tentative installation date of May 10.

Inside Out Coordinator Sophie Don said the programming offered around the Haddonfield display was another reason the Philadelphia Museum of Art returned to the borough. 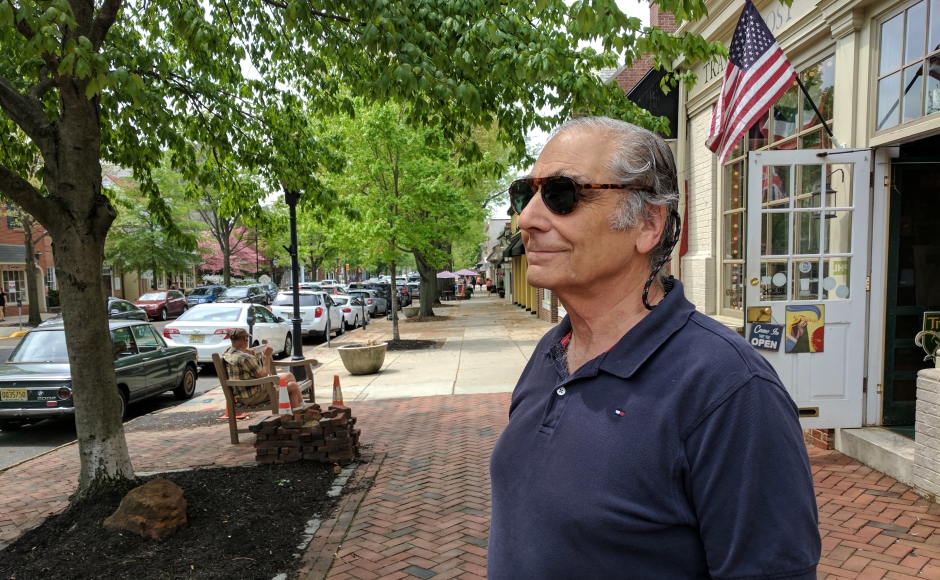 “The hope is that people will, while they’re walking around their neighborhood, have these unexpected and spontaneous interactions with artwork.

“Whether that excites them so they want to see the ones in real life at the museum, or it sparks a great conversation, that’s what we’re hoping to do.”

Don said that although she hopes Inside Out drives more visitors to the Philadelphia Museum of Art—and as a host town, Haddonfield residents can enjoy free admission there July 21 through 23—the exhibition will have achieved its goal simply by exposing fine art to a broader public audience.

“We’re looking to not solely be somewhere where you need to come to us and into the museum to enjoy the artwork,” Don said.

“We want to have a relationship with the surrounding communities of Philadelphia. No matter where you are, you can access our works. We want you to see it, to enjoy it, however that is.”

Inside Out also includes an instagram photo contest and mobile apps that offer additional insight around the works.