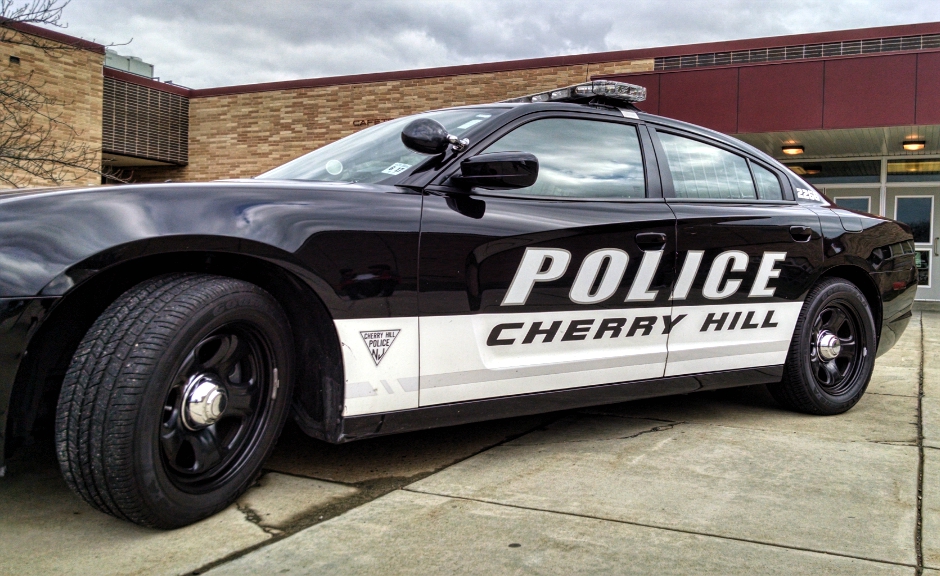 Four people have been arrested after a gun was discharged inside of a Cherry Hill Days Inn early Friday morning.

No one was reported harmed in the incident, which was resolved after a police negotiator was able to convince three of them to surrender, and a fourth was found after a search of the room.

Cherry Hill Police Chief Bud Monaghan said officers had been dispatched to the hotel in the 500 block of Route 38 multiple times overnight Thursday into Friday for conflicting reports of a male or female with a gun, but couldn’t locate anyone matching the description.

A few hours later, they were called to the scene again in response to the sound of gunfire. Guests reported seeing a bullet hole in the wall of the room in which they were staying, and then determined that it had passed through into another adjoining room.

“That’s a scary situation for those people,” Monaghan said.

Officers used the entry point to determine the room in which they believed the shot had originated, but the occupants allegedly refused to come out. Fortunately, no one was believed to have been hurt or held hostage, “so time was on our side,” Monaghan said.

Police negotiators and tactical units were called to the scene, and after about half an hour, three of the people in the room surrendered themselves, one at a time.

While clearing the room, SWAT officers allegedly discovered a fourth man who had secreted himself between a mattress and bed frame, and found the handgun they believe was used in the incident beneath the other mattress.

Nearby rooms were evacuated without any reported injuries. One of the suspects was transported to a nearby hospital for complaints of chest pain.

Arrested in the incident were:

Both were remanded to the Camden County Jail while awaiting arraignment.

Ford was charged with obstruction of justice, hindering an investigation, and possession of marijuana.

The juvenile will be released to family, Winters said.

Monaghan praised his officers for controlling a situation that could have gone awry.

“It could have been really bad,” the chief said.

“If you look at the totality of the circumstances, you had a shooting, you had a round go off,” Monaghan said.

“They handled it perfectly, taking a pause, and using the information at hand to make sound tactical decisions,” he said.

Anyone with information about the incident is asked to call the Cherry Hill Police Department (856-488-7828), to submit an anonymous tip through the department e-mail address (tips@cherryhillpolice.com) or via the Nixle app.

Tips can be texted to 888777 with the message “TIP CHERRYHILLPD” followed by the information.