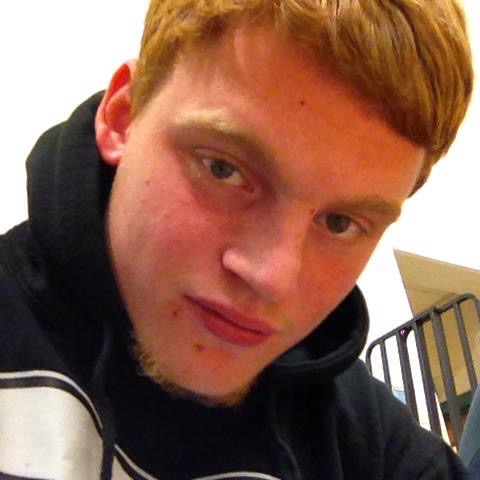 UPDATE (3/22/15, 7:09 p.m.): Cherry Hill police reported that Wayslow has been located safely. Thanks to everyone who aided in the search.

Nineteen-year-old Austin Wayslow of Cherry Hill has been reported missing by his family, and police are asking for the public to keep an eye out.

He reportedly left his home in the 1900 block of North Birchwood Park Drive on foot, wearing black pants and a black leather jacket.

Anyone with information on where Wayslow may be found is asked to call Cherry Hill police at 856-665-1200.