A man reportedly entered the Fulton Bank on Kings Highway Wednesday afternoon and presented a note to the teller. Police said no one was harmed and no weapon displayed.

Authorities are seeking information about a man they say robbed the Fulton Bank in Cherry Hill by note on Wednesday afternoon.

According to the Camden County Prosecutor’s Office (CCPO), the man entered the branch at 514 North Kings Highway at 4 p.m. January 31 and passed a demand note to a teller. 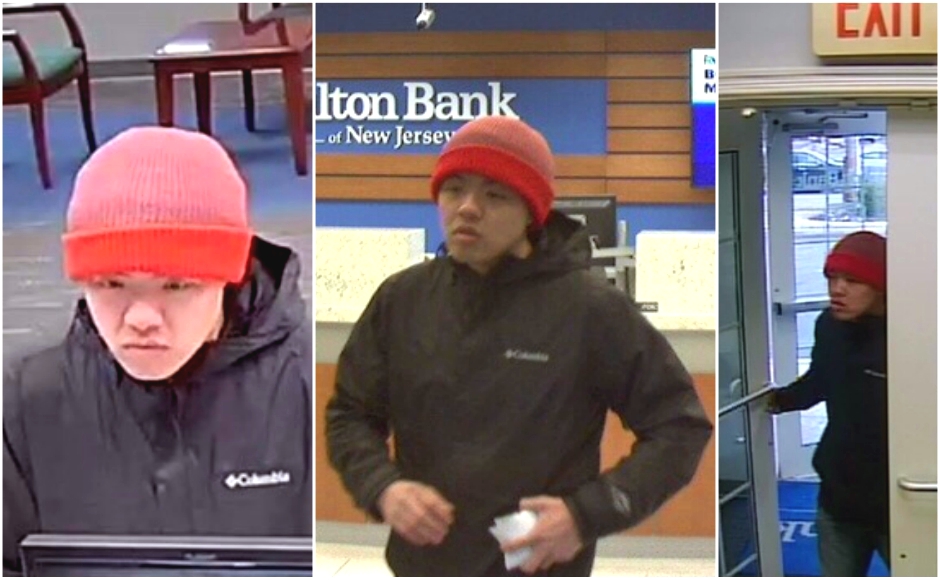 He was given cash with which he fled the scene. Police said he did not present a weapon, and no one was injured during the incident.