Trending
You are at:Home»Police & Fire»Police Seek Info in Hit-and-Run on Camden County Cops

A pair of Camden County detectives was injured after a suspect allegedly ran into them with an ATV at a Camden City gas station. 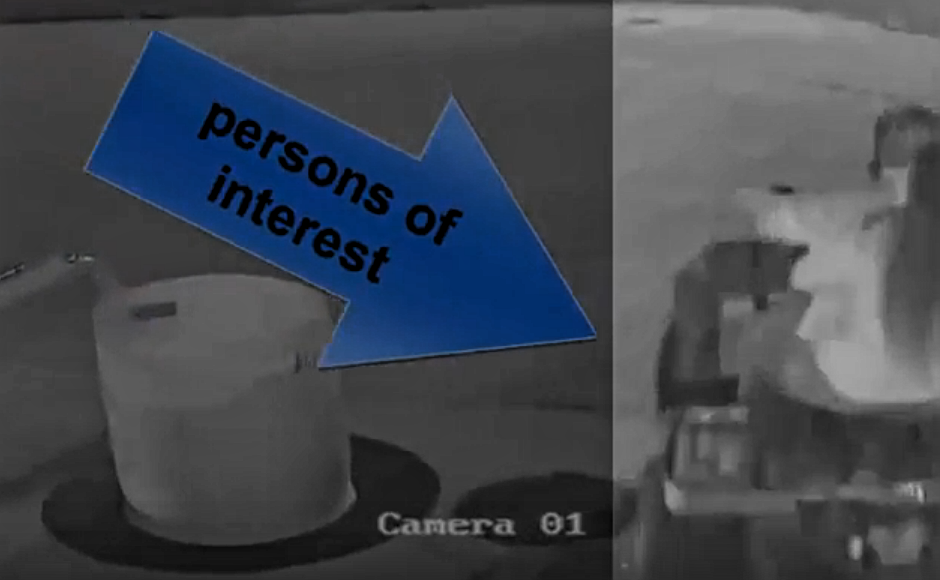 Camden County Police are looking for a man they want to charge with attempted murder on two police officers after a hit-and-run incident Saturday night.

“They saw five total persons of interest and they went over to see what was going on,” Keashen said.

Keashen said the officers identified themselves to the suspect, who was riding a black, square-bodied ATV, at which point the man allegedly drove forward, striking the door of their police cruiser and knocking it into Berry. Egan allegedly was hit directly by the driver when he ran around the rear of the car to confront the suspect.

Anyone with information is asked to call the Camden County Police Department tip line at (856-757-7042).