In both instances, police said a weapon was produced. Authorities are not certain whether the incidents, which happened a few weeks and a few blocks apart, are connected. 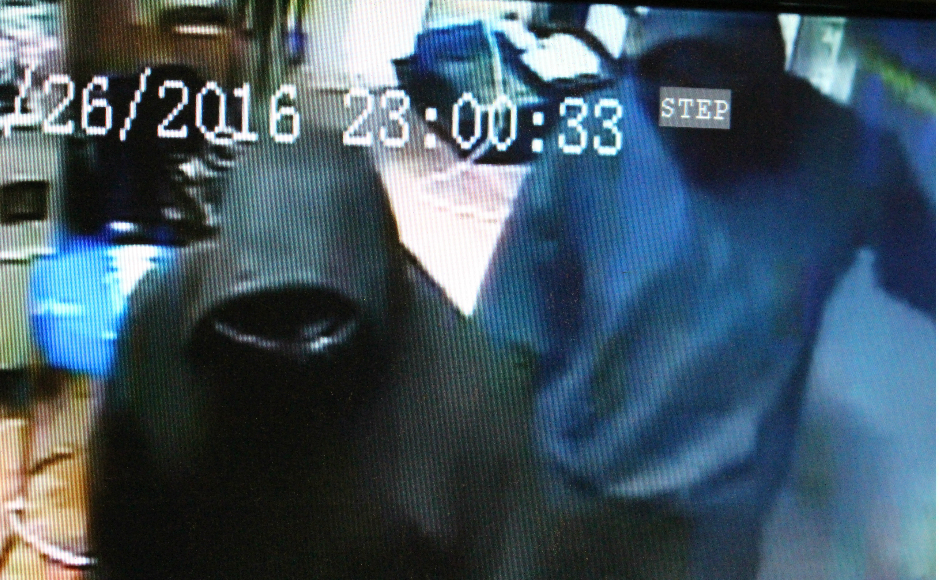 Authorities are seeking public assistance in their investigation of a pair of armed robberies that occurred in Audubon within the past few weeks.

The first incident happened around 10:40 p.m. on Tuesday, April 26, according to the Camden County Prosecutor’s Office (CCPO).

A pair of men entered the front door of the Sunoco Gas Station in the unit block of South White Horse Pike, allegedly produced a handgun, and demanded money from the clerk.

Police said the suspects, who wore dark-colored hoods and masks, fled the gas station on foot with an undisclosed amount of cash. They were described as ranging from five-feet-eight-inches tall to six-feet tall.

Investigators are also seeking information on a robbery at the Audubon Speedy Mart last Thursday, May 5. 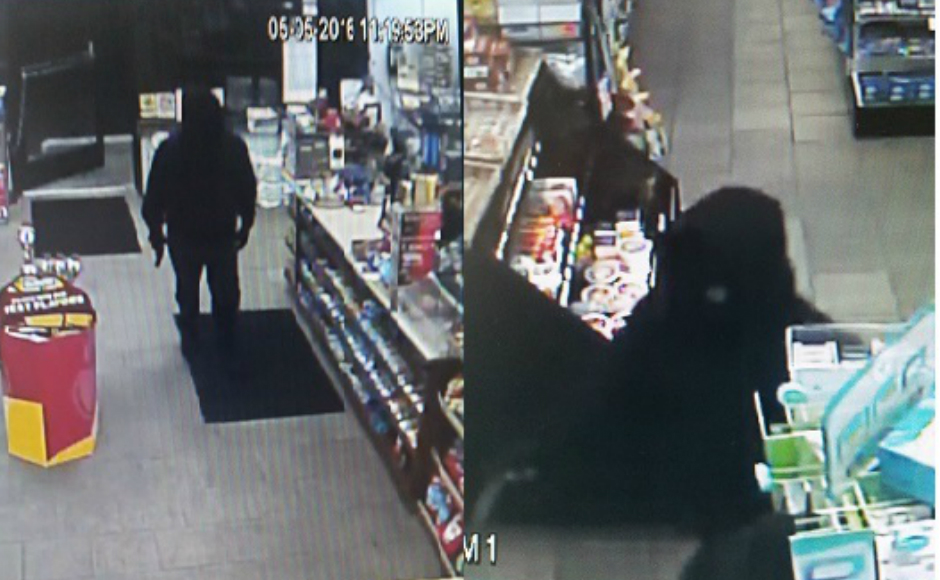 Around 11:20 p.m., a man entered the convenience store in the 200 block of West Merchant Street, allegedly showed the clerk a handgun, and left with an undisclosed amount of cash, the CCPO reported.

The suspect was wearing dark clothes and a hood, and is estimated to stand about five-feet-eleven-inches tall.

Police cannot confirm whether the incidents are believed to be connected, and both investigations are ongoing, said Audubon Police Detective Tim Stillman. The gas station and convenience store are only a few blocks apart.