Jalen Carr of Sicklerville is the second man to have been arrested in connection with the kidnapping and eventual killing of 20-year-old Curtis Jenkins, III of Camden City.

A second suspect in the kidnapping and killing of Curtis Jenkins, III has been identified by police as Jalen Carr of Sicklerville. Credit: Camden County PD.

UPDATE: July 8, 2019, 6:22 p.m. — Authorities have announced the arrest of a second suspect in connection with the kidnapping and killing of Camden City resident Curtis Jenkins, III.

He was charged with first-degree conspiracy to commit robbery and second-degree unlawful possession of a weapon.

According to police documents, someone close to Carr provided his phone number to police after Carr’s likeness was circulated last Thursday.

When police contacted Carr, he “stated that he wanted to turn himself in as a result of being in the media,” according to the affidavit for his arrest.

“Arrangements were made but Mr. Carr did not show,” it continued.

Carr was eventually arrested and transported to the Camden County Police administration building, where he made no statement to detectives, the report notes.

According to investigators, the phone Beverly allegedly used to call the Jenkins family was stolen at gunpoint the same night Jenkins, III was abducted from the 2700 block of Congress Road.

Carr has been charged in that robbery, which occurred in the Fairview section of the city in the early morning hours of July 1.

The alleged kidnappers later attempted to ransom him from his family, but killed him in the process, authorities have said. Jenkins, III is the grandson of Camden City Council President Curtis Jenkins.

Beverly, whom detectives say was known to Jenkins, III, is in custody, facing homicide, kidnapping, and aggravated assault charges.

Anyone with information about the case is asked to contact the Camden County Police tip line at 856-757-7042, or via the StopIt App. 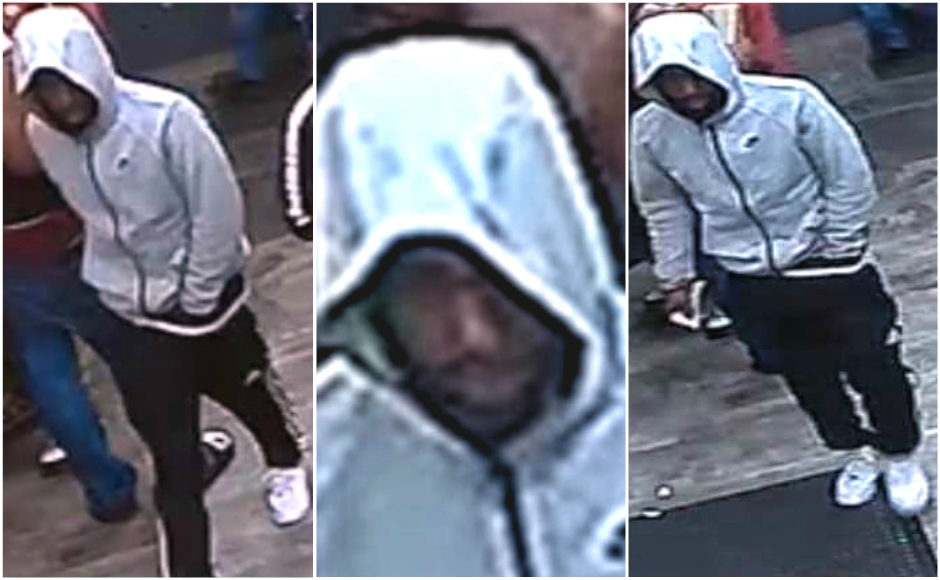 A second suspect in the abduction and killing of Curtis Jenkins, III has been identified as Jalen Carr of Sicklerville. Credit: Camden County Police.