Authorities say the man is also wanted in a Philadelphia carjacking on the same date.

Police are looking for help finding a man they say is wanted in a strong-arm robbery at the Merchantville Bank of America and a carjacking in Philadelphia.

Surveillance video released by the Camden County Prosecutor’s Office appears to show the man grabbing money from a fellow customer at the bank and fleeing shortly before 3:20 p.m. April 1.

Philadelphia police believe the same man stole a vehicle in a Wal-Mart parking lot at 2200 Wheatsheaf Lane in the city approximately 35 minutes earlier that same day. 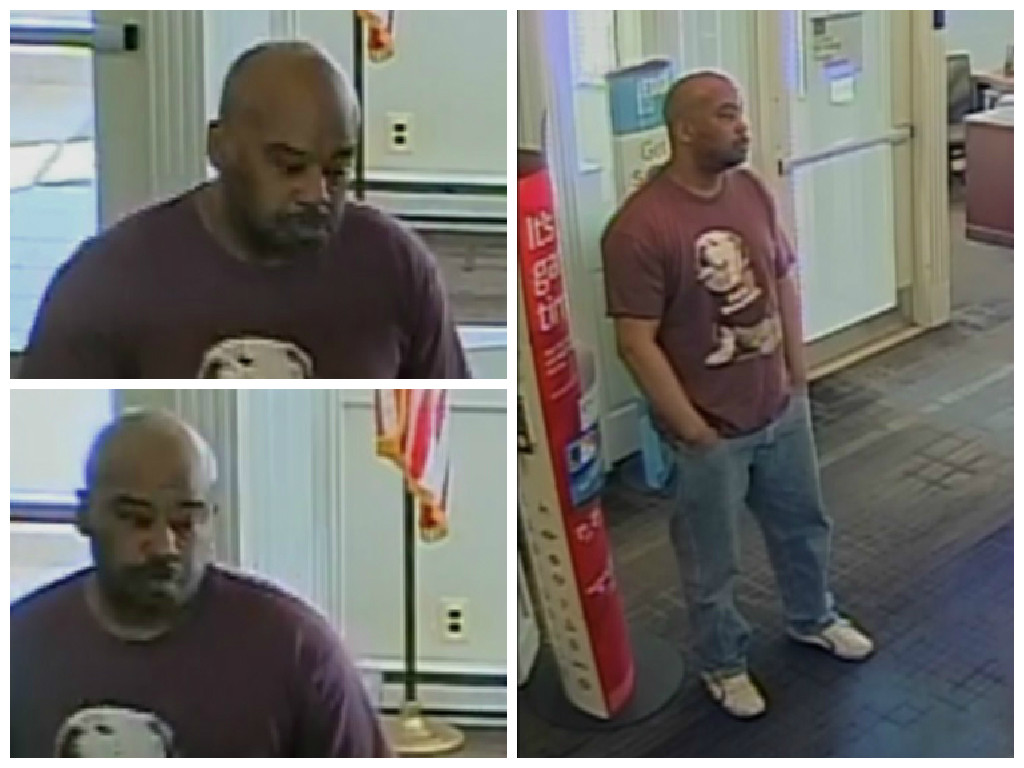 CORRECTION: A prior version of this story misidentified the bank in question as the PNC Bank in Merchantville; authorities have since revised their information to clarify that the incident happened at the Merchantville location of Bank of America.