Trending
You are at:Home»People»Remembering David Bowie (1947-2016)

On the day that the world mourns the passing of one of its most inventive artists, we speak with a few of his biggest local fans about how to make sense of his legacy. 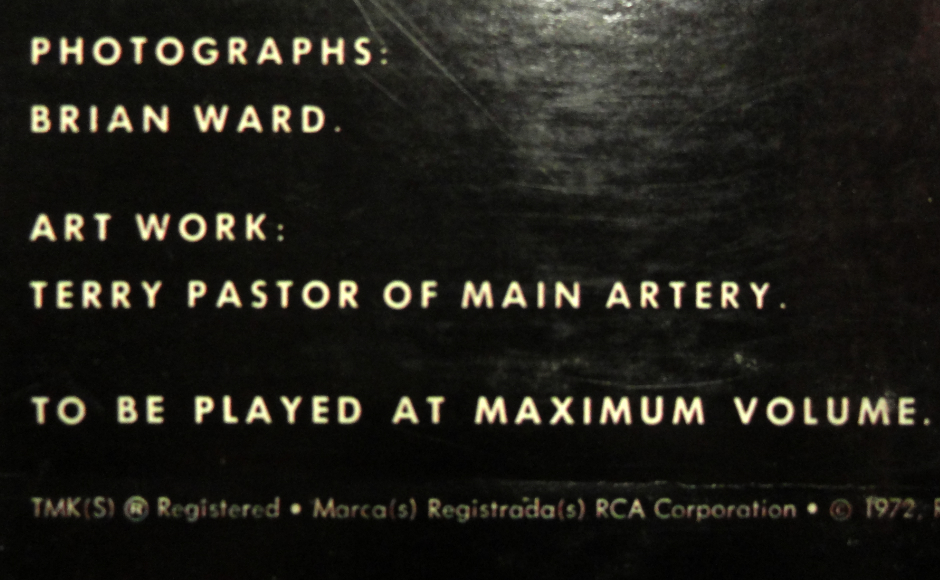 “News had just come over, we had five years left to cry in”

Luthier Peter Brown numbers The Rise and Fall of Ziggy Stardust and the Spiders from Mars as one of his favorite albums of all time.

It’s among the first vinyl albums he purchased, the record he chose to christen the Leslie speaker cabinet at his guitar shop, and the record that he thinks most embodies the complexity of its artist.

As a performer, David Bowie was one of the first musicians to embrace the personae of his concept albums in live performances (even The Beatles never toured as Sgt. Pepper’s Lonely Hearts Club Band, Brown pointed out). For the uninitiated, Brown said it’s probably easier to think about what popular music might have been like without Bowie than to name every artist who owes him a creative debt.

“Bowie definitely reaches more than just musicians, but I would classify him as a musician’s musician,” Brown said. “See who you wouldn’t know of [were it not for]Bowie. I’m sure the list is long.”

More than anything, Brown said the shock of the news that the singer had died was one of the most difficult things to reconcile about his passing. Bowie had kept his illness private, even releasing what his final album on his birthday last week, just two days prior to his death.

“I can’t believe he’s dead,” Brown said. “I had no idea he was even sick, and no reason to think that he would’ve been sick. I woke up to four text messages saying, ‘David Bowie’s dead,’ and I was wondering what actually got him.” 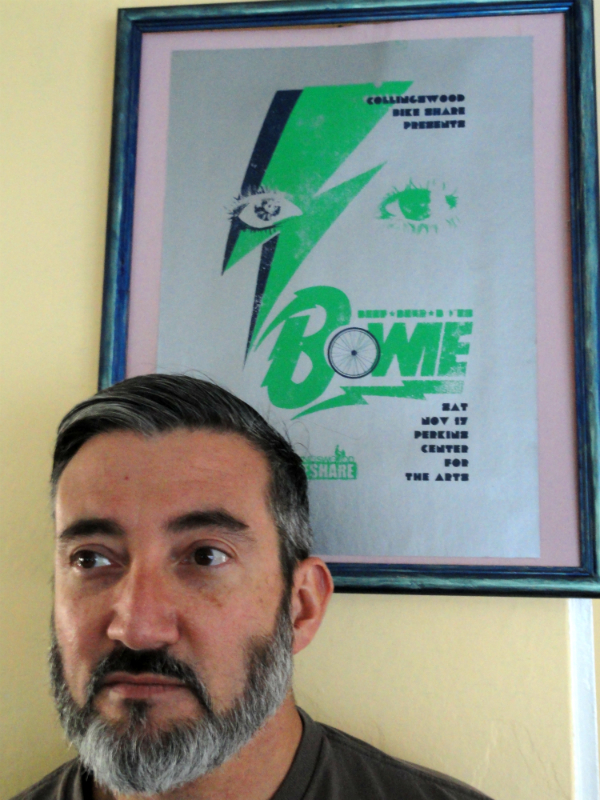 “My brain hurt like a warehouse, it had no room to spare”

It was no easier for someone like Joseph Bonaparte to put the pieces of his hero’s legacy together.

Among his earliest recollections of Bowie were listening to “Suffragette City” on the way to Stone Harbor at age five. One of the first DVDs he borrowed from Netflix was a remastered Ziggy Stardust concert film. And in 2012, when Bonaparte was director of the Collingswood Bike Share, he organized three “Beef, Beer, Bikes, and Bowie” fundraising concerts for the program.

The band of neighborhood performers who signed on to perform Bowie’s music called themselves Candy Volcano, and the group raised thousands of dollars for the Bike Share while reconnecting fans of a certain generation to some of the soundtrack of their childhood. Bonaparte went from being the spiritual father of the group to one of its participants, and said the process helped him grieve a lost friend as he did.

“Most of my heroes in my 20s were dead rock stars,” Bonaparte said. “I look at them differently now that I’m older, and I see that they were flawed human beings, and I think that’s part of why I feel the way I do about David Bowie. He was a real, live person, and look what you can do with your life while you’re here. How much more potential does every person have?

“His whole life is like a poem,” Bonaparte said. “Dying for a year and a half, and then he releases this album that’s acclaimed all over.” 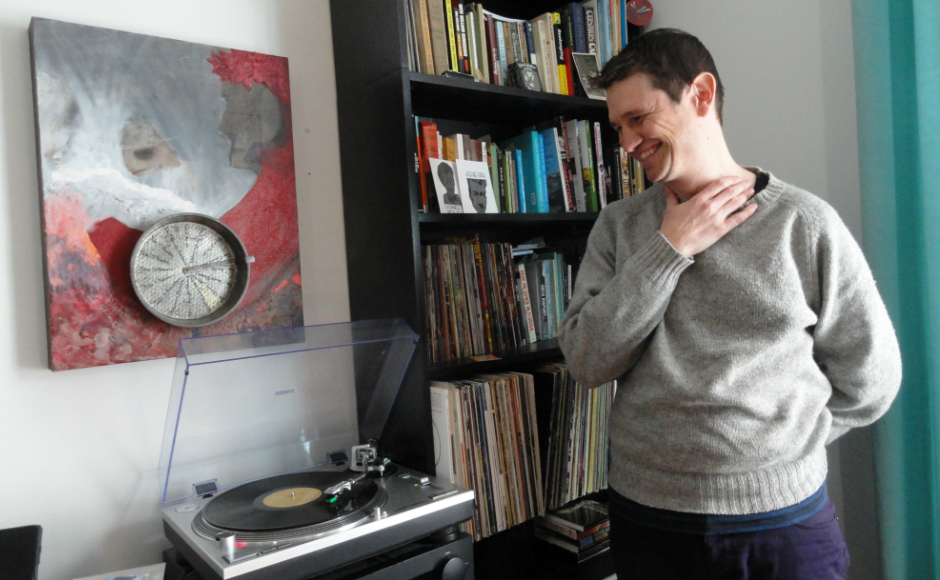 For as much as Bowie’s work jumped subjects, characters, and perspectives, the messages they transmitted never descended into darkness, said Collingswood resident Adam Nicely.

Nicely chooses to read Bowie’s albums as autobiographical, and his various identities as mile-markers of those periods in life: each had to end when it did to help usher in the next phase of his existence. Communicating those boundaries of experience helps move fans of Bowie’s work through their own reactions to it, and offers a blueprint for navigating their own evolutions.

“I think if you don’t have that, you never really move along,” Nicely said. “[Bowie] was able to express [himself]in a way that was usable to other people, [and]I don’t think that happens too often. You were able to track his life through his art, his ups and his downs, his addictions, his passions, his happiness.

“Listening back, I just love that his lyrics were never self-deprecating,” Nicely said. “They’re surprisingly positive for what they could have been. He could have hated all those changes that he put himself [through].”

In assuming his various transformations, neither was Bowie immune to the artistic styles he married in his work, Nicely noted. For one of the most influential artists of his generation, Bowie was also willing to be changed by the art in which he participated.

“Time May Change Me,” by illustrator Helen Green.

Nicely can chart the variety of his own interests in the chunks of volumes on his bookshelf. He can find, in their striations, when he wanted to study writing, or insects, or landscaping, or cosmology. He wonders, if he had “Bowie-d” those interests, “what they and I could have become rather than just remaining those things I would listen to, talk about, and read.

“These passing interests we move through and mention at parties, to our parents, to ourselves, Bowie had them and expressed them, and wrenched out their passion and filtered it through himself for us all,” Nicely said.

“He didn’t just take those things, love them, and sit in his room and dream about them; he was able to put them out there with his name on it,” he said. “If [Bowie] was an entomologist, he wouldn’t just have studied bugs. He would have made connections between bugs and the environment. He would have thought about it in ways other than it was.”