Trending
You are at:Home»People»Remembering Heather Hohweiler, 49, Owner of SHOP Boutique

The vivacious boutique owner leaves an outsized impact on customers who visited her store as much for her firecracker personality as for her sartorial flare. 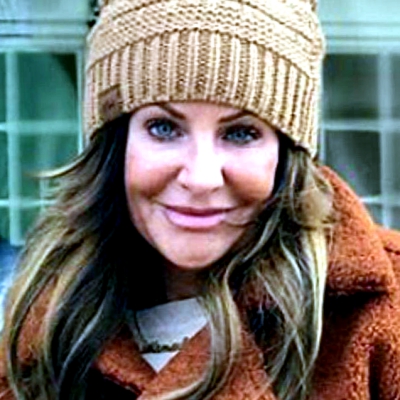 “Heather was larger than life, for everyone who knew her,” said her daughter, Kathleen Hohweiler.

For Heather, owning her own business had been a lifelong dream realized only in the last five years.

Originally from Sodus, New York, a small town on the shores of Lake Ontario, Heather spent parts of her childhood in Florida and New Jersey, where she attended high school in Cherry Hill.

She married (and later divorced) John Hohweiler, with whom she had a daughter, Kathleen.

Heather spoke little of her own childhood, but was invested in making her daughter’s exciting, Kathleen said. She recalled “the most insane birthday parties,” with sweeping themes, and marathon rhinestone sessions that kept her cheerleader outfits sparkling, even if the extra materials often ended up in the dog’s mouth.

In 2013, Heather moved back to New Jersey, where her family operated a women’s clothing boutique in the Haddonfield downtown business district. She wanted nothing more than to run her own storefront, and within a year or two, had opened Le Shop in Haddon Township.

“It was the most important thing in her life, and she loved it,” Kathleen said.

“Everything my mom is is this store,” she said. “Her only tattoo said ‘Shop.’ She wanted people to love clothes and love being there as much as she did.”

Heather’s personality was the soul of the business, where her lively spirit and eye for fashion were as big a draw as its exotic inventory. She could size a customer up in a flash, often landing on an unexpected, sartorial insight couched in a few sharp remarks.

“My mom would compliment them and make them feel so embarrassed by how blunt she was, but most people who met her felt she was hilarious,” Kathleen said.

“She was not afraid to say what was on her mind, and that was what really made people feel comfortable. She was easy to connect to.”

Neither was Heather shy of turning the spotlight on herself. Kathleen remembers the middle-school homecoming that her mom attended in skin-tight leather pants, which did not escape the notice of her peers.

“Somebody wrote all the lyrics to ‘Stacy’s Mom’ in my eighth-grade yearbook,” Kathleen said. “She knew she was hot, and she loved it. All my friends liked her better than they liked me.”

Heather was someone many people knew publicly, but whom only a few did personally, her daughter said. Her outsized public presence, which made the shock of her loss so clearly felt in the community, is also what’s made it most difficult for the people closest to her to process, Kathleen said. 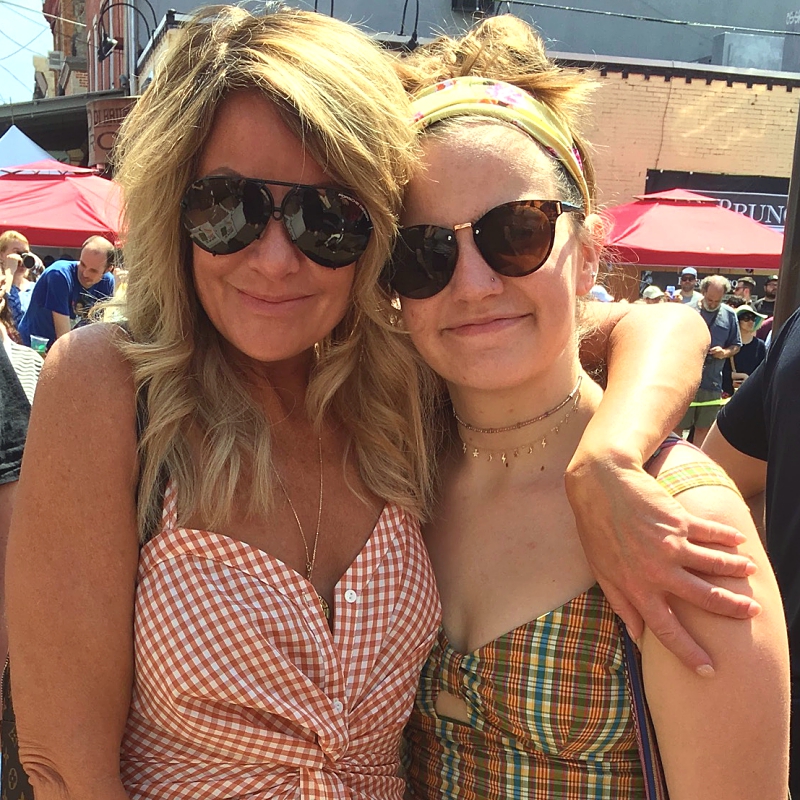 “[Heather]  was such a dynamic person,” she said.

“Her duality made it difficult to describe her in one word or a few sentences.

“The loss is incalculable,” she said.

“You’ll never meet another Heather in your entire life. I never met anyone like my mom.”

Whether Shop will continue in Heather’s absence is unclear.

In addition to her daughter, Kathleen, and boyfriend, Tom Herdelin, Heather also leaves behind a mother, Suzanne, and sister, Sumer.

Donovan, the Yorkshire terrier with whom she passed the hours in the storefront, resides with Herdelin.

In honor of “someone who always did everything by herself, and was always trying to help other people,” Kathleen asks anyone touched by Heather’s life to contribute in her name to a cause they care about. She plans to organize a memorial event in Heather’s honor in the coming months.