Trending
You are at:Home»People»Rhythm and Brews Fest Comes to Haddon Heights for Year Three Saturday

The free festival will close down Station Avenue for the afternoon, bringing 15 bands on three stages, 10 food trucks, and 11 microbreweries to the borough for its first block party of the year.

For the third year running, Haddon Heights will welcome families to the 500 and 600 blocks of Station Avenue on Saturday, April 21, for its 2018 Rhythm and Brews festival.

Held from 3 to 9 p.m., the outdoor street fair is free to attend, and features 15 local bands on three stages.

Visitors can sample fare from 10 food trucks, beer from 11 microbreweries, and wine from Villari Vineyards and Super Buy Rite Liquors.

The festival is one of a handful of annual, seasonal events produced by the local business nonprofit, Haddon Heights in Progress (HIP), and continues to improve and expand every year, said its music curator, Fabian Brown.

“We have a lot of legendary local bands that you’ll see at some other festivals,” Brown said. “I feel like how we mapped out the music, the flow is going to be really good, too.”

In addition to the Camden County mobile staging truck, organizers are borrowing a second stage from neighboring Bellmawr, and will open a third at the festival entrance, in front of Gradwell House recording studio.

“Everyone brings a part of it,” Brown said. “You’ve got classic rock guys, reggae guys, hip-hop, jazz guys. There’s something for everybody musically.

“I think every year it gets a little bit better,” he said. 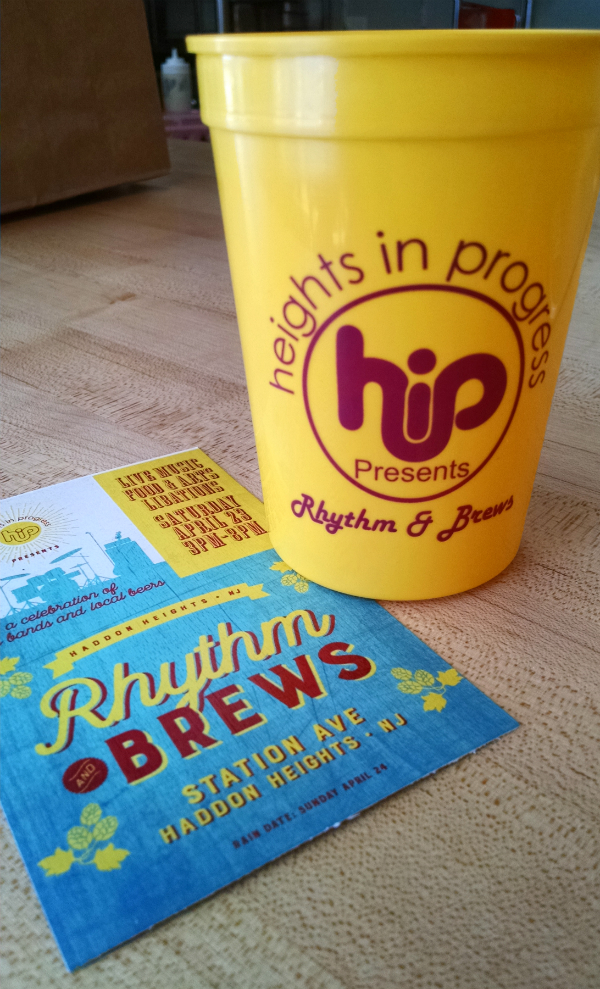 “Every year it gets a little bit easier, too,” said HIP founder Joe Gentile, whose Local Links market café is the de facto event anchor on the block.

“People already know it, and they look forward to it,” Gentile said.

Rhythm and Brews raises funds for community causes, like last year’s contributions to the medical bills of Doug Michell, a Haddon Heights resident who survived a heart transplant.

But the group has struggled to define the beneficiary of this year’s event, Gentile said, because HIP would like to make a statement about school violence, and the issue is difficult to tackle cleanly.

A former schoolteacher and father of two, he struggled for the words to define his exasperation with the topic.

“We should be able to say what we want and feel what we want about what’s going on in this world, and we can’t because we are worried about whether it’s going to be politicized,” Gentile said.

“We’re not looking to offend any group,” he said. “You should be able to live not in fear.

“All you’re really trying to do is make sure that when your kid goes to school that they feel safe.”

Gentile said HIP will dedicate its whole-year fundraising efforts to the cause of school safety, likely through arts and music. Until the organization can settle on an expression of those contributions, and the best way for them to be received, the issue is up for discussion.

“We want to make sure that we’re doing it as correctly and responsibly as possible, because this is not something that we want to divide with,” Gentile said. “It’s about making progress, moving forward, getting things done.”

Brown is convinced the group will find the right way to do that. 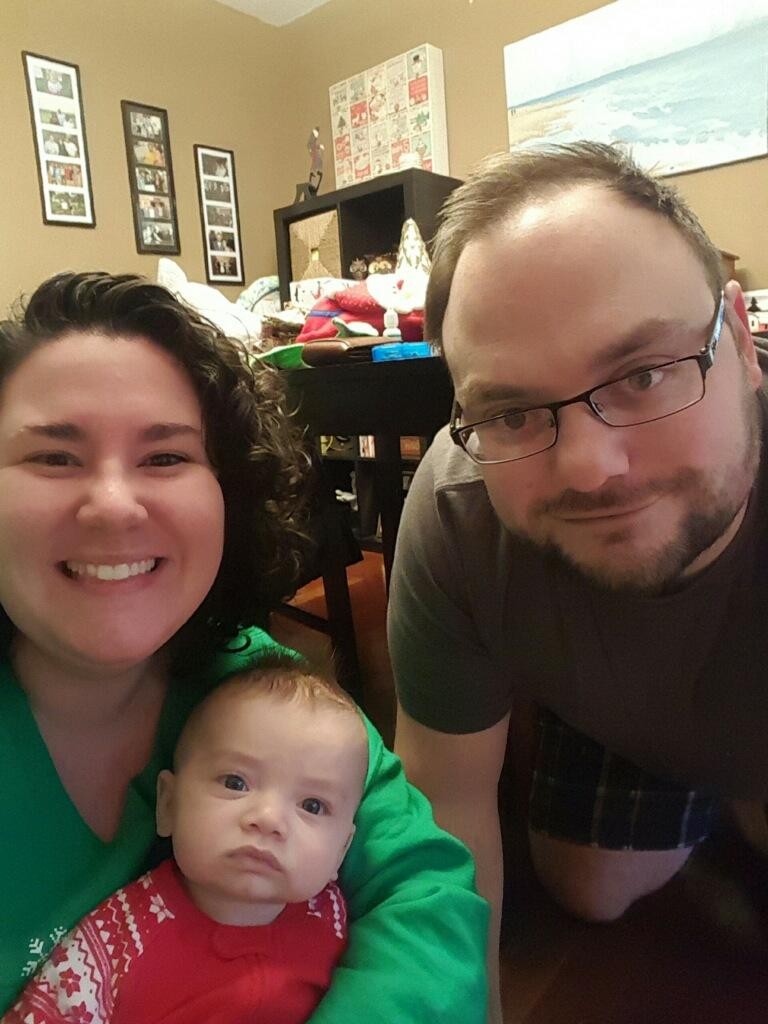 “People want a way to make things better; it’s just getting there,” he said.

“This is something we have to come together as a community.

“It’s about our kids and keeping everybody safe.”

At a family-centered event like Rhythm and Brews, there’s no better theme.

Musicians like Pete Donnelly, a seasoned, world-touring performer with bands like The Figgs and NRBQ, said playing a show in his backyard, where his kids can attend, is a joy.

“It feels right to participate in your community activities,” said Donnelly, who will be appearing on the Rhythm and Brews bill for the first time.

“Stuff I can bring my kids to, see my friends play—it’s a good crossover of the world of music and family time.”

That Donnelly can find that crossover in Haddon Heights is an added benefit. The town’s music scene “certainly feels like it’s exploding,” he said.

“Ropeadope [Records], Gradwell [House Studios]; as soon as I came over to Jersey, I was surprised at how many artists are over here,” Donnelly said. “It feels good to be accepted into a community like this.

“It feels good to play, and I can’t wait to share it.”