Trending
You are at:Home»People»Rhythm & Brews Returns to Haddon Heights Saturday, May 18 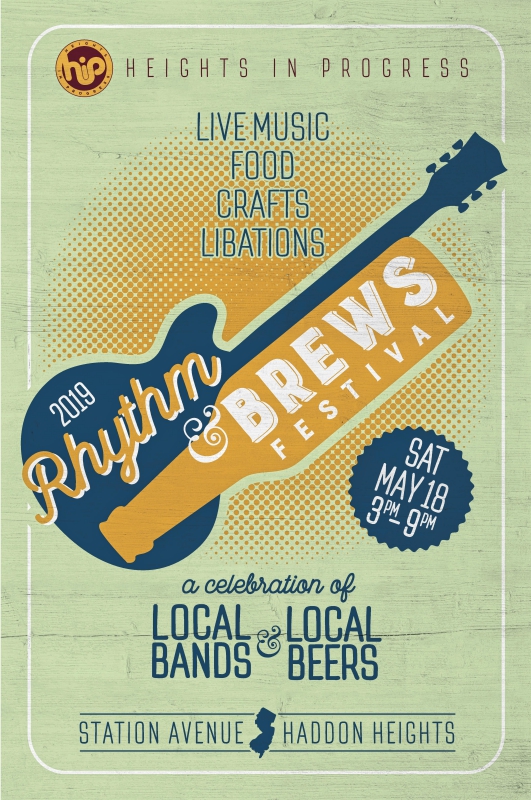 Rhythm & Brews, the two-block street fair and music festival organized by the Haddon Heights in Progress (HIP) business group, will hit Station Avenue on Saturday for the fourth year running.

The six-hour festival goes from 3 to 9 p.m., shutting down the 500 and 600 blocks of Station Avenue and a block each of East and West Atlantic Avenues to vehicle traffic.

In previous years, the festival has drawn thousands of visitors to Haddon Heights from throughout the region.

“We want to start to partner with all these great things that are going along this Atlantic Avenue corridor,” said HIP cofounder Joe Gentile.

“The corridor and the region is what we’re really trying to focus on.”

To capitalize on that interest, HIP has always dedicated a portion of proceeds from the event to a local beneficiary. In its second year, that was Haddon Heights resident Doug Michell, who was battling through the complications of a heart transplant.

Last year, those dollars went to the Tyanna Foundation, which supports patients undergoing cancer treatment, and also funded the creation of a “Greetings from Haddon Heights” tile mosaic with the aid of local students.

This year, HIP stumbled upon its cause almost by accident when selecting a color scheme for the event.

“I really liked this green and blue vibe,” Gentile said. “The next meeting we started talking about the date. Navigating around Easter, Mother’s Day, the farmers market opening, the town-wide yard sale, it pushed us forward a whole month to May 18.” 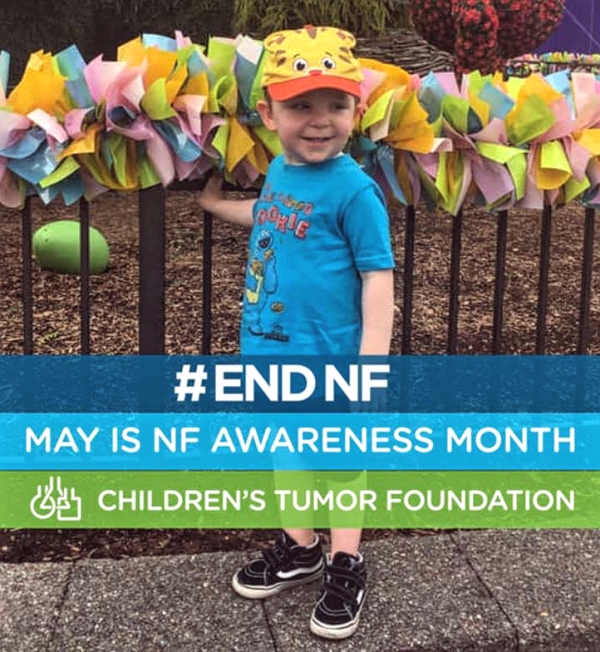 May, as it turns out, it neurofibromatosis awareness month, which is marked by the colors green and blue.

And three-year-old Jacob Bocchicchio of Haddon Heights has been battling the disease, known as “NF” for short, since he was 18 months old.

NF is a genetic disorder of the nervous system that affects how nerve cells grow, and can cause those afflicted by it to develop tumors.

It’s a lifelong condition for which there is no cure.

Jacob’s kidneys have been affected by the progression of the condition, and he’s been on three different blood pressure medicines for the last year-and-a-half.

Now there’s a benign tumor developing on the tip of his spine. Jacob has spent most of his young life in doctors’ offices and hospitals—and through it all, his mother Lynn said, he’s remained a happy, sweet, and loving boy.

“We try to make it seem like NF doesn’t have him,” Lynn Bocchicchio said. “We try to make it as happy as possible when we do go to doctors. We try to count our blessings as much as we can. We know it could be a lot worse.”

Jacob, Lynn, and her husband, Brad, have lived in Haddon Heights for four years (although Brad’s a lifer, Lynn notes). The family expressed its gratitude that their neighbors would think to dedicate a cause like Rhythm and Brews to helping raise awareness of their son’s condition for Jacob and others like him.

“We are so thankful and blessed that [HIP] reached out to us,” Lynn Bocchicchio said. “We want to be an advocate. Just to let people know about NF is everything we could want as parents.”

To commemorate Jacob’s valiant fight, and to support treatment for children like him, some proceeds from this year’s festival—$1 from every $5 drink cup sold at the event—will be donated to the Children’s Hospital of Philadelphia (CHOP). 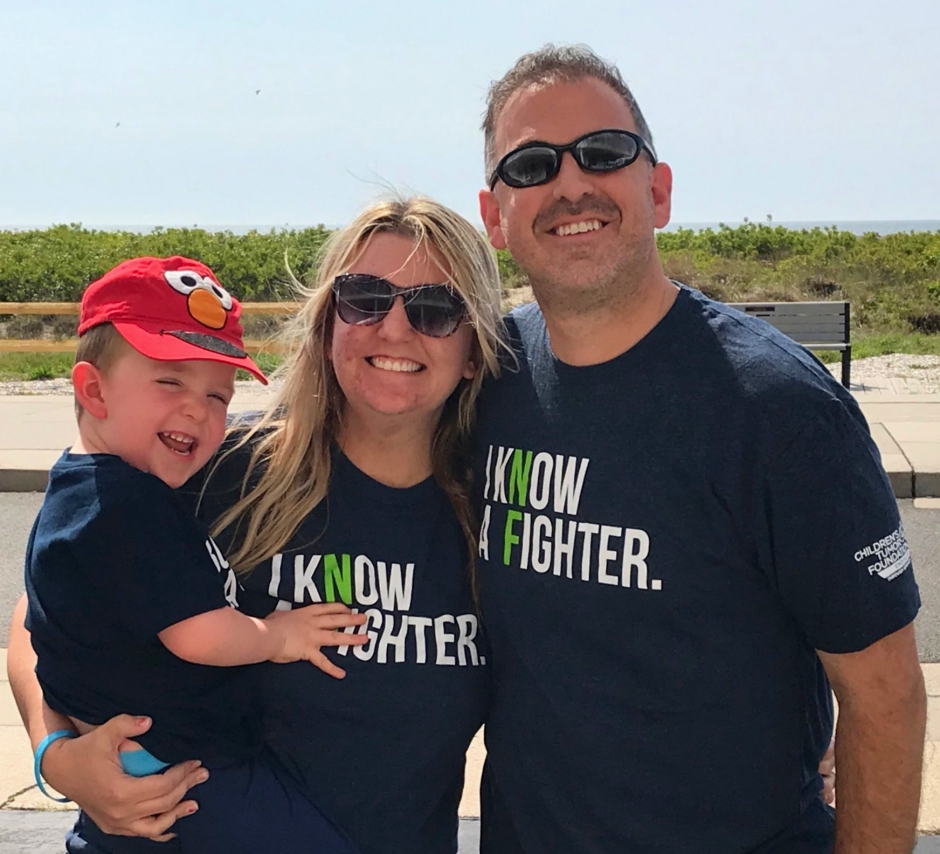 And to draw out the biggest crowd possible, HIP cofounder Fabian Brown, who coordinates music for the event, created a lineup that includes a group of acts with diverse musical backgrounds.

“My goal was to bring music from various communities, some local, some not local,” Brown said.

“I wanted to curate a stage of musicians that people haven’t heard; something brand-new and fresh.”

There’s also reggae and soul from The Unstoppable Hack Beats, 80’s-style synthwave music from Retroglyphs, and jazz R&B from the Camden City-based Trumpet Chics. Closing out the night is Philthy, an LA-based funk and soul band fronted by trumpeter Phil Lassiter, a Grammy Award winning horn arranger and member of Prince and the New Power Generation.

Additional acts will be performing outside of the Gradwell House recording studio.

“It brings the community together, and that’s all I really want to do,” Brown said. “We’re one big town.”

Craft breweries that will be represented at the festival include:

Rhythm and Brews 2019 runs from 3 p.m. to 9 p.m. Saturday, May 18, in downtown Haddon Heights. The festival is free to attend. Guests must be 21 and older with a valid ID to consume alcohol. Souvenir cups are sold for $5 apiece, with $1 from every cup sold donated to CHOP. Drink tickets are $6 apiece or four for $20. For details, see the event page.