Trending
You are at:Home»Business»Sabrina’s Cafe Coming to Collingswood

The fifth location for the Philadelphia-based restaurant will be the first in New Jersey, sliding into the storefront vacated by Local Collingswood. 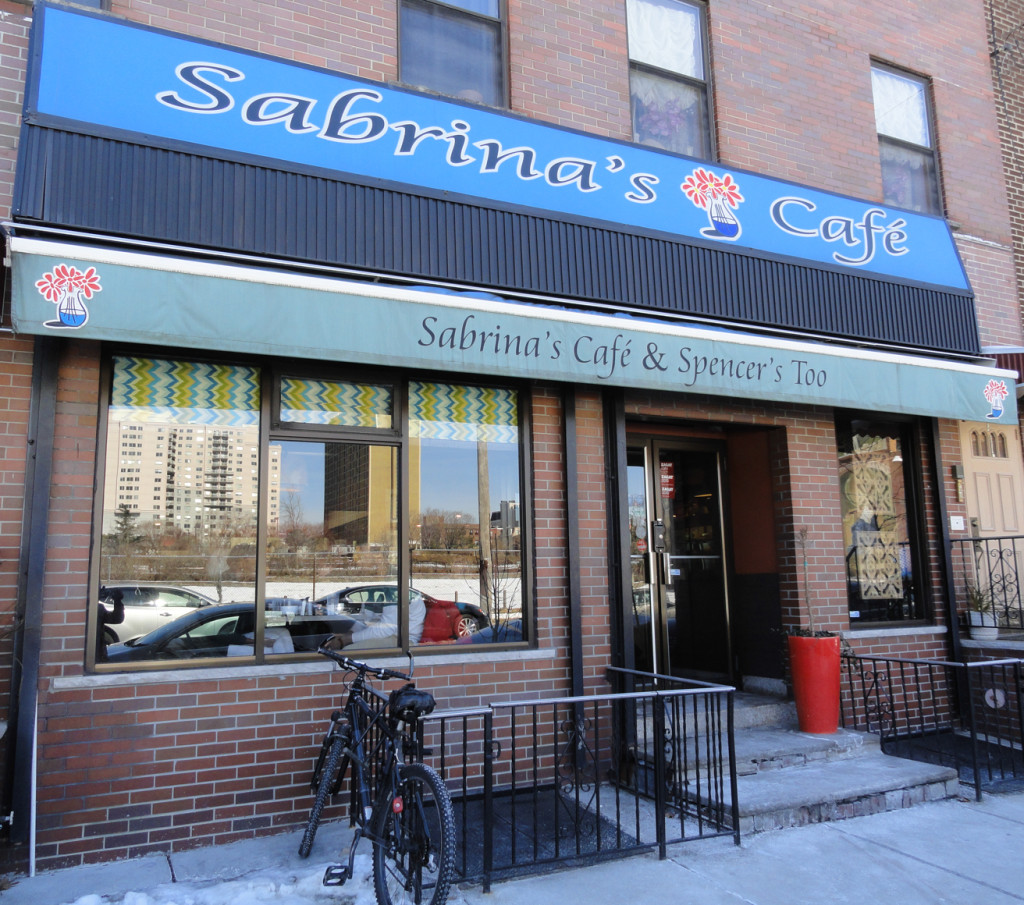 Some years ago, Robert De Abreu recalls, he and his wife Raquel visited The Painted Cottage Café in Collingswood.

At the time, Raquel remarked that the building at 714 Haddon Avenue would be “a great little spot” for the couple to open a satellite location for their restaurant.

By mid-August, she’ll make good on those words when the couple plans to open its from-scratch kitchen, Sabrina’s Café, in Collingswood.

“The same thing happened in Wynnewood,” where another of Raquel’s premonitions led to Sabrina’s fourth location, Robert De Abreu said.

Collingswood will mark the fifth Sabrina’s Cafe and the first in New Jersey for the Cherry Hill residents, who said the 08108 zip code fits well with the established footprint of their brand.

The historic Woolworth building into which the restaurant is moving “kind of reminds us of our first location” on Christian Street, where the flagship Sabrina’s took over the landmark Litto’s Bakery, Robert De Abreu said.

“Collingswood is a nice neighborhood to be in,” he said; “it had that feel.

“We are in South Philly and West Philly, all small neighborhoods,” and Sabrina’s typically enjoys “quite a few customers who cross the bridge” into Philadelphia.

Robert De Abreu expects to trade on that brand fidelity in South Jersey as well.

“I think we’re known over there,” he said. 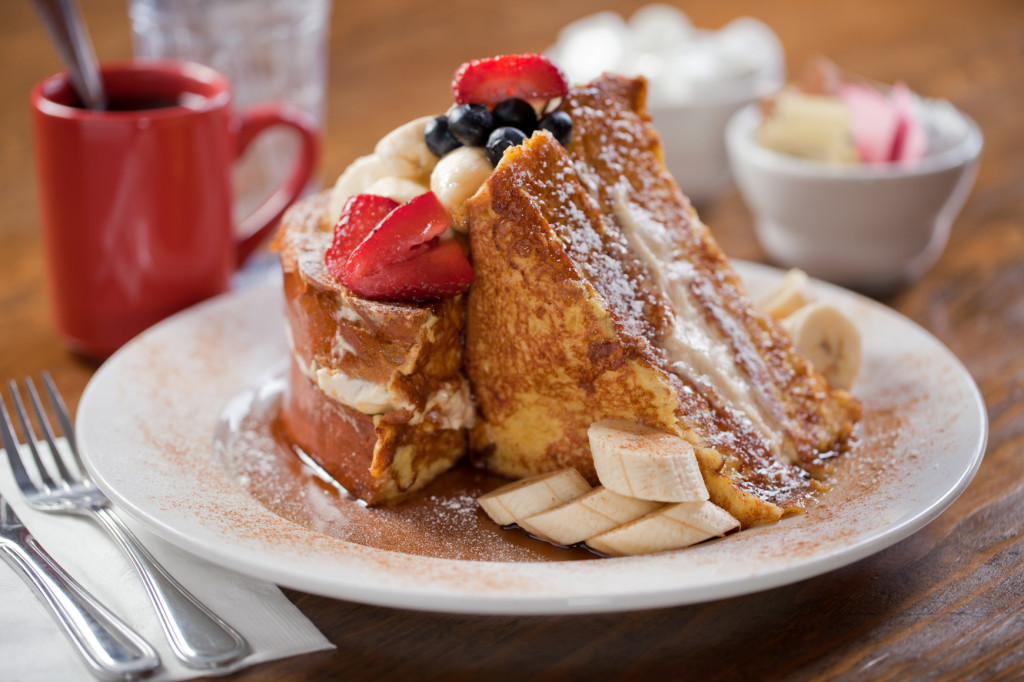 Best known for its rotating-but-never-repeating brunch specials, Sabrina’s Cafe makes every dish to order, accommodating diners of varying diets, from vegetarian to vegan to gluten-free.

In Collingswood, Sabrina’s will be open from 8 a.m. to 9 p.m. Sunday and Monday, and until 10 p.m. Tuesday through Saturday.

Patrons can expect similar price points as those at other Sabrina’s locations, with an average per-person ticket of $14.50 – $15.50, Robert De Abreu said.

The restaurant will also be hiring some 25 servers, six to eight hosts, and 12 to 15 kitchen staff. 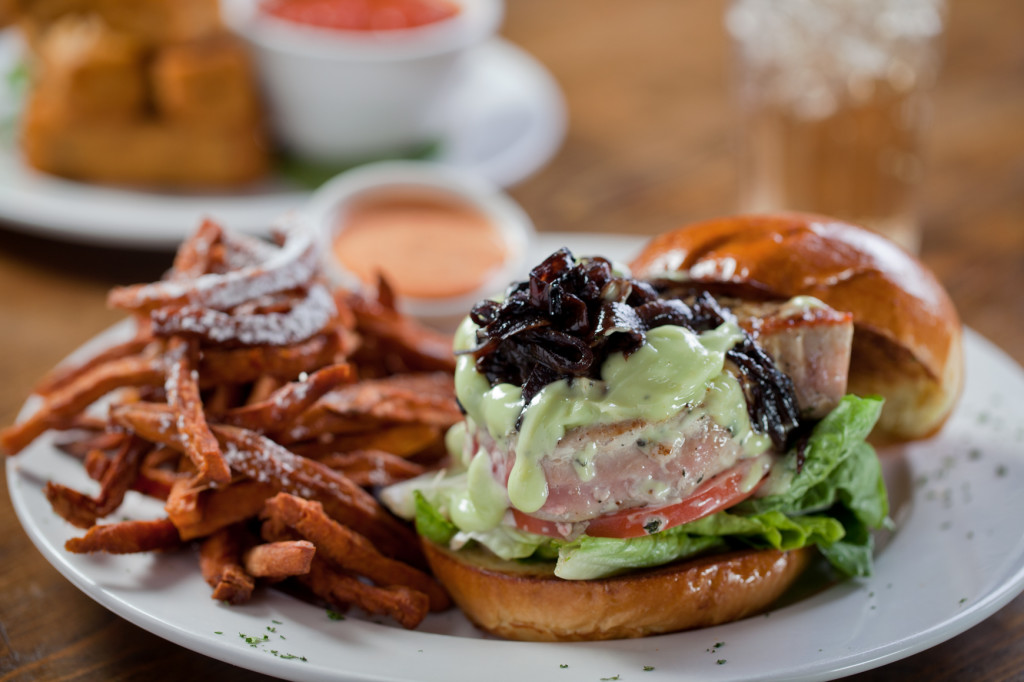 The concept will remain “as open as we can,” he said, taking advantage of the natural sunlight the storefront receives.

By adding a counter and booths along the walls and windows, Sabrina’s should seat slightly more than 100 guests at capacity.

Physical dimensions of the building aside, Sabrina’s is also inheriting a space that carries significant emotional weight for some borough residents.

The short-lived, much-heralded Local Collingswood neighborhood grocery store was the last tenant in the building, and its quick exit from town left some big expectations for the next batters up–of which Robert De Abreu is not unaware.

“I’m excited we’re going to be there,” he said. “I feel so honored that people are very happy that we’re coming. The pressure goes on, because you don’t want to disappoint.” 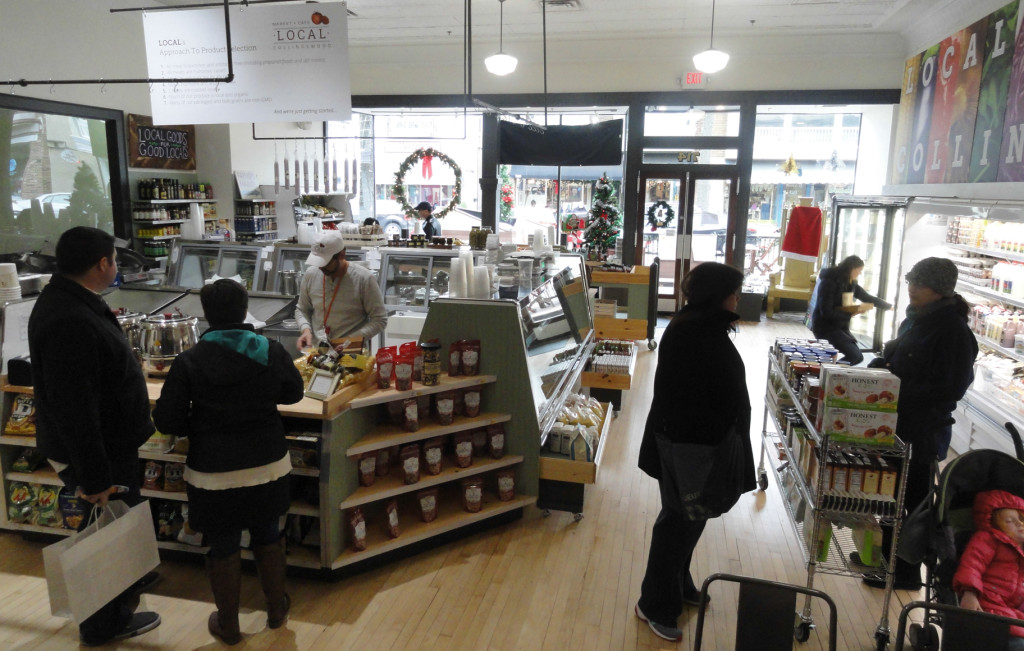 “We’ve been pursuing him for 10 years,” said Patric Ciervo of Main Street Realty, who owns the building.

“He’s at a great location,” Maley said. “I think we finally have someone who the strength of the business will fill that site.”

“It’s a great addition to our mix,” he said. “We’re really happy to get Philly over this side of the river.”