After years of teaching dance and a summer of successful community camps, 21-year-old Samantha Camerota is opening the doors of her own dance studio in her hometown of Haddon Heights. 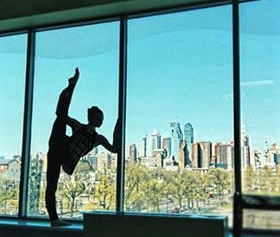 Haddon Heights native Samantha Camerota has been dancing almost before she could walk.

At just a year old, she started in a mommy-and-me dance class at Mulford Dance Studio in Mt. Ephraim.

There, Camerota studied under a number of instructors, including owner Kim Farmer, with whom she studied when she was eight.

By the time she was a teenager, Camerota was assisting at the studio, and homeschooling to support her dance interests.

“I was so in love with what [Farmer] did with the kids,” Camerota said. “Everyone adored her and idolized her, and I wanted to be doing what she did someday.

“I definitely didn’t expect to be doing it this quickly in life,” she said. 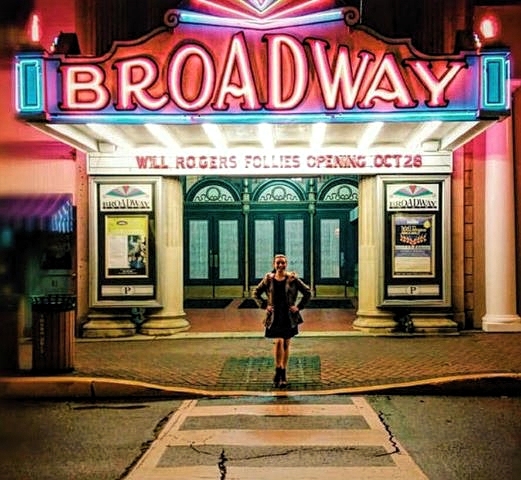 Camerota bounced between South Jersey community theater productions and New York auditions, all while teaching at the Mulford Studio and at Music Theater Philly in Philadelphia.

Eventually, her summer classes at the Haddon Heights community center began to fill up.

That response encouraged Camerota to strike out on her own, and now, at 21, she’s opening a studio in her hometown.

“I love this town, I love the community, and opening up a business here has been so easy because everybody’s been so supportive,” she said.

“I couldn’t imagine doing it in a different town.” 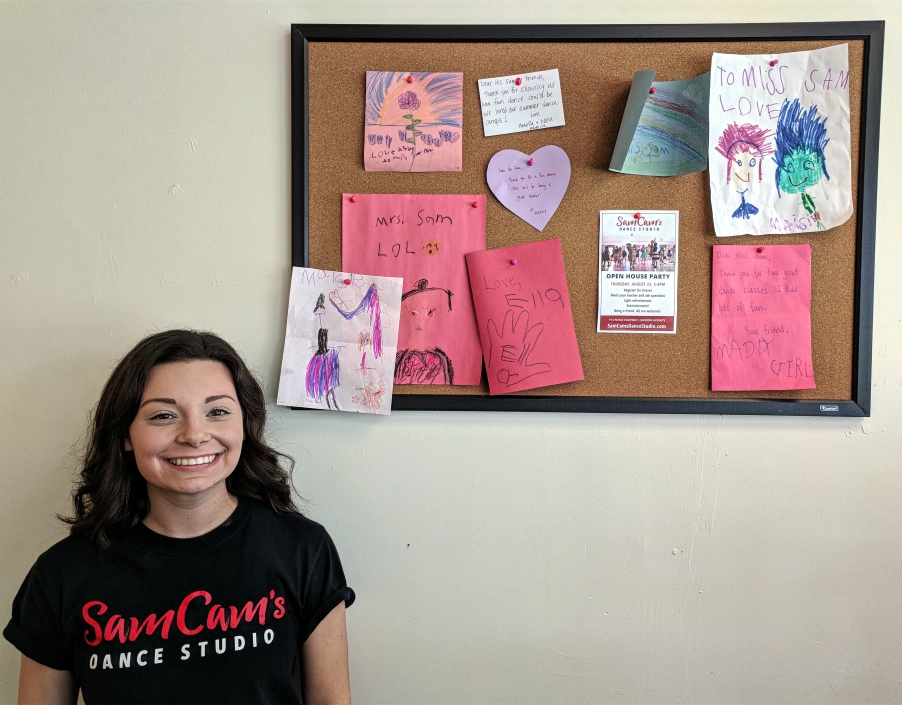 Amid its minimal decor is a reception-area corkboard decorated with handmade notes from former students.

Camerota remembers her own dance teachers with deep affection, and describes her connection to the children she instructs in similar terms.

“I think it’s really a magical thing to be a part of their journey in life,” she said.

“I get to be a part of their dreams and their goals coming true.”

Camerota also believes that not every family can manage an annual contract for dance lessons. That’s why she provides ballet, jazz, hip-hop, tap, and contemporary instruction in 12-week sessions. Each concludes with a showcase, and contains no more than 12 students per class.

“I wanted to try something different, and make it less of a commitment for parents,” she said. “No expensive costumes or an expensive recital.” 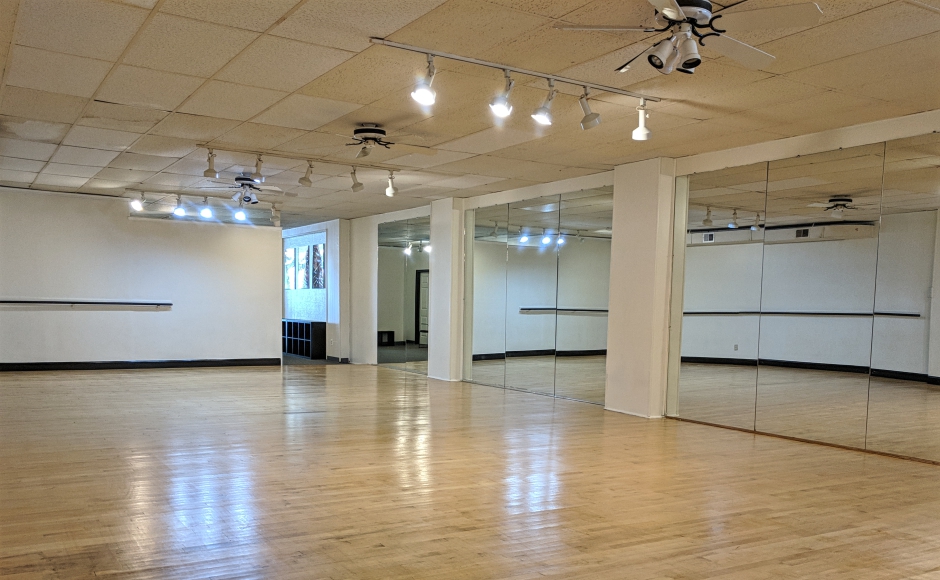 Camerota will also field a performance and competition team for advanced students.

Her teaching philosophy is based on giving students a welcoming space to have their own experiences with dance.

“I would like them to come and have a safe environment to grow up in and feel positive about themselves,” she said.

“That’s my biggest goal with this place: to create a nice environment for kids to create a dance journey in.”

Sam Cam’s Dance Studio is located at 914 Kings Highway in Haddon Heights. Guests are welcome to tour it during an open house from 5 to 8 p.m. August 23.