The threats were hollow, related to reloadable prepaid cards, but police are forced to react every time. 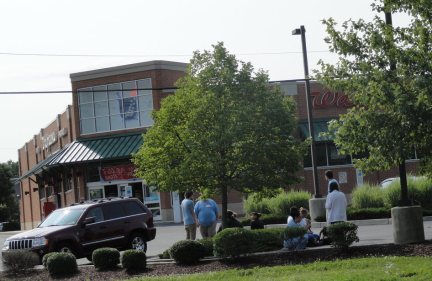 Employees at the Cherry Hill Walgreens were evacuated from the store Tuesday morning due to a bomb threat. Credit: Matt Skoufalos.

Phone scammers looking for some quick cash have upped the ante into making threats, as two Cherry Hill pharmacies have been targeted in three days.

A customer called the store, demanding cash be added to a Green Dot MoneyPak card. When employees refused, they were warned that the building was surrounded by explosives.

In response, the store was evacuated, and authorities responded.

Cherry Hill police barricaded entrances to the parking lot on Haddonfield Road and Route 70, while the K-9 unit of the Camden County Sheriff’s Department sniffed for bombs. A news helicopter circled low over the area for some 30 minutes.

Cherry Hill Lieutenant Amy Winters said that a similar incident occurred at 5:40 p.m. on Sunday at the CVS in the 600 block of North Kings Highway. No one was harmed in either instances, but police resources were engaged in each.

“We have to take it seriously,” Winters said. “We have to investigate.”

Detectives are conducting an ongoing investigation into the identity of the callers. Winters said police do not know whether the two cases are related. 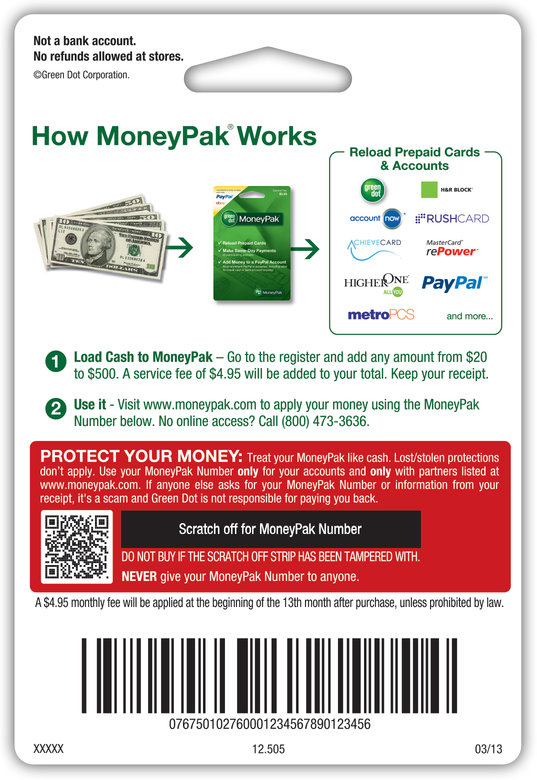 ‘If anyone asks for your number, it’s a scam’

Prepaid cards are the latest mechanism in a number of scams, the Better Business Bureau reports, at least in part because of their broad acceptance.

Walgreens advertises its cards as being available for a variety of uses, including shopping, bill paying, transferring money, getting cash at an ATM, and receiving direct deposits of payroll and government benefits.

A Green Dot MoneyPak can only be used to reload a Green Dot prepaid debit card, add cash to a PayPal account, or make cash payments where accepted, said a company spokesman.

Some 4.7 million cardholders have a Green Dot card, which is linked to an FDIC-insured bank account.

“If anyone asks for your MoneyPak number, it’s a scam.”