Trending
You are at:Home»Business»‘Small-Format Target’ Store Coming to Westmont Plaza in Haddon Township

The Minneapolis, Minnesota-based retailer plans to open the doors on the location that once housed the Thriftway supermarket in July 2018. 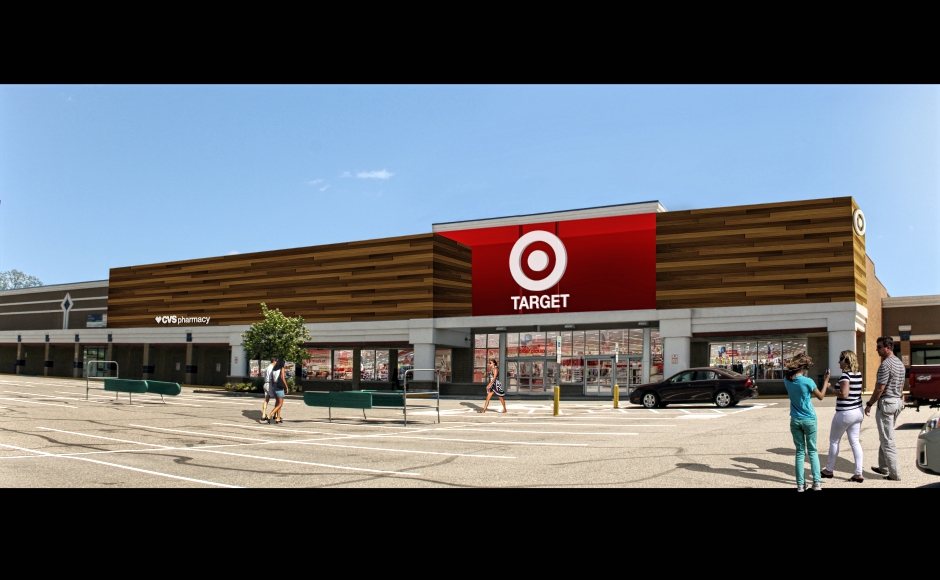 A rendering of the proposed Target Haddon Township
location in the Westmont Plaza. Credit: Target.

After struggling to keep a string of supermarkets open in the Westmont Plaza, the shopping center is hoping it’s found a long-term anchor tenant.

Big-box retailer Target plans to open a scaled-down location in the 48,142 square-foot space that once housed the SuperFresh and Thriftway supermarkets.

According to Haddon Township Mayor Randy Teague, the shop is set for a July 2018 opening.

The store will be a smaller version of the larger-footprint Target locations in nearby Voorhees and Cherry Hill, and will carry a more limited inventory than those do.

But that didn’t matter to Teague, who said the local government was “thrilled” to bring a business like Target into town.

“It will be a wonderful addition to the Westmont Plaza and to Haddon Township,” he said.

Haddon Township retail recruiter Kate Burns said she expects the move to help revitalize the shopping center, which has a handful of long-term tenants, but has struggled to sustain larger-footprint businesses.

“The shopping center wanted another grocery store, something high-volume to come in,” Burns said. “They’ve tried numerous grocery stores, and that wasn’t really working out. But it’s a big space, so what do you put in there?” 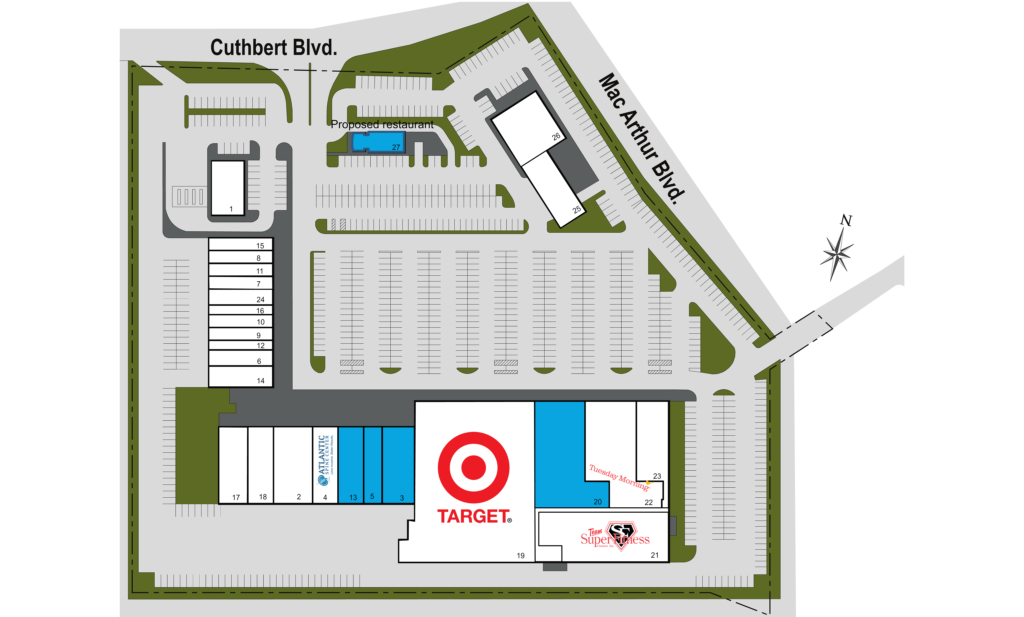 News of the store opening had leaked to the public last week, when Kimko published an updated map of the shopping center on its website.

Corporate Communications Director Jennifer Maisch declined comment on Monday, and the company pulled the graphic down.

It was restored Tuesday morning.

Target has a number of similarly small store openings planned for next year, including comparably sized and much smaller locations in Philadelphia. Company spokesperson Kristy Welker said the city is one of 10 priority markets on which the company is focused for the next year. Kimko is also a partner at its planned Broad and Washington location, which is slated for October 2018.