From 1 to 5 p.m., neighbors are invited to experience first-hand the multidisciplinary arts, technology, and creative culture of the maker movement. 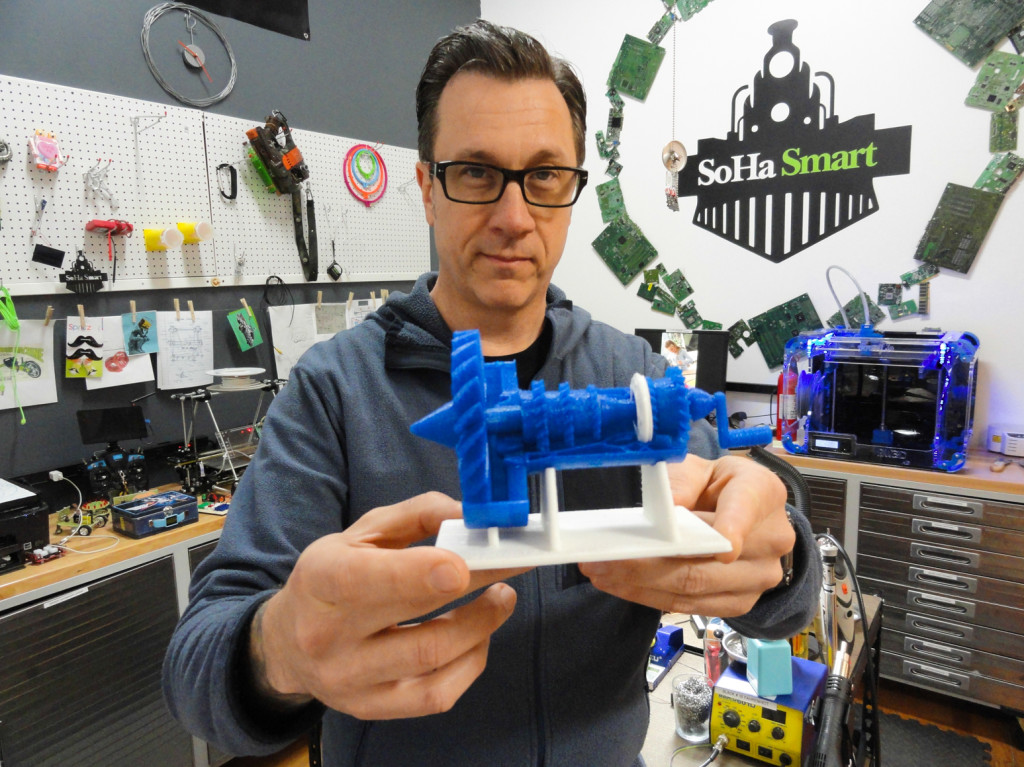 This Saturday, New Jersey will celebrate its first Maker Day, a statewide celebration of the do-it-yourself, open-source culture uniting entrepreneurs, educators, mentors, and tinkerers for a day of educational experiences.

Participants include libraries, makerspaces, high schools, and industrial businesses in 20 counties, all of which are opening their doors for the day to show what it means to be a maker.

“We’ve been working on this for about six months,” said Lavon Phillips of the SoHa Arts Building, a local participant in the event.

SoHa will feature a number of activities for curiosity-seekers on Saturday, including demonstrations of 3-D printed technology, circuit-integrated clothing, and an infrared shooting gallery.

Presentations from SoHa makers-in-residence will include the science of baking from Cara Griffin of Sift Bake Shop, recycled plastic bag book covers from artist Maria Christopher, and drone demonstrations from Phillips and the Rotor-E Club. 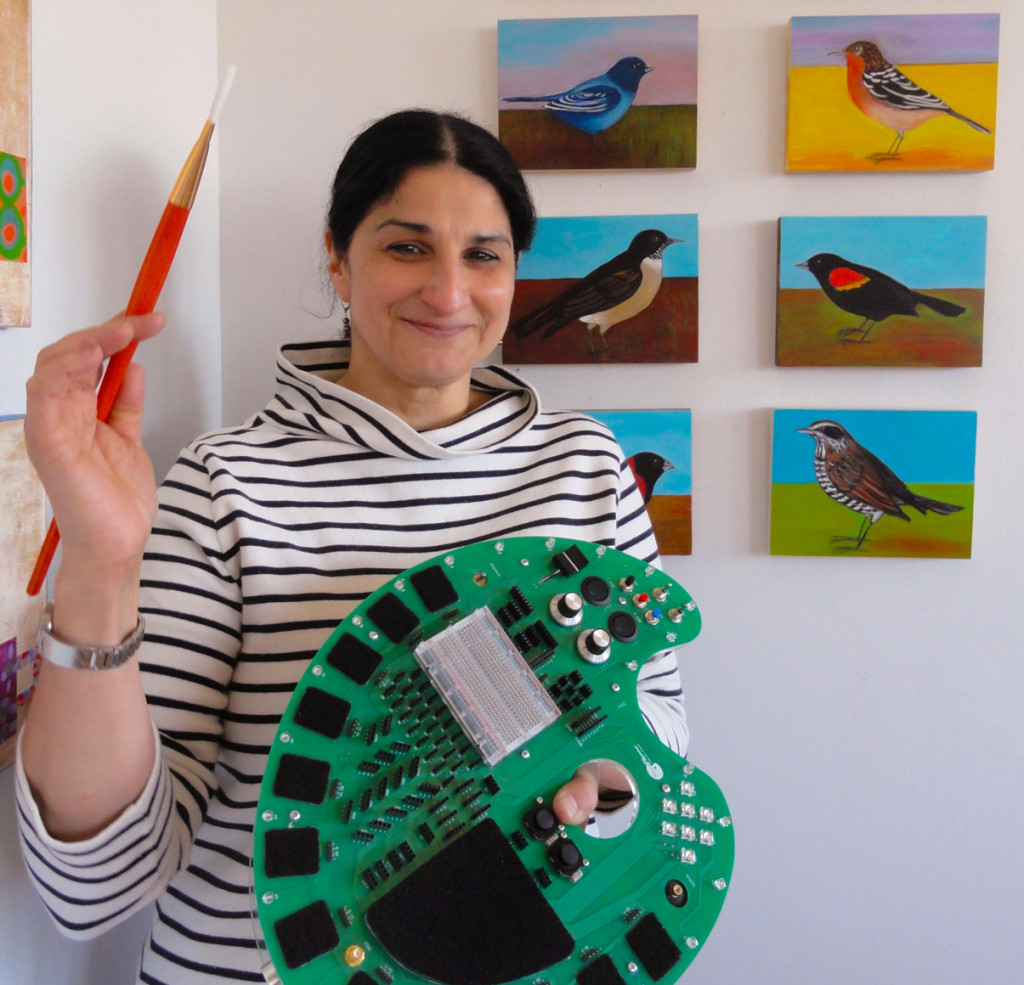 ‘The glue’ between generations

Phillips describes the role of a place like SoHa as being “the glue” of relationships among educators on the adult spectrum—parents, teachers, professionals—and the next generation of makers.

Members of the community at SoHa have a level of comfort with the language and concepts of the maker movement that he feels can help bridge a knowledge gap.

“There was a conversation in the household where everybody knew what they were talking about.

“Now kids slam the door and put their headphones on, mom goes to Facebook, and neither one knows what they’re talking about,” he said. “Their worlds aren’t colliding at all.

“We want to be that glue,” Phillips said. “Parents can sit in on class with a kid. Get your hands dirty; build a circuit; have fun.”

‘It’s part of our lives’

“There’s this idea that people have gotten away from making things, but I think that we intuitively do that all the time,” Christopher said.

“We don’t call that making; we just do it.

“When you get together and you have a maker day, it’s reminding everyone that we do that all the time,” she said.

“It’s part of our lives, and we should celebrate it and share it.”

Christopher couches this understanding in the context of her father, whose Renaissance-man approach to learning underscored a lifelong curiosity.

“He was the only person in his family to finish high school and go on and get more education, and the man could fix anything,” she said. “He was the ultimate maker, and there wasn’t a word for that person back then. 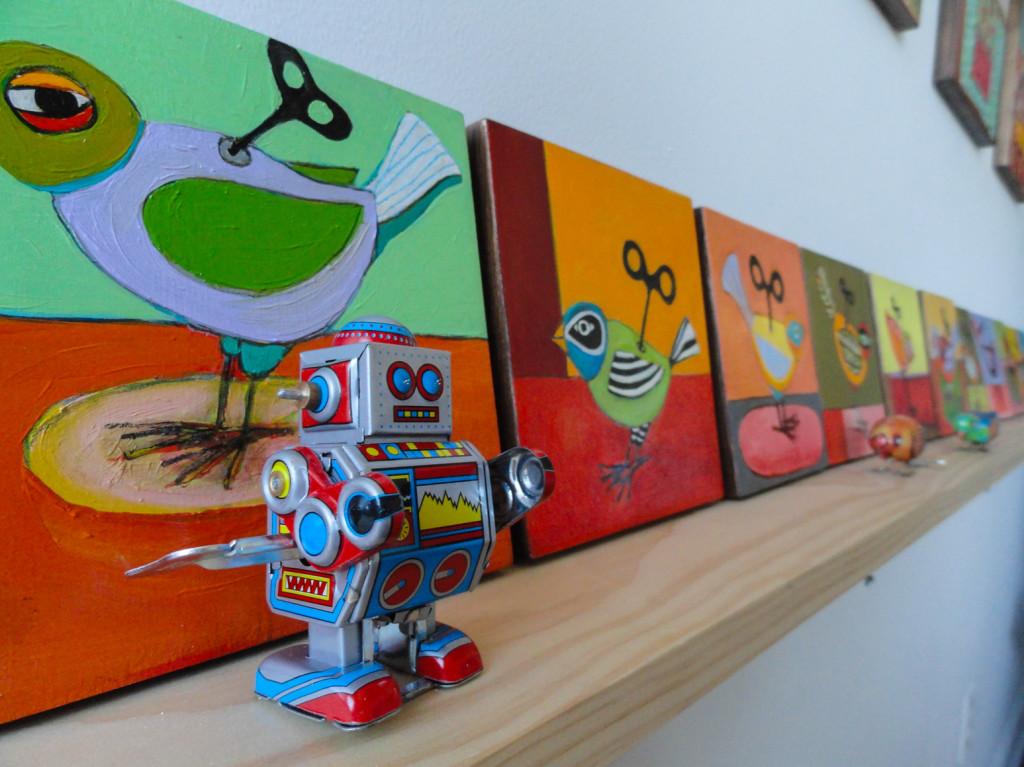 “All of a sudden we’re starting to appreciate that more because people have gotten away from it,” Christopher said.

At its core, Phillips said, the maker movement advocates technology as a means of universal access that cuts across divisions of class, race, wealth, and ability because it’s positive, apolitical, and non-secular.

“Technology isn’t this giant leap anymore,” he said; “it’s affordable. Even if you’re getting old technology, you can still make something good for yourself. Rich, poor, young, old, accessing the same information, the same technology. 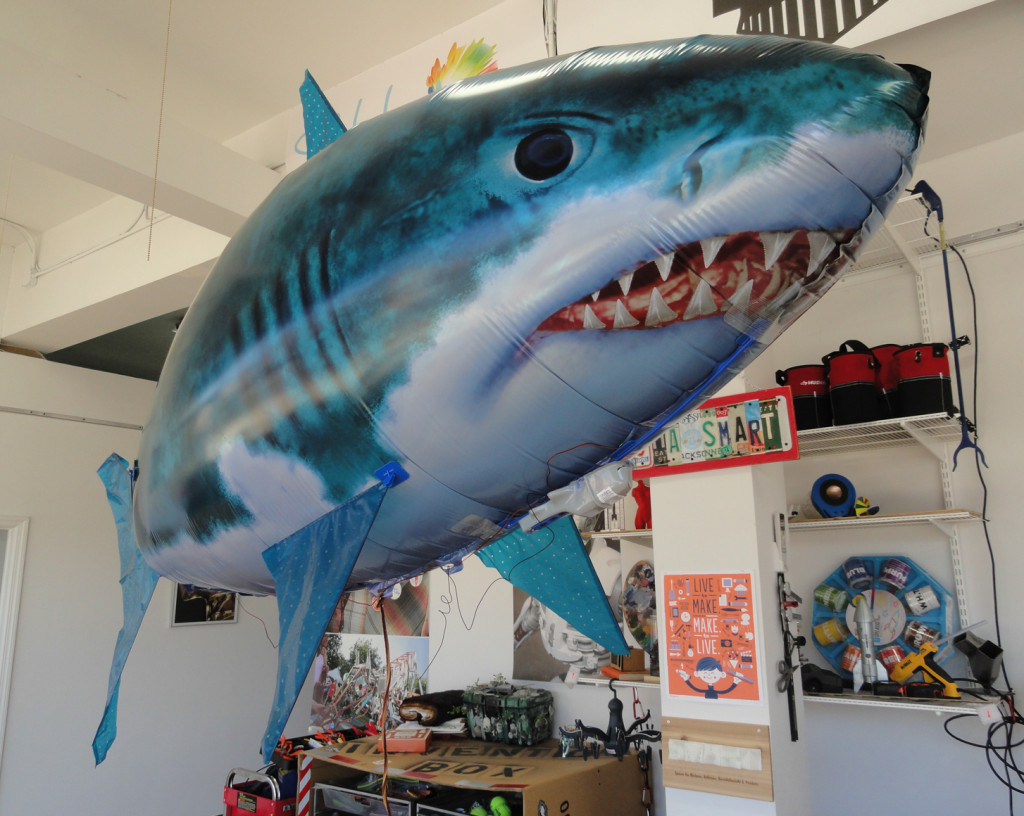 “A kid over here with Crayola, he’s making,” Phillips said. “It might look like scribble, but his mind is laying down maps, synapses; he’s creating lines, structure.

“You’re always improving what’s right in front of you every day,” he said.

“That’s really what life is about,” Christopher said.

“It’s not segregated. That experience of having a fulfilled life is about tapping into who you are and how you make things and how you see things in the world.”