Trending
You are at:Home»Business»Sports 4 All Batting Cages Open on Haddon Ave.

Owner John Vrana says he hopes to make his new business into a mainstay for young athletes.

Even though the all-star game is a week away, and the Phillies are looking like sellers at the trade deadline, the crack of the baseball bat can be heard loud and clear in Haddon Township in the first week of July.

Sunday marked the grand opening of the Sports 4 All batting cages, an offshoot of the Haddon Avenue sporting goods business located directly across the street. 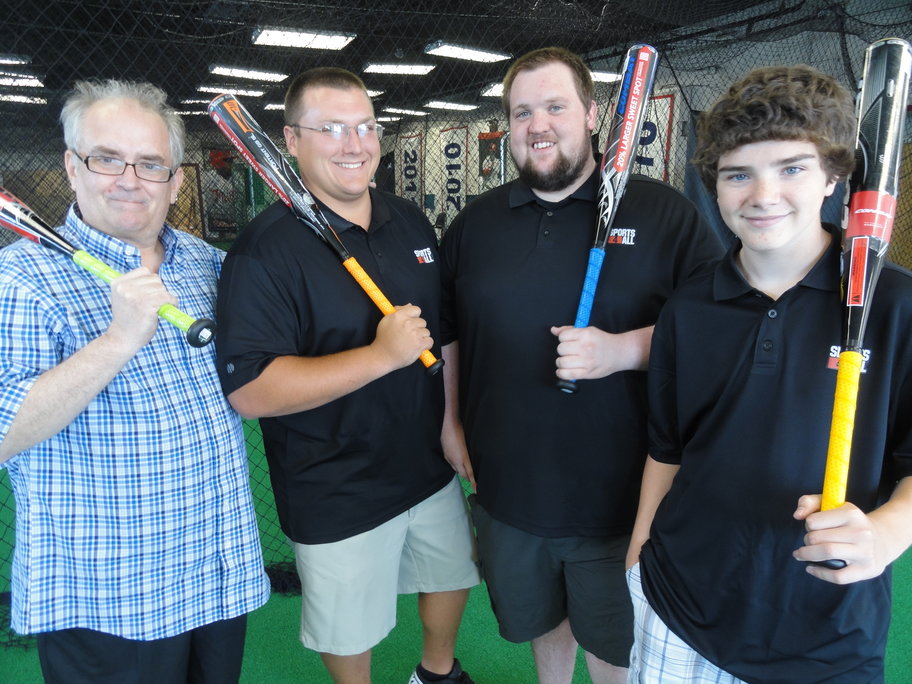 It’s not only a convenient location for Vrana, but an opportunity to showcase his inventory to customers who might want to try out a niche product—like an axe-handled baseball bat—free of the buyer’s remorse that can come from an Internet purchase.

Vrana, a retired meat cutters union member, got into equipment management at the University of Cincinnati. He lived for 27 years in Ventnor, NJ, but has returned to his old stomping grounds to set up shop.

Along the way, his philanthropy has been well documented: Vrana is known for using his connections in the sporting goods world to help procure equipment for needy children and school programs. The mission of his apparel label, Team Ferior, is that finances should not keep a child from participating in sports.

“Wherever we go, we make a difference,” Vrana said. “It’s about passing a word of kindness.”

Stocked with commercial pitching machines that can hurl a rubberized baseball 35 to 95 miles per hour, the cages have been mostly occupied by school-aged children in their opening week, said staffer Mike Moser, 23, of Haddon Township.

“Everyone eight to 15 has been the big group,” Moser said.

“The area kids have really come through,” Vrana agreed, and with five hitting cages and an arcade, plus student discounts, it’s easy to see why.

Having a water-ice shop for a next-door neighbor doesn’t hurt his popularity, either. 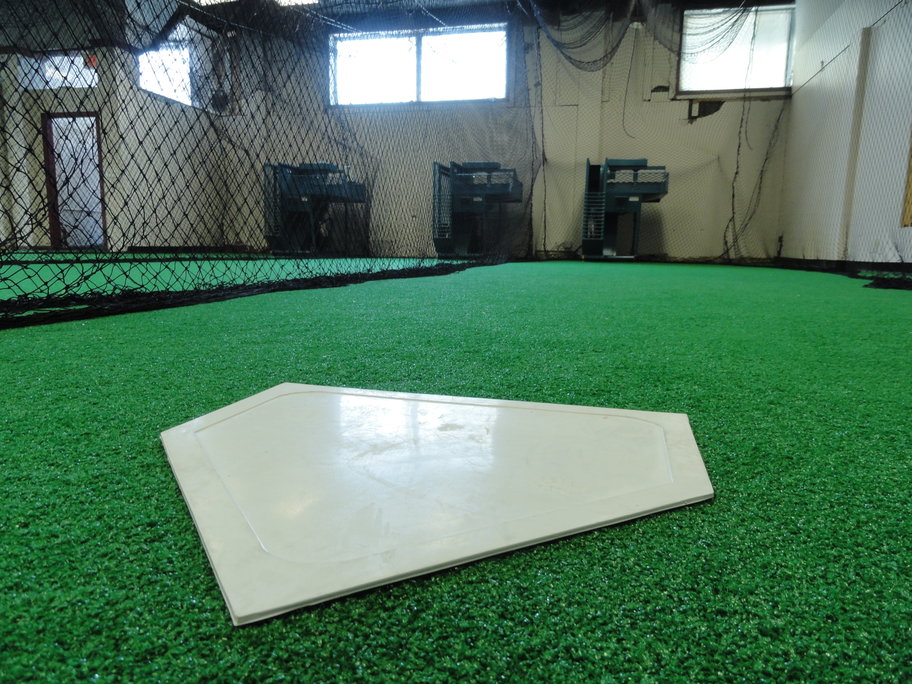 View from home plate in the fifth lane of the Sports 4 All batting cages. Credit: Matt Skoufalos.

“We livened the place up a little bit,” said Kimberly Davis, Vrana’s business partner. “We gave the kids something to do.”

It’s a fitting environment for a man who got his start in the sports world at age eight, sweeping basketball courts for former Temple University coach Don Casey.

“My dream was to be in athletics and make a difference in people’s lives,” Vrana said. “People in my life like Don Casey, Gerry Faust, Ron Zook, took me under their wings, and it’s upon me to pass that kindness on to the next generation.”

Born and raised in Collingswood, Vrana said his whole family lived within a three-block radius of Haddon Avenue. He saw his first movie at the Westmont Theater. And today, he has an opportunity to become a neighborhood fixture.

“I’m out to build up Haddon Avenue,” Vrana said. “I want to be a mainstay of the community. I want to make a difference in this area.”