Trending
You are at:Home»Business»Starr-Trained Chef Bringing Artisanal Pastries to Collingswood 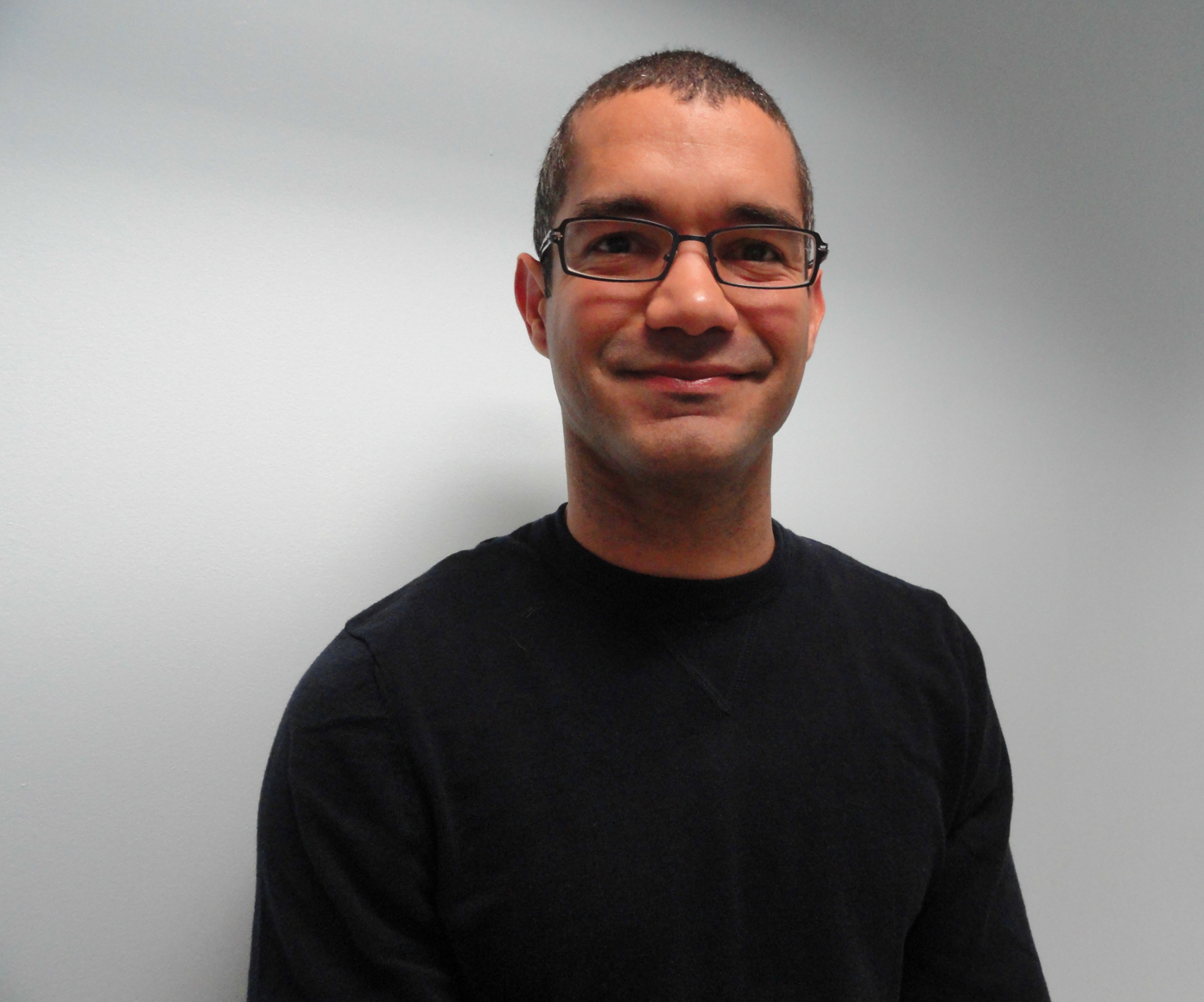 It’s only been three months since Cyndi Zippilli shut down her Collingswood housewares boutique, The American Table, and the storefront is already expecting a new, local tenant.

Borough resident Josue Santiago Negron, who cut his teeth as a pastry chef for restaurateur Stephen Starr, is targeting a January opening for his contemporary bakery, Dulce Artisanal Pastry.

Plans for the space were conditionally approved by the Collingswood Planning Board at its October meeting Monday night.

“It’s a modern bakery,” Negron said. “It will have some artisan bread. I’m also doing some French pastries with new techniques; sugars and chocolates.”

Dulce will feature an exposed kitchen that is open to the public, with all the baking done in convection ovens. Negron said the open layout uniquely suits his tastes. 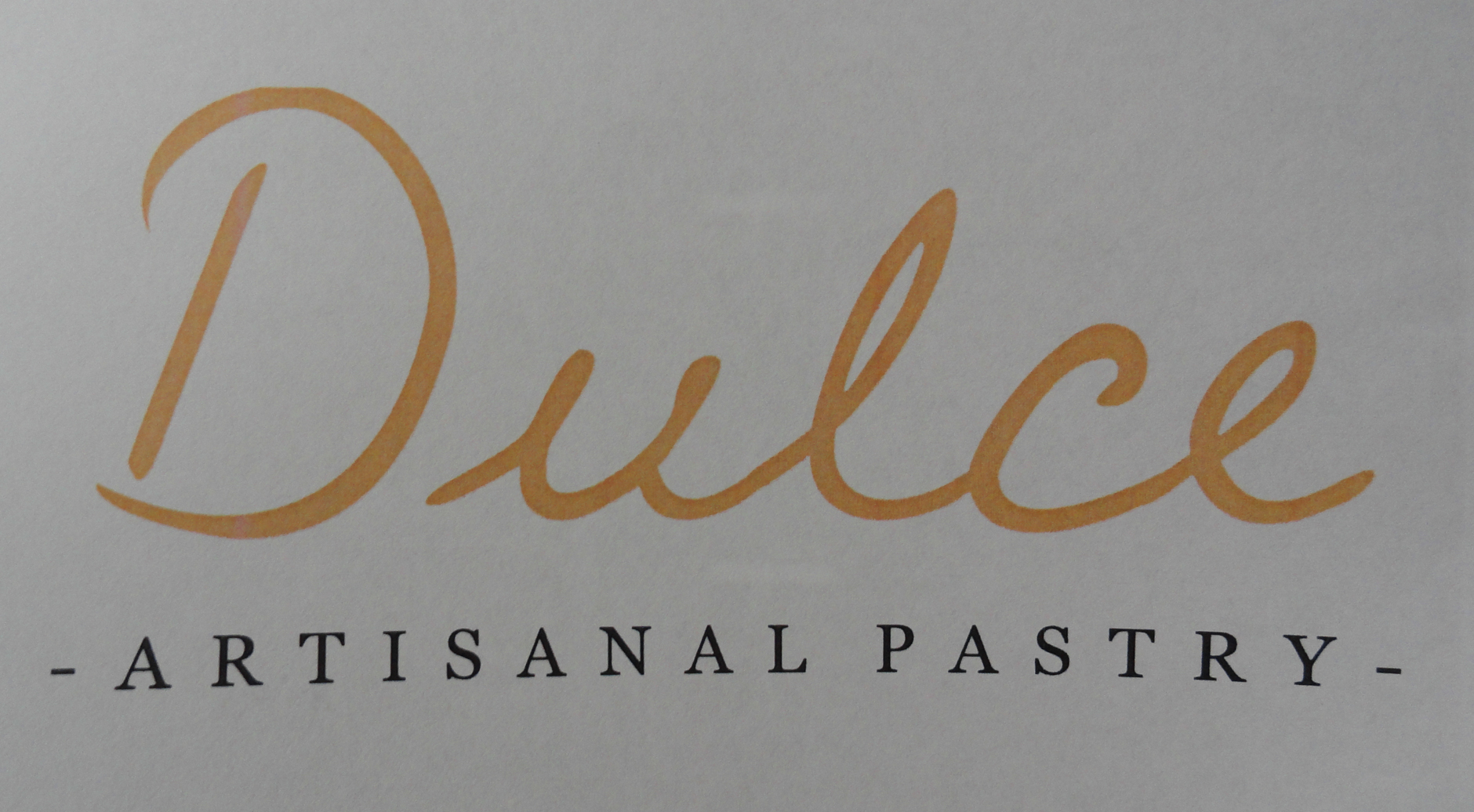 “This is my passion,” he said. “I want people to see how I work and how passionate I am.”

The floor plan also includes a coffee station and limited dine-in seating with a self-service cold case for take-out customers.

Dulce products will be available to area restaurants at wholesale prices, and Negron said he is working to form partnerships with local farmers to compost his organic waste.

On a boulevard that already features the venerable DiBartolo Bakery and specialty bake shops My Little Kupkake and Sweet Freedom, Negron isn’t worried about getting lost in the shuffle.

The chef, who works currently at the Philadelphia Hyatt at the Bellevue, said that he will focus on “mostly breads” and cookies, with some contemporary cakes and desserts that are “more elaborate.

Perhaps the biggest victory for the baker, who just welcomed a daughter, is the thrill of starting a new enterprise within a stone’s throw of his nearby residence.

“[It’s] everybody’s dream to walk out of the house and go to work,” Negron smiled. 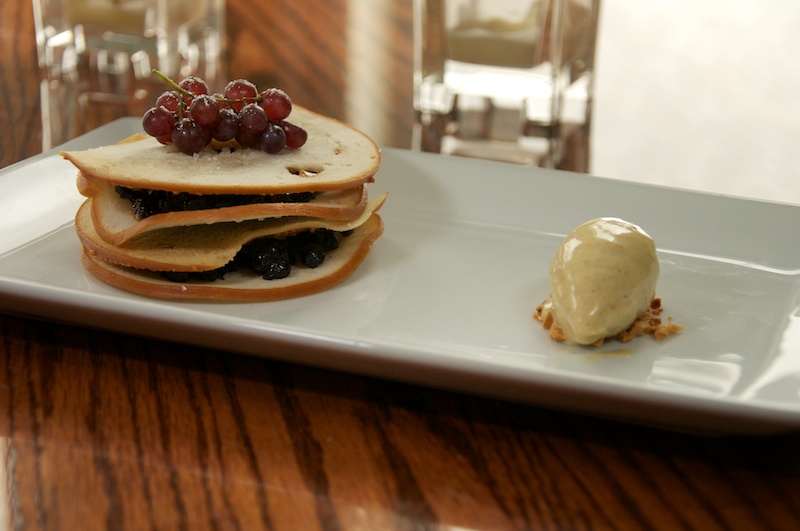