Trending
You are at:Home»Business»Station House Restaurant Shuts Down in Haddon Heights

The business posted a note in its window Thursday morning claiming conditions at the building had grown unsafe, but the building owner said the doors were being locked due to non-payment of rent. 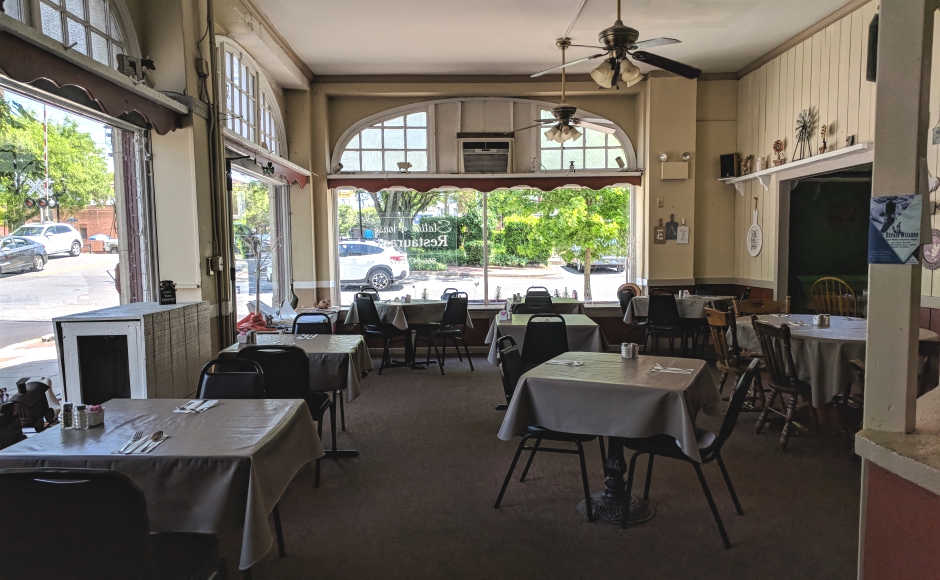 Twenty-five years ago, Patti Sharp started working at the Station House Restaurant as a waitress; six years after that, the Barrington resident purchased the business with her sister.

Thursday morning, the restaurant shut its doors under sheriff’s orders.

“This is like a death to me,” said Sharp, who spoke earlier this week about the imminent closure of the location.

“It’s my life,” she said. “I’ve made best friends here. There are senior citizens at the Stanfill Towers who rely on me to eat. We are the center of that town.”

To Sharp, the Station House was a place where she saw her children and grandchildren grow up; a place filled with sentiment and memories. It was also a business operating in a century-old building that was starting to show its age.

In 2013, one of the dining room ceilings collapsed during off-hours, Sharp said. The flooring sags; one of the stairwells tilts. Some of the interior plaster is cracking.

But whose responsibility it is to address such issues has been a major point of contention between the tenant and her landlord.

Vikas Aggarwal, a realtor from Somerville, purchased the building in 2014. It includes both 600 and 602 Station Avenue, in which the cafe is situated, and a handful of rental units above. Since the time he’s owned the property, Aggarwal alleges that Sharp has “never been current on rent.

“Many times in the past, we have done ‘caught-up’ agreements, and she has been good to it, but this time, she did not pay up,” he said. 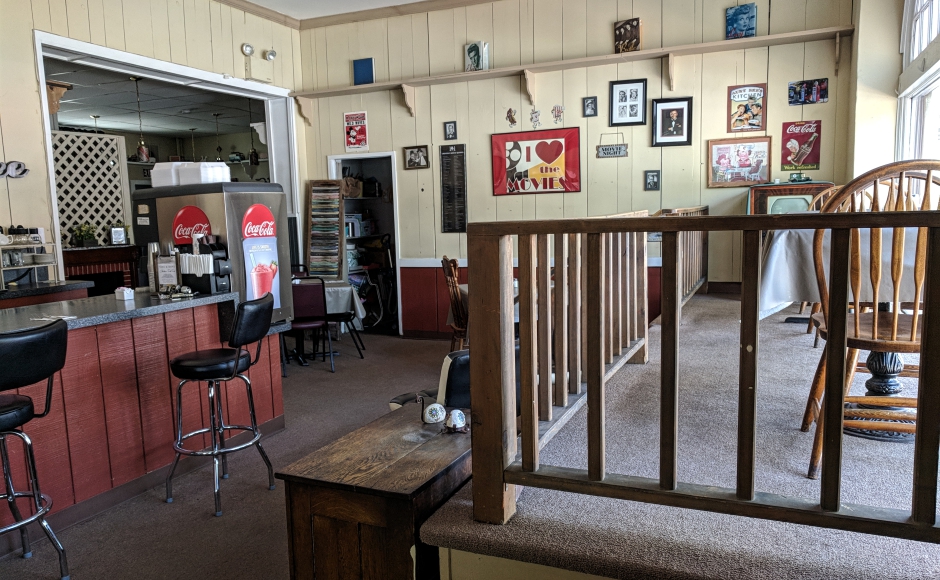 By March, they had entered into a consent decree that would restructure their financial arrangements.

But Aggarwal said the terms of that deal were never realized, and that’s why the premises were locked up Thursday.

Sharp contends that she stopped paying per the agreement because the building was in disrepair.

Aggarwal said they never made an escrow agreement to resolve any such issues, but in December 2018, he hired a structural engineer to tour and inspect the property.

According to the summary of that inspection, prepared by Gregory S. Baker of Penn Valley Engineering, “…the building is structurally sound and stable, suitable for normal usage.”

Baker’s report noted that wooden floor joists in the basement showed signs of decay, but that reinforcement repairs to them “appear to be structurally adequate.” He suggested that other work could be undertaken “from the rear left corner to the front of the stairwell below the restaurant and the center section below the store” to similarly shore things up, but didn’t deem the property unsafe or uninhabitable.

“There are no structural issues [with the building],” Aggarwal said. Any concerns Sharp had for the conditions of her building were not communicated to her customers, nor was any part of its dining room cordoned off, he said.

The Station House was doing business as normal up until its closure Thursday morning. 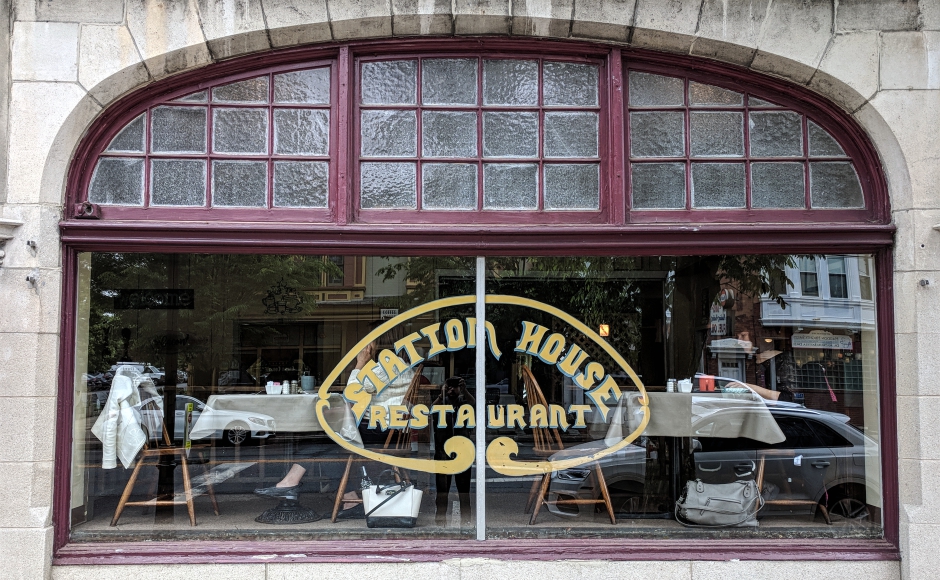 Diners in the window of the Station House in Haddon Heights. Credit: Matt Skoufalos.

A public records request submitted to the Haddon Heights clerk requesting building inspection and code violations at the property had not yet been answered by press time.

Earlier in the week, Aggarwal said he’d still like to come to terms to keep Sharp in the building, but both cited a relationship that had grown contentious as a major obstacle to their communication.

Sharp described “being forced out of this building out of desperation.

“I have no idea what the future is, but we are moving,” Sharp said. “I might have to take a short hiatus, but I’ll be back. I don’t know where my end is and my beginning starts.”

Aggarwal said he’d begin the search for a new tenant next month.