Police say an investigation into the incident is ongoing, but that it doesn’t meet the statutory threshold of a bias crime. Neighbors say they’re uncomfortable with the potential significance of the crime. 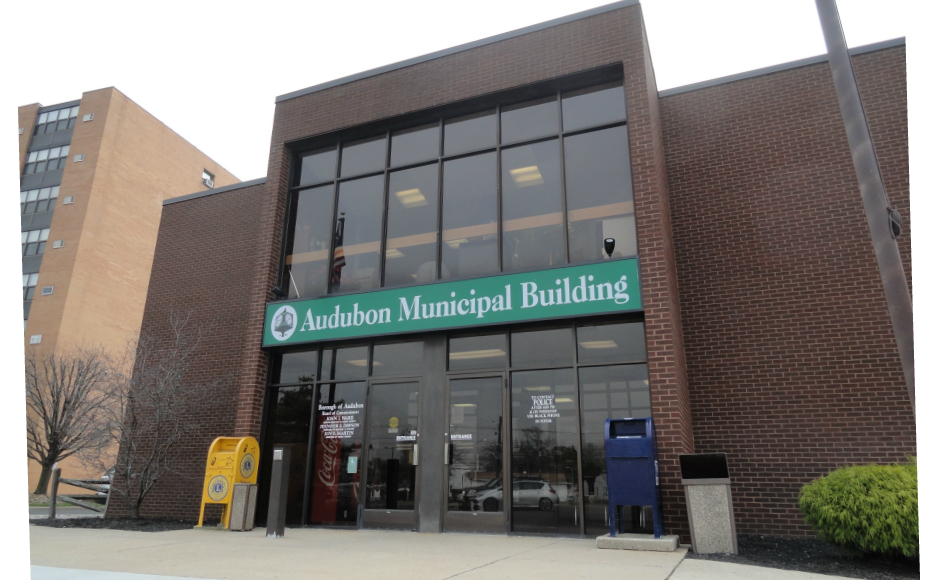 Police are investigating hate speech that was discovered on an Audubon resident’s car on mischief night.

“Stupid Jews Die!” was written on the side of a vehicle in soap, accompanied by a spray of shaving cream.

According to the police report, Gaspari reached the wife of the car’s owner who “did not know who would have written it… is not Jewish, and did not feel like she was being targeted.”

Officers revisited the area during daytime to look for residential cameras that might aid in the investigation, but couldn’t find one. Gaspari’s account also notes that the incident doesn’t fulfill the criteria for the state’s bias crime laws.

That’s because the victim doesn’t appear to have been targeted for discrimination based on his or her “race, color, religion, gender, disability, sexual orientation, gender identity or expression, national origin, or ethnicity.”

The vandalism was the only such incident reported overnight on October 30, and police said there isn’t a history of bias in the community. But for one Audubon resident, who spoke on condition of anonymity, the incident is disquieting.

“I’m Jewish in a town that is not,” the person said. “I don’t feel unsafe; it’s not about that. It’s festering.”

The vandalism feels particularly unsettling coming only days after the Tree of Life synagogue shooting in Pittsburgh, the resident said. Citing “the cultural environment at the moment, that that kind of hate can be stirred up,” the person worried that the message could foretell worse problems in the future.

“Nobody’s putting out the fire,” the resident said. “I would love whoever did it to be spoken to. Whether it’s a teenager or an adult, this is learned behavior.” 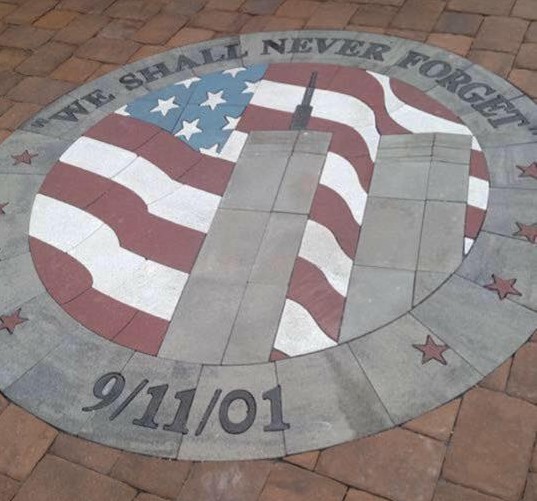 Audubon’s unofficial motto is “the most patriotic small town in America,” but “patriotic sometimes translates to something else,” the resident said.

Audubon Mayor John Ward said police would continue to investigate the incident, but downplayed it as “not something that’s organized or prevalent.

“We believe it’s an isolated case of a kid being stupid, or at least we hope it is.”

Statistically, a juvenile or young adult (aged 12 to 21) is the most likely perpetrator of a bias crime, according to the state attorney general’s office.

But Ward agreed that whomever defaced the car “learned it from somewhere.

“I don’t believe it’s a sign of the times in our town,” the mayor said. “But if it is, I guarantee we’ll have the community behind us. We’ve got to be aware of it.”

As for Audubon’s identity as a patriotic community, Ward said that he had “only recently learned the difference between patriotism and nationalism” after taking the time to look into the political uses of the terms.

Merriam-Webster notes a distinction in the use of the terms that dates to the 1800s, when the usage of “nationalism” forked off:

There are still obvious areas of overlap: we define patriotism as “love for or devotion to one’s country” and nationalism in part as “loyalty and devotion to a nation.” But the definition of nationalism also includes “exalting one nation above all others and placing primary emphasis on promotion of its culture and interests as opposed to those of other nations or supranational groups.” This exclusionary aspect is not shared by patriotism.

“It didn’t dawn on me that racism was hiding behind nationalism until recently,” Ward said. “It’s being brought to small towns like ours as a conversation, but I don’t believe it’s prevalent.

Anti-Jewish and anti-Islamic sentiment is prevalent in national statistics on bias incidents, according to the Jewish Virtual Library, which collects data on such crimes throughout the country. In New Jersey, data shows Jews, blacks, and Hispanics are the most common victims of religious, racial, and cultural bias crimes, respectively.

Just a few weeks ago, KKK recruitment flyers were distributed in the Old Orchard section of Cherry Hill.

The Jewish Federation of Southern New Jersey condemns, in the strongest terms, the cowardly act of hate committed in Audubon this week. We do not tolerate anti-Semitism in any form, especially on the heels of the horrific tragedy that occurred in Pittsburgh this past weekend.

The Jewish Federation, through its agency, the Jewish Community Relations Council (JCRC), continues to be one of the leading organizations offering anti-bias and anti-bullying education. We are proud that the Jewish Federation fosters love and respect for peoples of all races and religions.