Trending
You are at:Home»People»Summer Solstice Returns to Haddon Avenue Thursday, 4 to 10

In its second year, the free street fair will feature 53 vendors, seven bands, and will close down Haddon Avenue for a party on the longest day of the year. 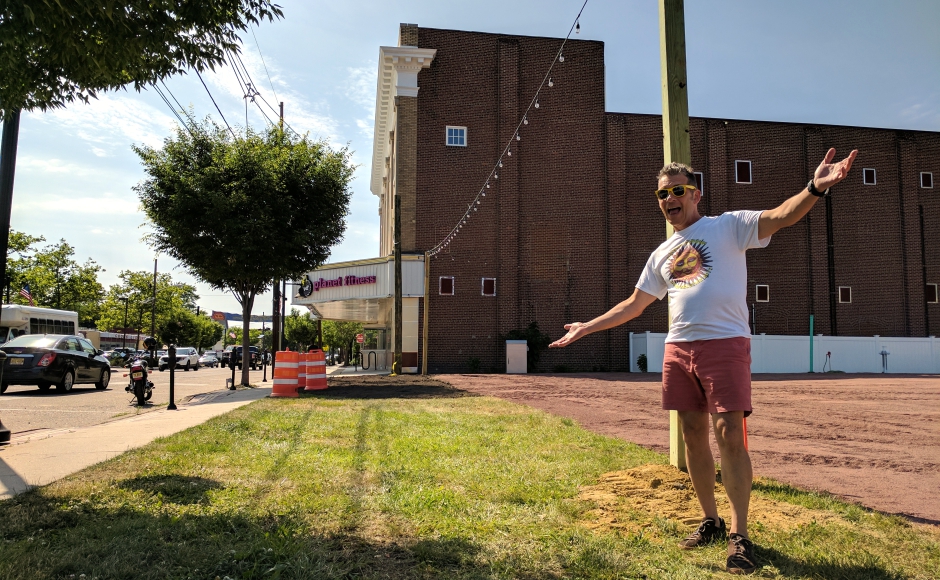 Despite being threatened by intermittent, torrential downpours, the pathway to the second annual Haddon Township Summer Solstice festival was solidified before the 2017 event concluded.

“Last year it wasn’t even over, and the mayor and commissioners said, ‘We have to do this again,’” said organizer Doug Kelly.

“When we had rain come through on our little parade, it just made us stronger,” Kelly said.

“It gave everybody that we-can-do-it attitude, and it’s carrying over this year.”

Support for the 2018 street party has been “overwhelming” among the township business community and its public employees, from commissioners to police, fire, and public works crews, Kelly said.

“Everybody is working together like I’ve never seen it,” he said. “They all recognize the value in it, everyone’s taken a bigger hand in it, and everyone’s really prepared for it.”

It wouldn’t always have been like this, Kelly said, “but after last year, all the businesses know it brings people to the downtown.

“Doing this event on a day that floats, closing the avenue; this was unprecedented for Haddon Township to have a midweek event in the middle of the street,” he said. 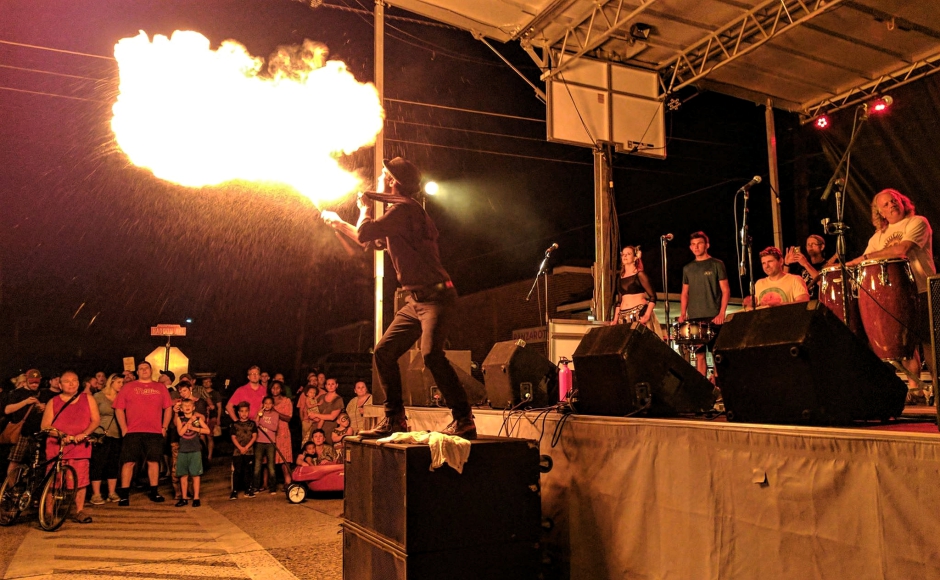 The launch of the new BID business website also coincides with the event.

Kelly views it as the culmination of years of groundwork from township businesses working to activate their stretch of the Haddon Avenue business corridor.

In a town where you can get everything from accordion lessons to a Harley-Davidson motorcycle, he hopes the solstice will show off all that Haddon Township has to offer.

“It’s 15 hours of daylight tomorrow,” Kelly said. “The idea of bringing everyone together on the longest day of the year, and closing the avenue down really gets us going.”

The event will shut down Haddon Avenue from Cuthbert Boulevard to Cooper Street from 12 noon to 12 p.m. Thursday, featuring seven bands on a single stage from 4 to 10 p.m.

The solstice party will feature beer and wine, a petting zoo, fire eater, aerialists, crafters, a drum circle, and 53 vendors. Kelly said the event had more vendor interest than real estate to accommodate it. Next year’s event could be even bigger, as organizers are considering a deejayed food court.

Until then, he’ll settle for bringing his neighborhood together for a great big party.

For a full list of vendors, please visit the event page.