An as-yet-unidentified township individual drew authorities from throughout the county and locked down schools in a nearly four-hour standoff with police. 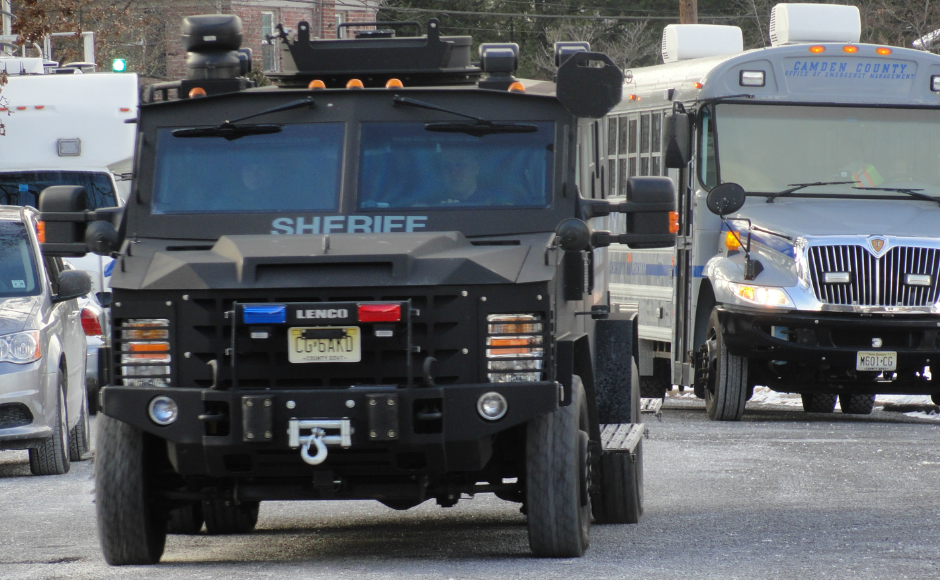 A police standoff with a Haddon Township resident who allegedly barricaded himself within a home in the township came to a peaceful end Wednesday afternoon, but not before throwing a shock into the neighborhood and locking down schools in the district.

One suspect has been taken into custody, police confirmed, but the identity of that individual and any charges pending have yet to be released by the Camden County Prosecutor’s Office (CCPO).

Haddon Township Police received a call around noon Wednesday of a “psychiatric emergency” in the 400 block of Addison Avenue, said Captain Scott Bishop.

The prosecutor’s office reported that a family member described the man as “intoxicated, suicidal and having access to firearms.”

With the campus of nearby Strawbridge Elementary School just a block away from the scene, police immediately ordered students and staff to shelter in place, Bishop said.

Tactical details from the Camden County Sheriff’s Department, Office of Emergency Management, K9 and prosecutor’s office joined local police in shutting down traffic in the neighborhood for two blocks in either direction.

Neighbors along Addison, Bradford, and Fern Avenues were ordered inside their homes while the situation played out. At one point, an armored SWAT vehicle rolled through the street.

At about 2:50 p.m., gunfire was audible on the block. Within a half-hour, camouflaged officers carrying what appeared to be sniper rifles in bags were seen trotting through the neighborhood. 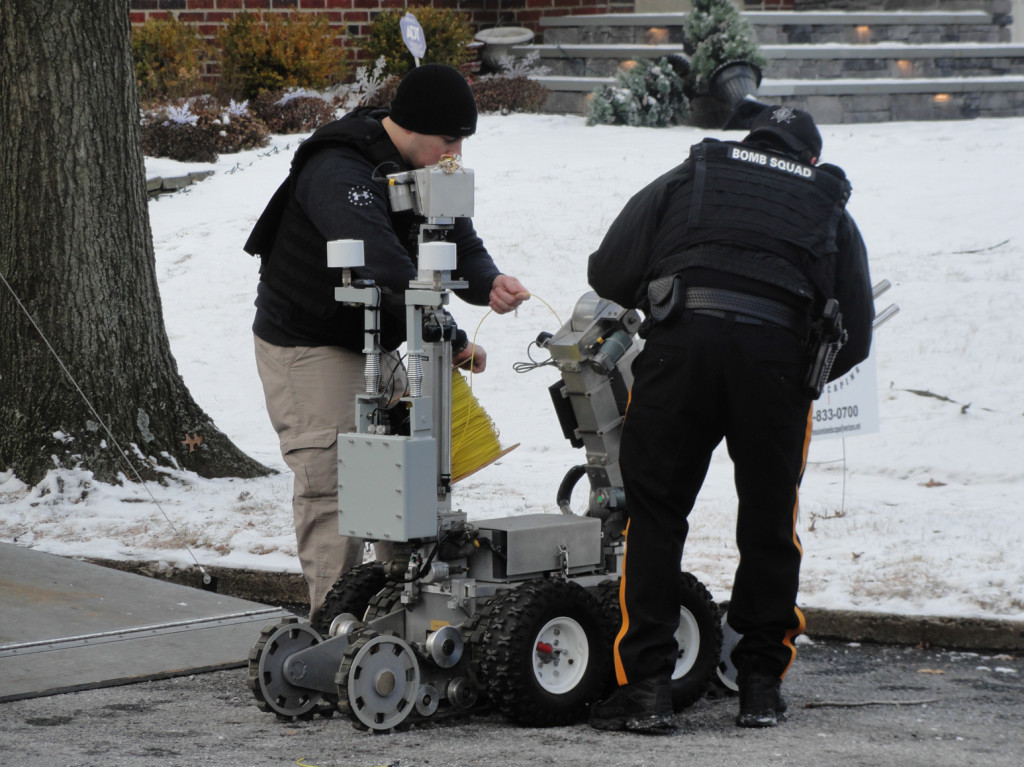 Some 45 minutes later, however, authorities on the scene confirmed that the situation had been resolved peacefully.

Such an event is “a rarity” in the quiet suburb, Bishop said.

“Our concern is public safety; officer safety,” the captain continued. “We’re thankful the situation was resolved without injury.”

Around 4 p.m., Bishop said that police were awaiting a search warrant for the home.

Windows in the upstairs of the property were seen to be smashed out, whether by gunfire, tear gas, or a combination thereof.

Despite the activity, no one was injured in the incident, Bishop said.

The prosecutor’s office reported that the suspect “shot at a tactical robot that police had sent inside;” CCPO spokesman Andy McNeil confirmed that the robot is still functional. 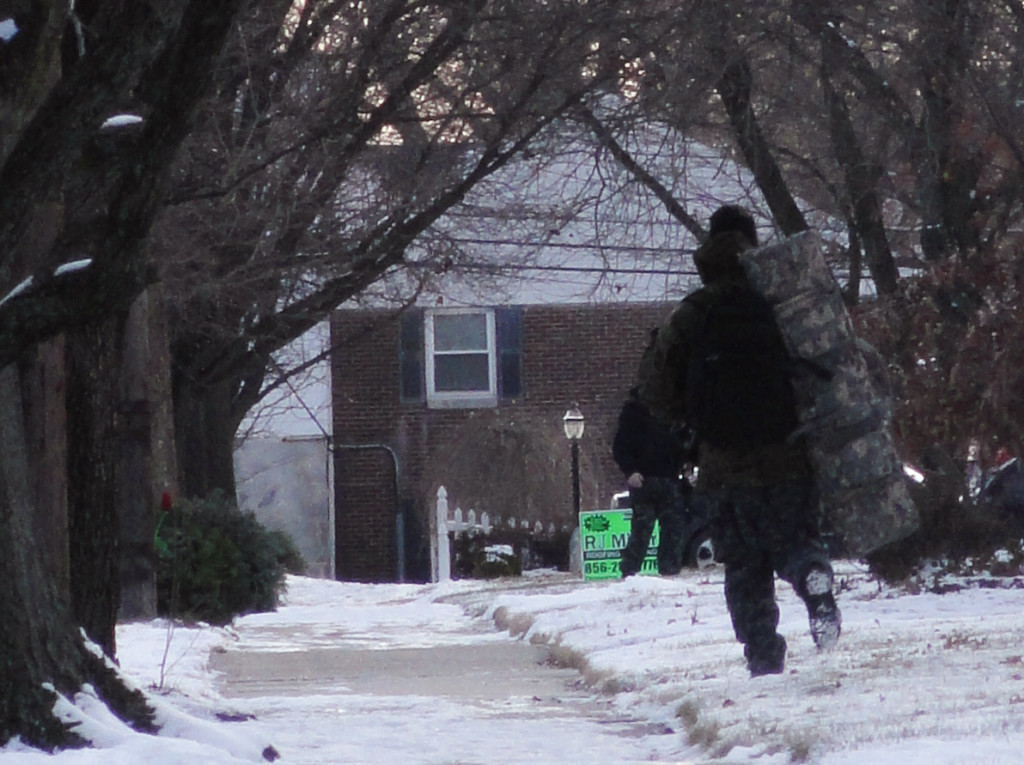 ‘We drill these things’

“We drill these things” in the district as early as preschool and kindergarten, Ward said.

The superintendent said that she had been in contact with Haddon Township Police Chief Mark Cavallo, Strawbridge Elementary School Principal Eileen Loffredo, and Patrolman Kirk Earney, the township Community Policing Officer, throughout the afternoon.

The district held the dismissal of all elementary and middle school students until around 4 p.m. as a precaution, Ward said.

“We were concerned that even though some of the schools are remote, we didn’t want students to wander over for one reason or another,” she said.

Although most of the time, shelter-in-place measures are precautionary, Ward said that they are meant to insulate the children and staff from outside harm. She also noted that new construction financed by the recent district bond referendum would benefit security measures at Strawbridge Elementary School by creating an “obvious, single, secure entrance.”

“I’m really proud of our principal, secretary, staff, and schoolchildren,” Ward said. “They kept the day as normal as they could.”