Trending
You are at:Home»Business»The High Cost of Renting in Camden County

Amid wage stagnation and a red-hot rental market, affordable housing remains out of reach even for many working-class Camden County households. 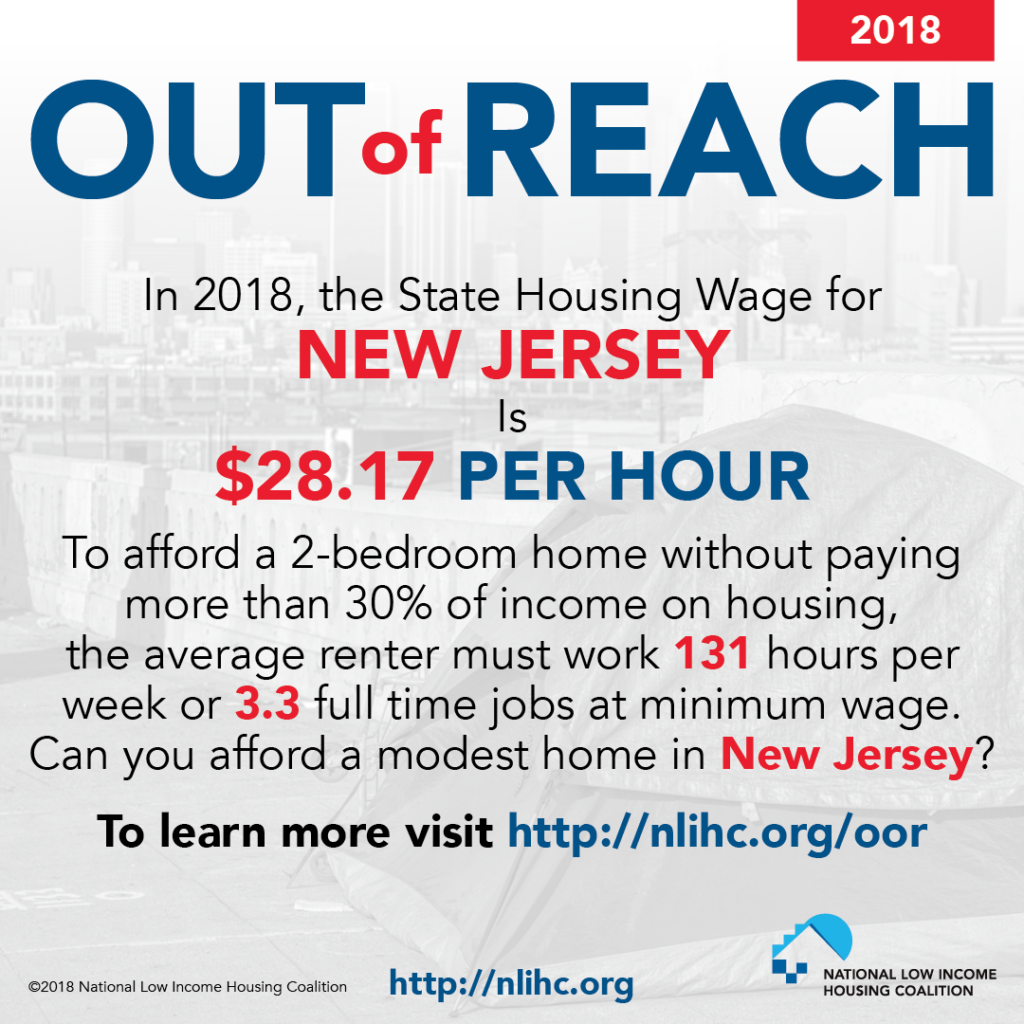 If you’ve gotten the feeling that it’s tougher and tougher to afford even a one-bedroom apartment in New Jersey, you’re not alone.

According to Out of Reach: 2018, the annual report on the gap between wages and rents, the National Low Income Housing Coalition (NLIHC) ranks New Jersey the seventh-most expensive state in the nation for housing.

(That’s aside from its most significant finding: you can’t affordably rent a two-bedroom apartment anywhere in the United States on minimum wage.)

There’s not any one thing that makes housing so expensive in New Jersey, said Nina Rainiero of the Housing and Community Development Network of New Jersey, but wages that haven’t kept pace with the cost of living is a big one.

“That’s not just rents and mortgages, it’s also rising utility rates, groceries, gas,” Raineiro said. “People are facing all these expenses, and then you have rents that are going through the roof, so it’s making it harder.”

Raineiro believes the principal contributing factor is a lack of affordable living space. Housing costs shouldn’t account for more than 30 percent of monthly income, but Out of Reach 2018 shows those metrics are way off for New Jersey renters.

The High Cost of Renting in Camden County
Infogram 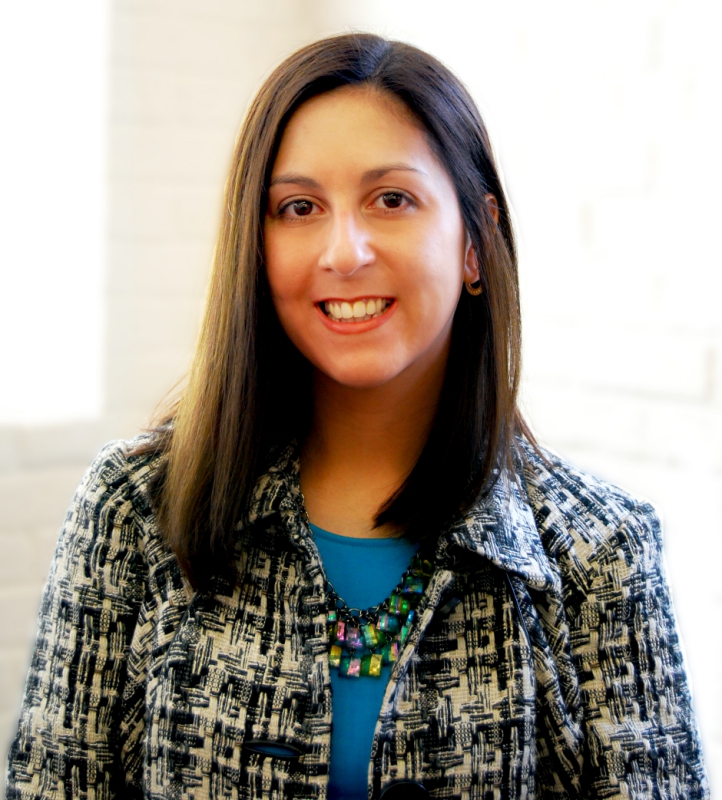 “This is why New Jersey is number one for millennials still living at home,” Raineiro said.

“It’s why you have seniors living with their adult children.”

In Trenton, the agency wants the legislature to fund the state Affordable Housing Trust Fund (AHTF).

Paid for by realty transfer fees, the fund was established as gap financing for public housing.

It is authorized to fund rehabs, conversions, acquisitions, new construction, and local studies, up to $6 million per project.

But affordable housing developers haven’t had a crack at those dollars in years, Raineiro said. The AHTF has been a stash box for plugging holes in the state general fund since the John Corzine era.

“New Jersey is an expensive place to live. We need money to create more homes.”

According to NJ Spotlight, Gov. Phil Murphy’s proposed budget would divert some $59 million from the fund to pay for SRAP, the State Rental Assistance Program, instead of building permanent, affordable housing.

“From the budget testimony, it looks like it’s going to funding housing support services, not for housing production, Raineiro said. “New Jersey is an expensive place to live. We need money to create more homes.”

How many more units are needed? Since 1999, New Jersey has grown a shortage of more than 200,000 affordable housing units according to analysis from the nonprofit Fair Share Housing Center.

Fair Share spokesperson Anthony Campisi said any progress addressing that backlog has come because of communities participating in settlement agreements to resolve them.

“We have about 215 towns across New Jersey that have housing settlement agreements in place that provide for the construction of tens of thousands of new homes,” Campisi said.

Among them locally are Cherry Hill, Collingswood, Haddon Heights, and Merchantville. Some, like Pennsauken, have no obligation, and thus, no agreement. 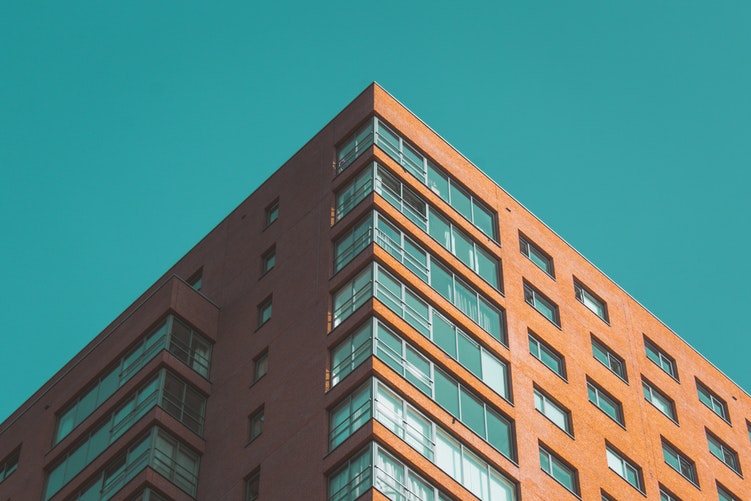 Others haven’t locked in settlements.

These could be subject to builder’s remedy lawsuits, whereby a developer could sue a town with an unmet affordable housing quota (and no plan for resolving it) for the right to build there.

“Given the number of settlements that we have, the consensus here is that towns can and should meet their obligations,” Campisi said.

“The sky isn’t falling,” he said. “You’re getting a lot of positive development that’s fostering redevelopment, bringing blighted properties onto the tax rolls.

“It’s important to be proactive at this time in New Jersey history, as the housing market is heating up, as we’re moving past the housing downturn of the recession,” Campisi said. “[The] Mount Laurel [ruling] gets towns to the table.”

“Not many people realize, but what we classify as affordable housing is people who make a decent wage,” Campisi said. “While we’re definitely prioritizing very low-income [persons], we’re also looking at the needs of people who make 60 to 80 percent of the area median income (AMI).

“The New Jersey market is so broken that even those people are priced out.”

“It’s important to be proactive as the housing market is heating up. The Mount Laurel ruling gets towns to the table.”

Those price pressures aren’t relenting either, according to Pat Ciervo of Main Street Realty in Collingswood. Ciervo tracks a significant local housing demand in Camden County to a confluence of market forces, including new residents and empty-nesters. 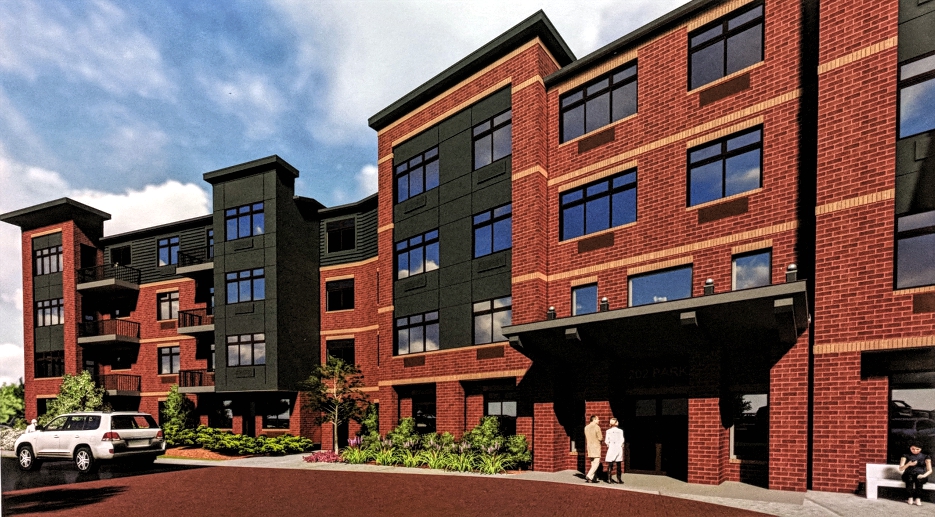 Rendering of the front approach to 202 Park in Cherry Hill. Credit: Matt Skoufalos.

“Our local area is getting an influx of people coming in from Philadelphia,” Ciervo said.

“And then people getting older, selling their houses, they’re going into apartments,” Ciervo said.

“There’s a lot of competing markets and that’s what’s driving the rents up.”

“I do think it’s expensive here in New Jersey, and the taxes don’t make it any easier,” he said. “But real estate is a supply-and-demand commodity, and that’s what the market’s willing to bear.”