Trending
You are at:Home»People»The Many Lives of Eric13

Many musicians cultivate an onstage persona; some try out a few different ones. A handful will consistently reinvent themselves as their material demands it.

But for Haddon Township native Eric Michael, years spent refining his performance approach in a search for bigger stages eventually earned him a taste of celebrity—only after a return trip home.

“This is a true story,” is a catchphrase Michael has used for years in prefacing stories from the road, he said, but it wasn’t until the rise of Instagram that he found its perfect application in opening up his touring experience to fans and followers.

Even if it isn’t technically–yet–Michael could be excused the comparison given the details of his experience.

In the 1990s,the Haddon Township High School graduate left Clemson University with a degree in computer science, which he parlayed into a five-year Wall Street career performing IT work for Credit Suisse.

The only reason it didn’t last longer, Michael said, is because by then, he’d made enough to retire on.

“It was a good thing I did that job and I had a small financial cushion,” he said, “because I was definitely not good enough [as a musician]at that time.”

Those were the days Michael spent “becoming an adult living in New York City.” There, in the mold of bands like The Ramones, New York Dolls, and K.I.S.S., he co-founded the East Village hard rock trio Sex Slaves and started working under the stage name Eric13.

While Sex Slaves toured nationwide and internationally, Eric13 started to take on a smaller-format, countrified, nightclub persona Michael calls “the whiskey-bendin’ cowboy,” which trades on his love of Johnny Cash and Hank Williams. 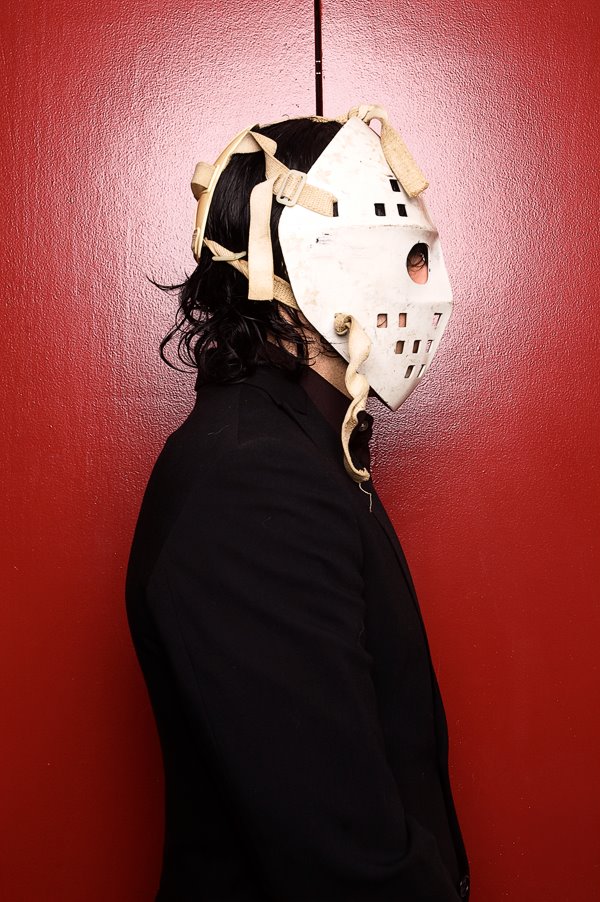 ‘An experiment against my will’

Touring continued until 2013, when Michael was talked into a year-long homestand he said was “an experiment against my will.” It was one of two years he spent honing new material at open-mic nights and various smaller venues while working on a solo album.

But his plans for that project were shelved abruptly when Eric13 was tapped for yet another project: Combichrist, an industrial/electronic dance music (EDM) act fronted by a native Norwegian by way of Atlanta, GA.

(Despite album titles like Today We are All Demons, the band disarmingly offers VIP pizza party ticket packages and cultivates fans on  multiple continents.)

Michael was recruited to fill out Combichrist’s live sound for a two-month tour. Instead, by the end of 2014, he will have been through Europe three times and the United States twice more, with a weather eye on South America and Australia in 2015.

“It takes a real alignment of the stars to make it,” he said. “It’s more than talent; it’s more than luck; it’s more than image. It’s a magical balance of all those things. But it certainly was nice to skip a few steps.

“I temper that with the thought it could all be gone tomorrow,” Michael said. “It’s like the casino: it’s always fun when you’re winning.”

Even being up-jumped into an outfit that headlines dance festivals worldwide, Michael said his success has come with plenty of sacrifices.

“Any number of relationships,” he said. “The stability of a regular home life; regular income. You have to claw through a lot of really low-income moments to the point where it gets to become your full-time job.”

But the year of home cooking Michael enjoyed while filling up his own notebook with ideas nourished “so many interpersonal and musical collaborations that it’s been great.”

“I feel the best I’ve ever felt mentally, physically, in my own skin, as an artist, as a person,” Michael said. “All these factors, all my experiences in my travels have made me who I am, and I’m probably the most comfortable with it that I’ve ever been.”