Trending
You are at:Home»Business»‘Think Like a Girl’ Startup Targets Next Generation of Problem Solvers 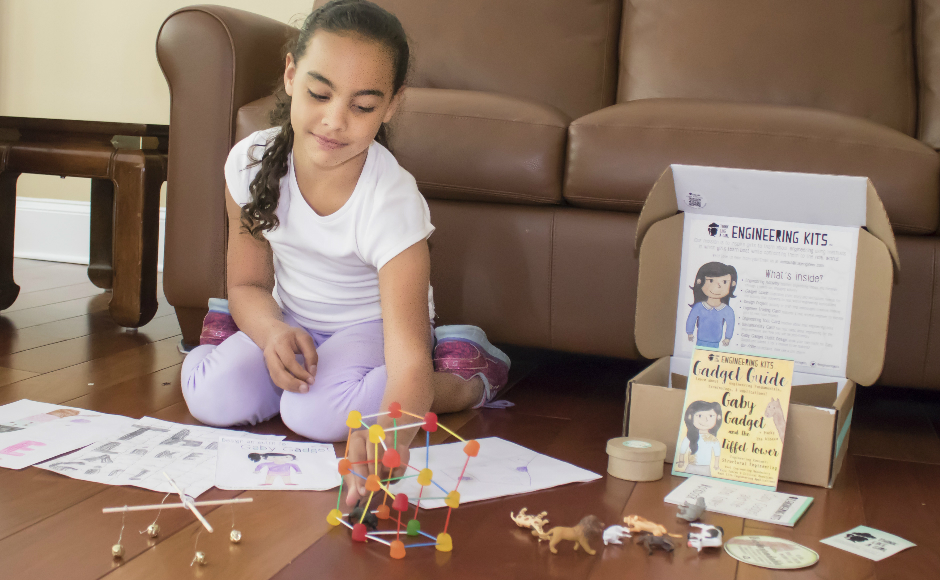 Although Megan DeGeorge always wanted to become an engineer, she had no female role models growing up.

According to the American Society of Mechanical Engineers, only 14 percent of engineers in the United States are female. In DeGeorge’s Rowan University graduating class, only seven of about 60 mechanical engineers were female.

At 22, DeGeorge is the COO of Think Like a Girl, a technology education startup designed around the idea that women need greater exposure to engineering and problem-solving skills. She founded the company with her Rowan classmates, 22-year-old Gaby Rochino, Think Like a Girl’s CEO, and 20-year-old Lexi Besantis, its Chief Creative Officer.

“Gaby actually came up with the idea last April in an Entrepreneurial and Innovation class,” DeGeorge said. “When we were looking at it, we were like, ‘Wait, this could be an actual thing.’”

Today, the trio is headquartered in the Kings Hall coworking space in Haddonfield. While they’ve refined the aspects a bit from their classroom model, its core idea has persisted: to teach school-aged girls practical engineering skills while building their confidence to become the next generation of problem-solvers. The mechanism for this is a series of educational kits containing exercises that are intended to help develop spatial skills and promote critical thinking, art, and overall creativity—skills the girls will hone for life.

The team has done “a lot of research on educational psychology and how girls learn best,” DeGeorge said, and the trick, as it turns out, is storytelling. The gadget guides bring the stories of Gaby Gadget, Girl Engineer to each kit, often with an animal friend (such as Packy the Alpaca).

DeGeorge said the kits are designed to overcome “the three main reasons” girls don’t pursue engineering careers: a lack of female role models, a misconception about what engineering is, and limited exposure to technical problems as compared with that boys have. Young women in particular need support to approach engineering because the absence of female role models limits their confidence, she said.

“Women bring a different perspective and different ideas to the field,” DeGeorge said. “They don’t see how they can fit into these field, so we need to encourage them and show them that they can fit in.”

In an effort to become a voice of encouragement in girls’ early lives, Think Like a Girl kits are targeted at children aged six through 12. Priced at $20 to $25 apiece, the kits will be sold individually or on a subscription basis. The company, which is fundraising capital through a Kickstarter campaign, has also pledged to gift kits to low-income children.

Even if the girls who experience their kits don’t go into engineering, DeGeorge said that offering an alternative viewpoint is worth the effort. 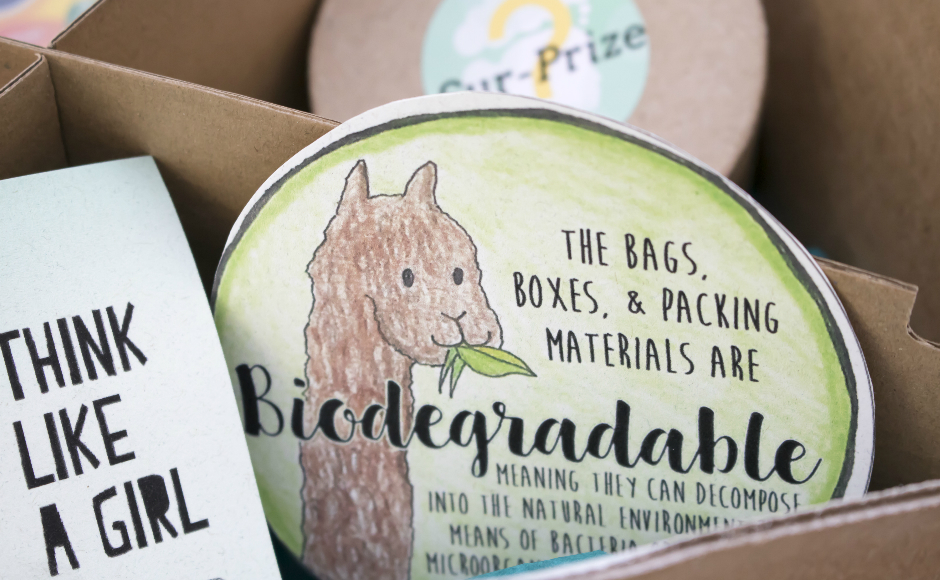 Figuring out how to cater to young girls without reinforcing gender norms is an inherent challenge—DeGeorge acknowledges that providing “girl-specific” kits presumes that women are somehow inherently different as engineers—but the group feels they’re moving things in the right direction.

“We’re not trying to divide gender any more than it already is,” DeGeorge said. “We’re just trying to put something on the [toy store]shelves that gives girls another option.”

If the crowdfunding campaign hits its $40,000 goal, DeGeorge and her classmates will increase the chances of those options driving broad change. So far, it’s raised $5,825, with a July 6 deadline looming.

“We know that this thing is bigger than just us, but it’s really nice that the community can see that, too,” DeGeorge said.