Long-time Mansion Boulevard residents said the block where a two-year-old suffered a fatal beating Saturday night is quiet but neighborly. Few had had any contact with the child’s family. 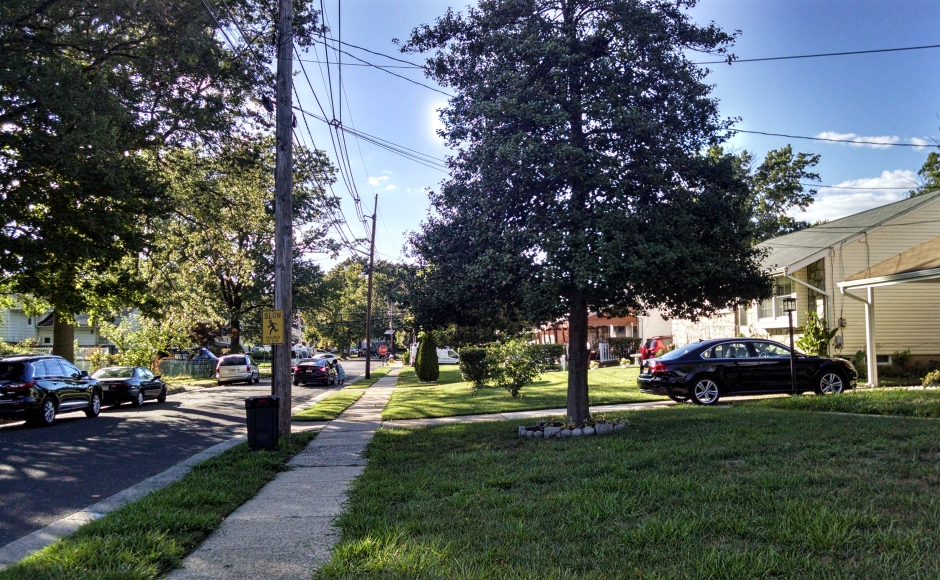 There’s no way to account for the beating death of a child, said Pennsauken resident Joe Holley, but when asked for his thoughts, he offered that humanity seems “stressed out” to him; suffering in unanswered pain.

“People are going through some stuff,” Holley said.

“I think they’re crying out, and we as a people don’t hear them.”

Holley is a pastor at the Second Nazareth Missionary Baptist Church in Philadelphia, and for 11 years, he’s lived next door to the house in which police say a 2-year-old child was beaten to death Saturday night.

According to the Camden County Prosecutor’s Office, the toddler was allegedly killed by his mother’s boyfriend, 24-year-old Zachary Tricoche. On Tuesday, Tricoche was arraigned on first-degree murder charges in the case. He is being held in the Camden County Jail on $1 million full-cash bail.

Holley didn’t know the child, his mother, or the accused much beyond a casual wave. He described the block as “a great neighborhood,” but one in which “nobody talks to each other.

“Everybody stays to themselves, and it’s quiet,” he said.

Aside from the first-responder presence Saturday night, the line of television news vans on the block Monday was the most activity it’s seen in years, the pastor said.

Speaking on condition of anonymity, neighbors who’d witnessed police and EMS activity agreed it was an unusual disruption just before midnight. 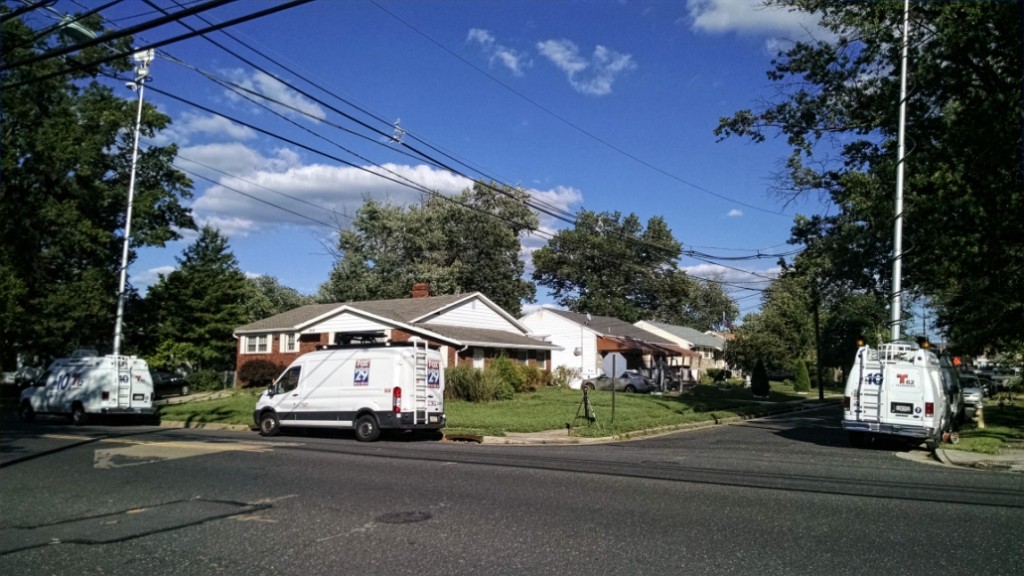 “I saw the ambulance,” said one Mansion Boulevard neighbor, adding that “it was very odd.

“I didn’t know what happened,” the neighbor said.

“It didn’t look good. I saw a stretcher come out. I’m so sad. My heart breaks for these people. I can’t even imagine.”

The neighbor recalled frequently seeing a small dog in the backyard and “different people all the time, but never any children.”

Several residents described the block as a stable, quiet, and friendly street. The development, known alternately as Bloomfield Park and Merchantville Oaks, was a product of 1950’s suburban expansion, said Charles Mars, who’d lived in the area since 1953. Turnover has been generational, and the block includes many young families.

John Muise, who has lived on Mansion Boulevard for 20 years, said the house in which the toddler’s death occurred may have changed occupants as recently as six months ago.

“There’s been three or four families in there,” in his time on the block, Muise said; two in the last five years.

All persons charged with crimes are presumed innocent until proven guilty in a court of law. An arrest is not a conviction.