The country singer will perform his tunes and those of his late brother, Johnny, while the Philadelphia band behind “Disco Inferno” and other hits brings its full sound to the party. 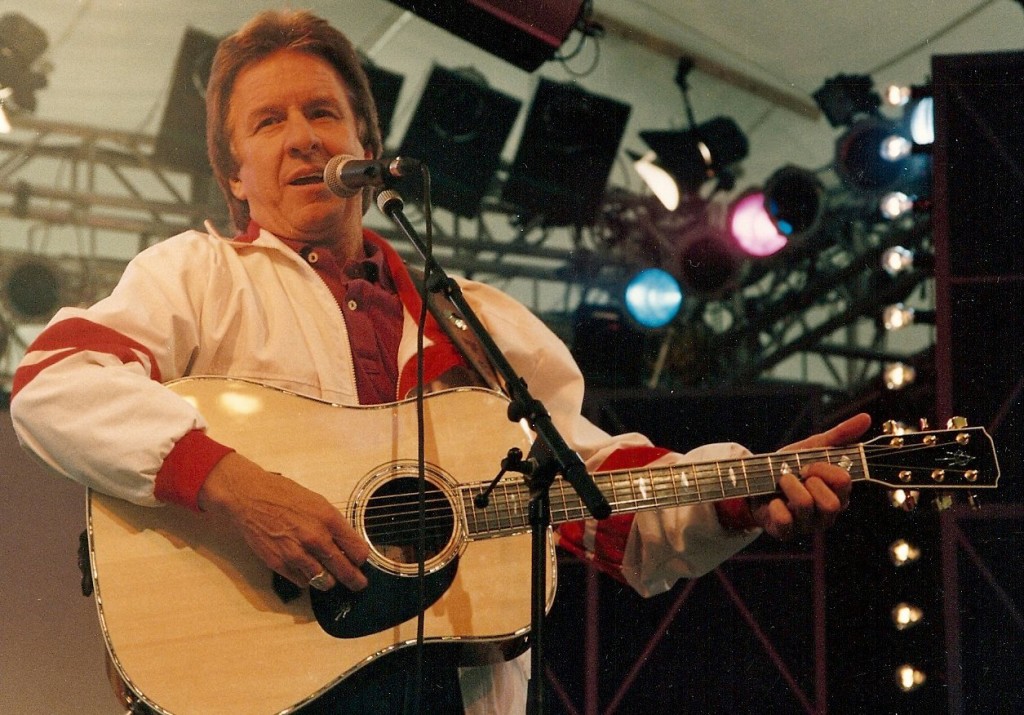 At 75, country singer Tommy Cash is staring down retirement in a few years.

With 50 years of touring and 6,000 shows under his belt, no one would deny he’s earned that rest. But the Arkansas native says that as long as he can still put on a good show, he’ll keep performing his family-friendly variety act for audiences everywhere.

“I’ve traveled the free world with my music the last 50 years,” Cash said. “I feel good about what I’m doing. As long as I can stay healthy, I’ll continue.”

This year marks a return performance for his five-piece country/gospel band, which will deliver two hour-long shows in the sanctuary at Haddonfield Presbyterian Church (7:15 and 10 p.m.) on Thursday.

“It’s a variety show, a family-type show, and there’s something for everybody,” Cash said.

Although Cash is a country name in his own right, known for tunes like “Six White Horses,” a political eulogy for figures of the Civil Rights movement, and the spiritual “Rise and Shine,” he’s happy to interpret the catalogue of his older brother, Johnny, in tribute.

“He’s the legend, and I’m the brother of a legend,” Tommy Cash said. “When I do his songs—“Guess Things Happen That Way,” “Folsom Prison Blues,” “Ring of Fire”—I can almost feel his presence,” he said. “And I do have a special feeling when I do his songs. No one could do him like he did.” 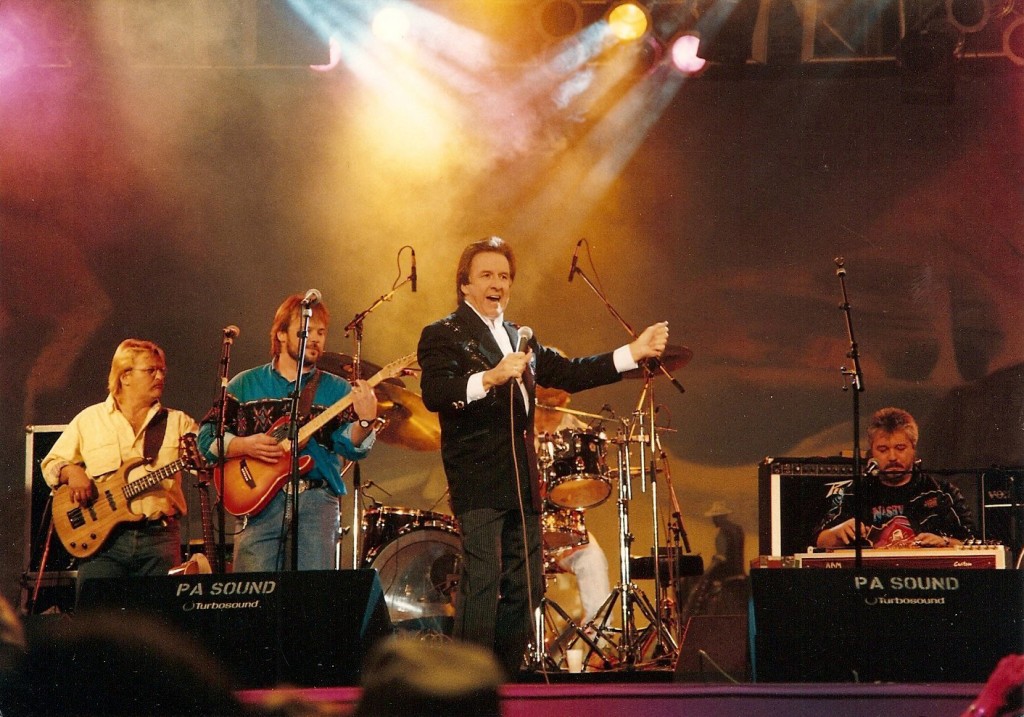 Of course, he said, audiences still love hearing those tunes, too.

“You can sing any hit he ever had and get a huge response from the audience,” Tommy Cash said. “They can’t see Johnny anymore. They can’t imagine him being there, but they like it.”

Of his own music, Tommy Cash said he writes “positive songs, sing-a-long songs, gospel songs, country songs,” and puts “my feeling and my spirit into them.” He can still play a mean rhythm guitar, and when his band gets cooking, the years and distance between him and Johnny seem to melt away.

“I believe he was. It just feels good to do his songs.”

‘Disco was just another name for dancing’

Musical tastes may come in and out of fashion, but a beat you can dance to never goes out of style.

That’s why fans of Philadelphia disco kings The Trammps expect their First Night performances (6 and 9:30 p.m., Haddonfield Middle School auditorium) will bridge audiences who grew up with their hits, like “Disco Inferno,” “Hold Back the Night,” and “That’s Where the Happy People Go,” through to the generations that followed.

“I think people enjoy dancing,” said Trammps keyboardist Ed Cermanski. “That never has changed. Some of the styles and the beats have changed a little bit, [but]disco really was just another name for dancing. You put a disc on and people would dance to it.” 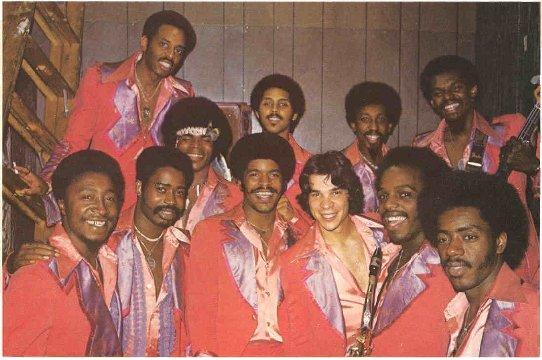 The Trammps have been going strong since their emergence in the early 1970’s, and have kept many key pieces of their original lineup intact from those days.

That means audiences get “an authentic show that has the DNA of the shows we did in the 70’s,” Cermanski said: a mix of Saturday Night Fever-era tunes with numbers from other Philadelphia dance bands—The O’Jays, The Stylistics, The Spinners, and other mainstays of The Philadelphia Sound— sprinkled in.

“People enjoy a good musical live performance, and we deliver that when people come see us,” Cermanski said.

The Trammps were deejay favorites in the New York club scene of the 1970’s, and their tunes have still been recalled by the generations that followed. “Rubberband,” an R&B number from their earlier days, was sampled in 2014 by The Game, 50 Cent, and Mary J. Blige for the tune “Hate It or Love It.” Cermanski said the homage is flattering, and helps connect contemporary artists and listeners with the band’s back catalogue.

“It’s wonderful,” he said. “Everything is a build-up. The Trammps were on the shoulders of somebody else. The music that is out now is not unique; it’s innovation. People still reach back for the past, and sometimes moreso than others.”

“We’re doing nothing more than carrying on that traditional dance music,” Cermanski said. “Dancing has not really changed. People still want to dance and they want a good live performance; they want a good, authentic performance.”

The Trammps can still conjure up their signature sound because they bring so many musicians to the party: two keyboards, three horns, drums, bass, and guitar, plus percussionist James Walker and lead singer Robert Upchurch.

“We expect it to be a great night,” Cermanski said. “We did First Night the last couple years in a row in Ocean City; this year we’re doing it a little closer to home.