Technical drawings of retail additions to the Shoppes at Park Place show the township is adding four popular retailers, including the second Shake Shack and Trader Joe’s locations in South Jersey. 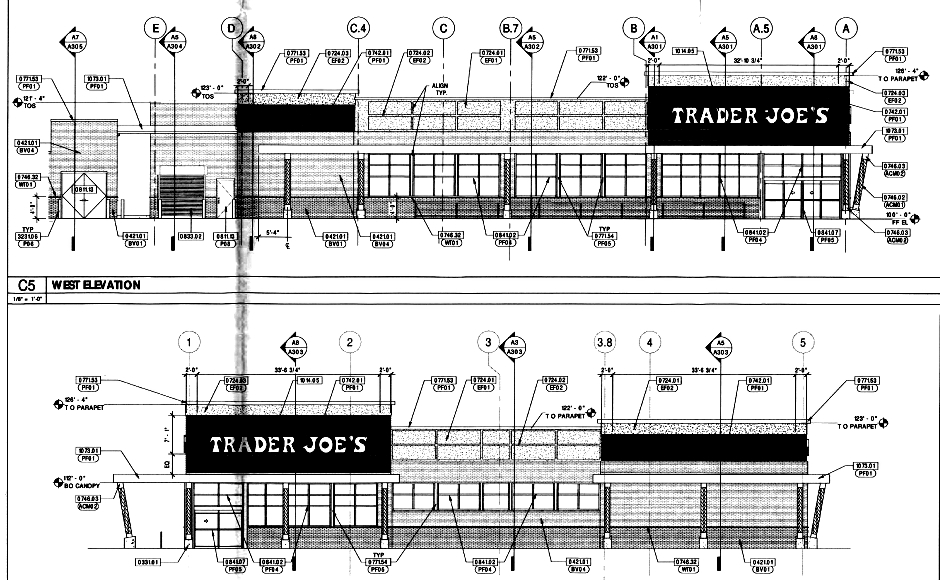 Elevations for a Trader Joe’s grocery at the Shoppes at Garden State Park. Credit: Matt Skoufalos.

A quartet of popular big-box businesses will be added to the redevelopment of the former Garden State racetrack site next spring, as The Shoppes at Garden State Plaza adds to its commercial mix along Haddonfield Road.

Bordered by Garden Park Boulevard, the 66,000-square-foot retail area was carved out of a parcel that had initially been zoned for residential use.

In March 2018, developers M&M Realty received approval to change plans for the site, moving an entire row of previously constructed townhomes to clear the necessary space. 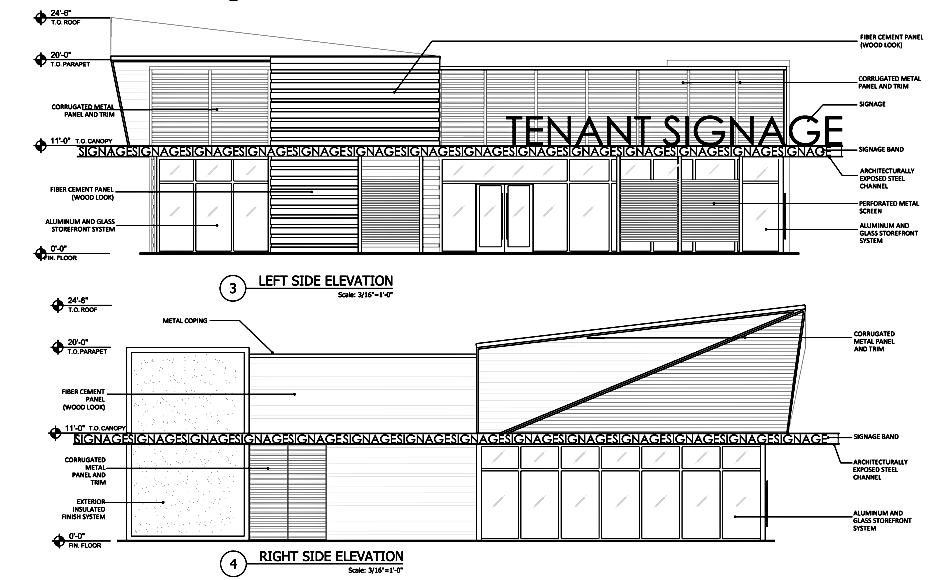 Elevations for a Shake Shack restaurant at the Shoppes at Garden State Park. Credit: Matt Skoufalos.

Chatter at the meeting alluded to the restaurant as a Shake Shack, and technical drawings of the retail buildings obtained by an Open Public Records Act (OPRA) request revealed them to be a Trader Joe’s grocery store, TJ Maxx, and HomeGoods.

At the time of the meeting, M&M Realty declined comment on the tenant mix, citing confidentiality agreements; a spokesperson for the company again declined to comment in a follow-up request Monday.

Cherry Hill Mayor Chuck Cahn said he believes the additions will serve a regional need while supplementing the existing retailers in the area.

“People from near and far will want to come,” Cahn said. 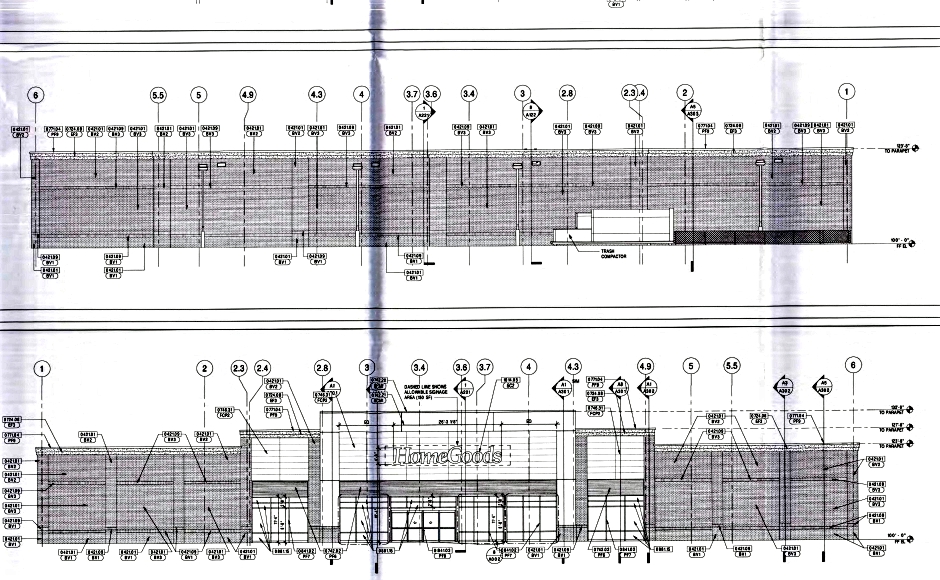 Elevations for a HomeGoods retailer at the Shoppes at Garden State Park. Credit: Matt Skoufalos.

“We have tried to entice them that Cherry Hill is a great place to be.

“Having the mall nearby and the amount of success up and down Haddonfield Road certainly adds to it,” he said.

“We’re thrilled about it.”

Given the pace of construction at the site, the storefronts could come online by early 2019.