Trending
You are at:Home»Police & Fire»Cherry Hill»Trenton Man Convicted of Human Trafficking in 2014 Inn of the Dove Sting

Brian Moore of Trenton was convicted on multiple counts of human trafficking and of promoting prostitution, and faces a minimum mandatory sentence of 80 years in prison. 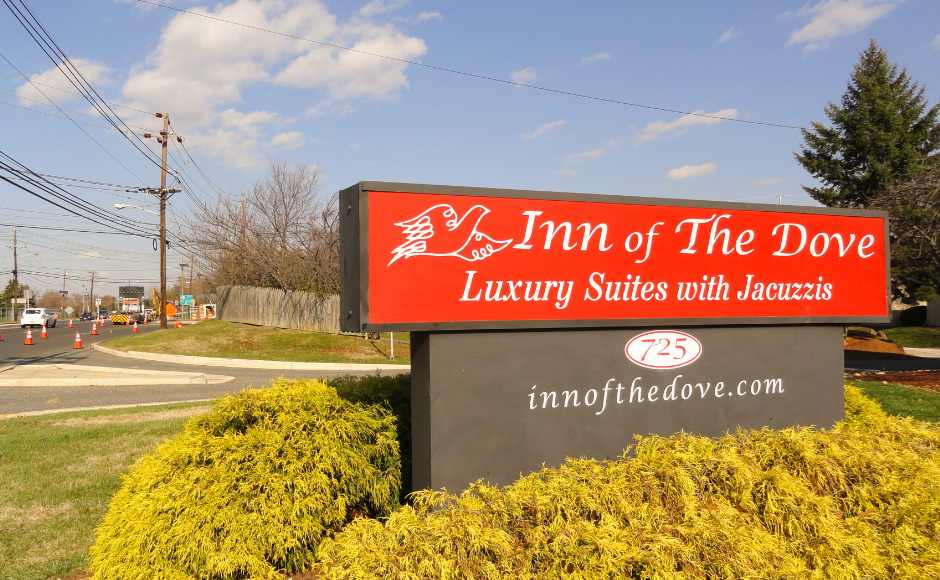 A Trenton man who kept four heroin-addicted women working as prostitutes by threatening them with violence and providing them with access to drugs was convicted Friday on multiple counts of human trafficking and promoting prostitution.

Moore was arrested by Cherry Hill Police in a March 2014 sting at the Inn of the Dove, where he had been housing the women. According to a statement from the Camden County Prosecutor’s Office (CCPO), Moore had advertised them as available for sex on the classified ads site, Backpage.com.

Moore, who represented himself in the case, revealed details of his operation as he cross-examined his victims. He had recruited the women while they were soliciting sex for money in Camden City. He posed them in lingerie, photographed them, and advertised them online. Encounters were arranged in hourly motels.

The women surrendered half their earnings—which prosecutors said totaled thousands of dollars a day—plus part of the room fees. The CCPO noted that Moore “lived a rather lavish lifestyle with the proceeds of this operation,” maintaining multiple bank accounts, “various forms of electronic equipment, and access to two vehicles.” 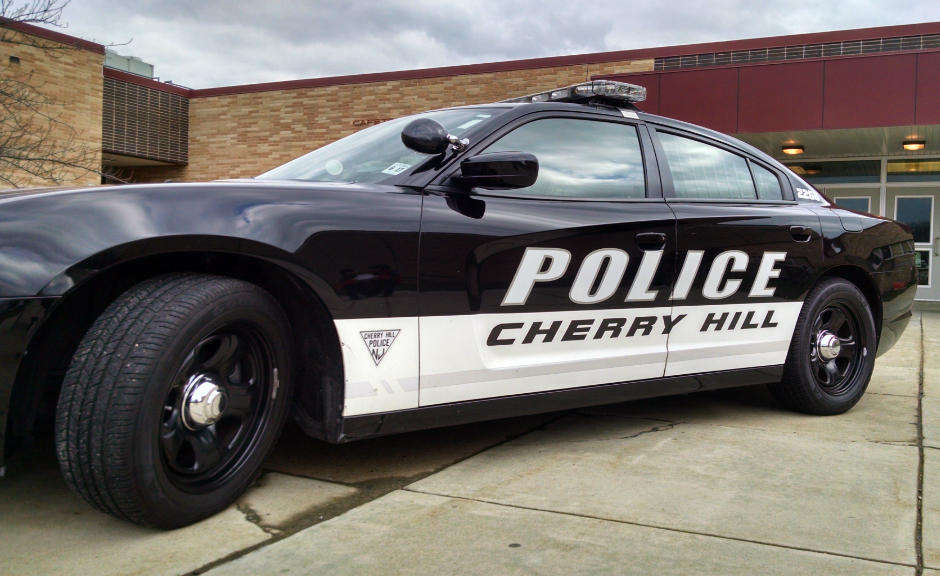 Although Moore refused to allow the women to use certain narcotics—he once slapped one of the women for using Xanax against his wishes—”he had no problem making sure they were fueled with heroin every morning,” said an unidentified legal observer who attended much of the trial.

“They’d have their wake-up call every morning, go down to Camden, and everybody would buy a couple of bags,” the observer said.

“If the girls didn’t have any money, [Moore] would fill their pockets.”

Prostitution cases are one reason that Cherry Hill has made redeveloping its hourly motels a priority. As one such example: the America’s Best Value Inn on Route 70 had racked up some 4,000 calls for service from police since 2013.

Moore will be sentenced by Superior Court Judge Gwendolyn Blue on December 2.