Trending
You are at:Home»People»Turning Collingswood into a Wildlife Sanctuary

Landscape designer Stephen Coan says that the borough easily can be certified as an NWF Community Wildlife Habitat if less than 2 percent of its households create wildlife sanctuaries on their properties. 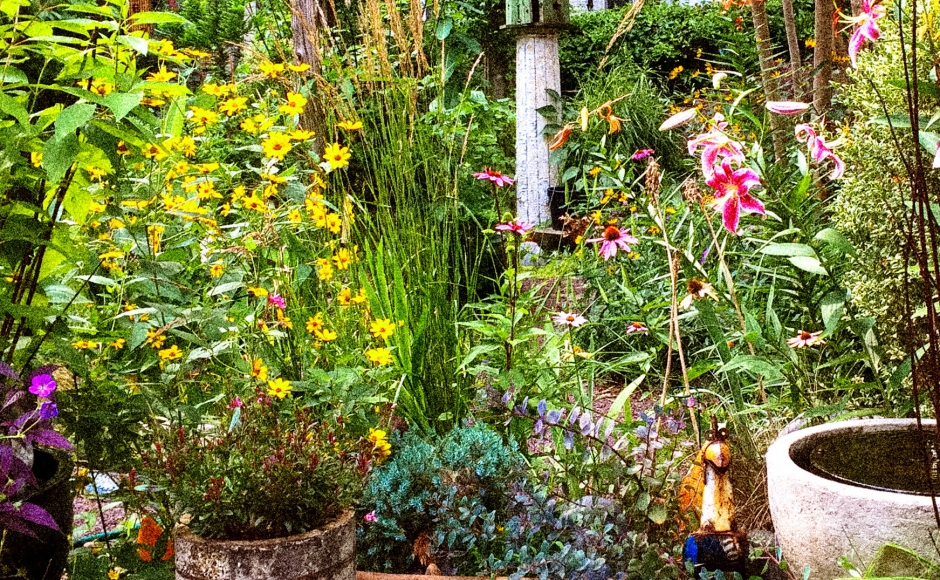 There are 6,300 households in Collingswood.

If as few as 100 backyards and four community plots can be designated as wildlife habitats, the borough itself could become a certified wildlife sanctuary; only the third in New Jersey.

That’s the vision of resident Stephen Coan, who is leading the charge to have Collingswood become a National Wildlife Federation (NWF) Certified Community Wildlife Habitat.

Coan, a landscape designer, moved to Collingswood in 2003; about five years later, he learned about designated wildlife habitats and realized, “I was more than qualified to get it done.”

With a lawn almost exclusively made up of native plants, including perennials that provide shelter for various creatures throughout the year, Coan’s yard fulfills each of the four requirements of the NWF Garden For Wildlife program.

“You need to provide food, water, shelter, and a place [for wildlife] to bear their young.” he said.

Although the property, which Coan has dubbed Ferret Hollow Gardens, is complex and thoughtfully arranged, an NWF-certified habitat can be constructed anywhere, from a modest backyard to an apartment patio. 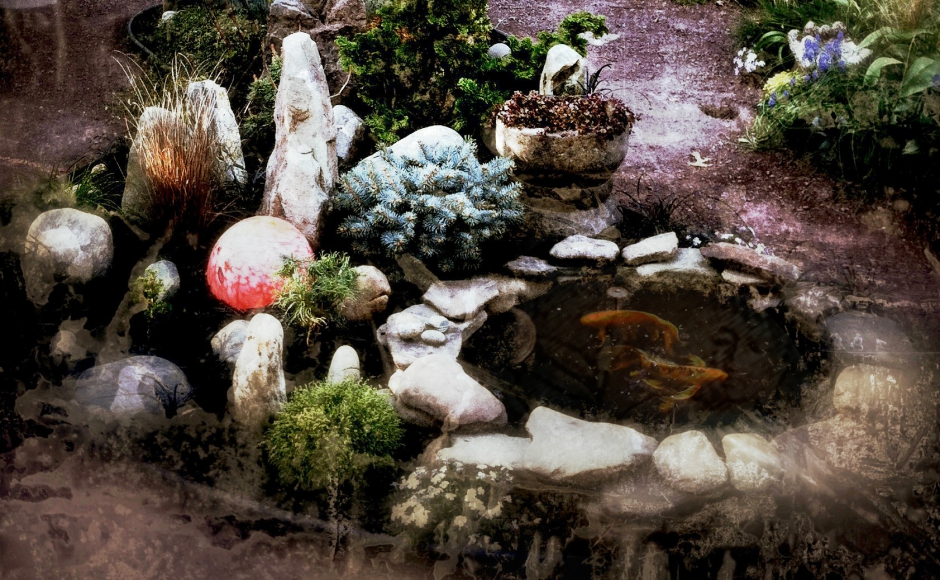 Habitats are made by intertwining different elements that support the sheltering and breeding of native species of insects, birds, and other small creatures.

Add in a source of running water, like a bird bath or koi pond, and food—bird feeders or berry bushes are simple solutions—and that’s it.

“You could have a few native plants, a bird bath, and a bird feeder on the back patio of your apartment and become [a designated wildlife habitat],” Coan said.

NWF certification “provides a platform for our communities to address important issues like creating corridors for wildlife, stormwater pollution, drought, pollinator decline, and invasive species,” the organization notes on its website. Certification can also open the door to deeper conversations about sustainability and help reverse some of the damage done to animal habitats by human development, according to the NWF.

One of the best ways to sustain wildlife is to cut back on turf grass, which Coan said is labor-, energy-, and chemical-intensive, feeds very few creatures, and provides almost no shelter for them. Annuals in general, are also too labor-intensive, he said.

Coan cultivates mostly native or beneficial plants and flowers at Ferret Hollow Gardens, and virtually no turf grass. He opens the habitat to tours by appointment, which he said showcases the possibilities for creating a wildlife sanctuary. 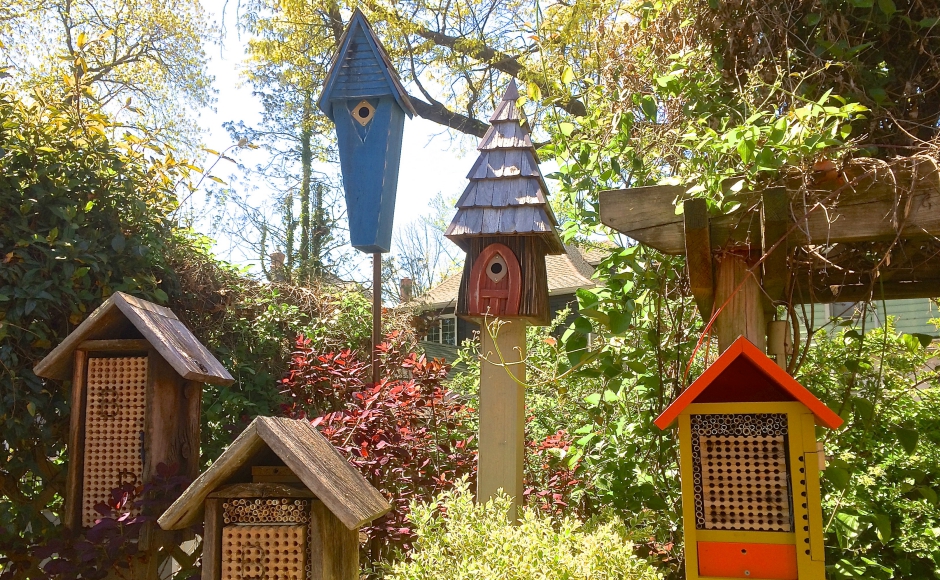 Coan hopes that by showing people how easily it can be done, more will take up the challenge, and contribute to helping Collingswood reach NWF-certified Community Wildlife Habitat status.

Fewer than 100 communities in the United States have done so, but Coan thinks the only thing holding the borough back is broader awareness of the opportunity to try.

“The less people we have to do this, the less habitat we have,” he said.