A 60-year-old and 90-year-old woman are recovering in the burn unit at Thomas Jefferson University Hospital in Philadelphia after their Severen Avenue home was consumed by flames Saturday morning. 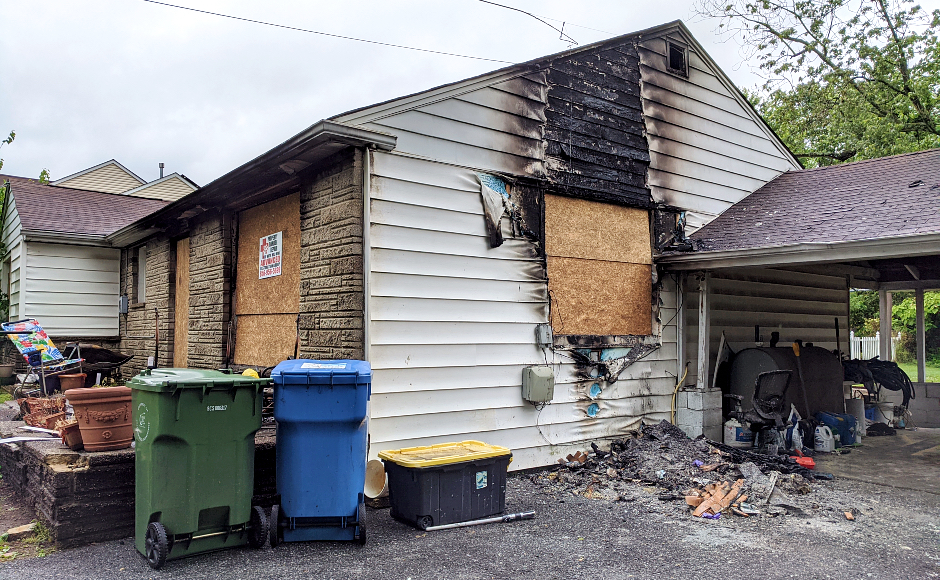 Cherry Hill Fire Chief Chris Callan said units were dispatched to the 1200 block of Severen Avenue at 5:41 a.m., and arrived within three to four minutes to heavy fire conditions.

First responders were told that a neighbor had removed one of the occupants from the home, but that another remained inside.

The intensity of the flames prevented firefighters from getting in through the front door, so they went in through the rear of the home, where “they saw feet,” Callan said.

“Without the protection of a hose line, they pulled the victim out and performed CPR,” the chief said.

Both victims, one woman in her 60s and another in her 90s, were treated on scene and then evacuated to the burn unit at Thomas Jefferson University Hospital in Philadelphia. One is in stable condition; the other is in critical condition.

No firefighters were injured in the rescue. Cherry Hill fire companies were assisted by those from Pennsauken and Mount Laurel in their response. 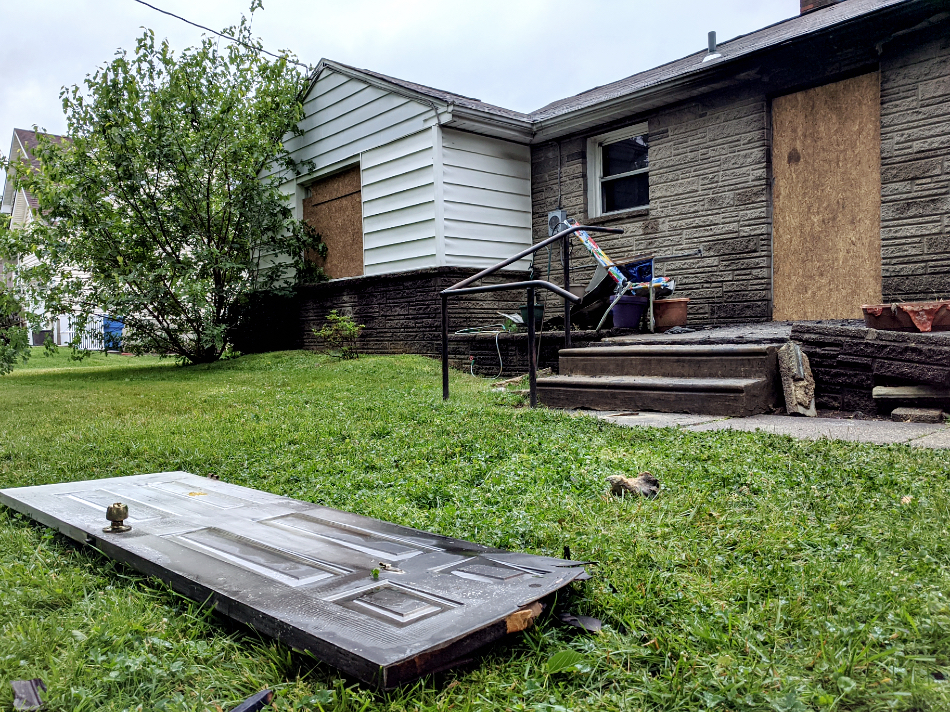 The fire spread “pretty much throughout the house,” Callan said, and although investigators have begun studying the scene, they haven’t yet determined its origin.

“That extent of fire that was reported, it was burning for a good while before we were notified,” he said.

“We’re looking to speak to at least one of the victims to find out what happened.”

Without knowing all the details of the incident, the chief said victims of a building fire commonly sustain respiratory tract burns from inhaling combustible gases.

“If they are asleep, they go into a state of unconsciousness, and they can’t wake up if they don’t have a smoke detector to awaken them,” Callan said.

“If they were awake, the fire could have grown so rapidly that they couldn’t escape.”

As part of its routine response, the department will canvass the neighborhood in the next few days, knocking on doors to make sure that residents have smoke detectors, and handing them out to those in need of one.