Trending
You are at:Home»Business»Two Fish BYOB Owners to Add ‘The Little Hen’ French Bistro in Haddonfield

Chef Mike Stollenwerk and manager Felice Leibowitz plan to open a second eatery within a half-block of Two Fish by the spring. The 20-seat bistro will have ‘something for everyone,’ Stollenwerk said. 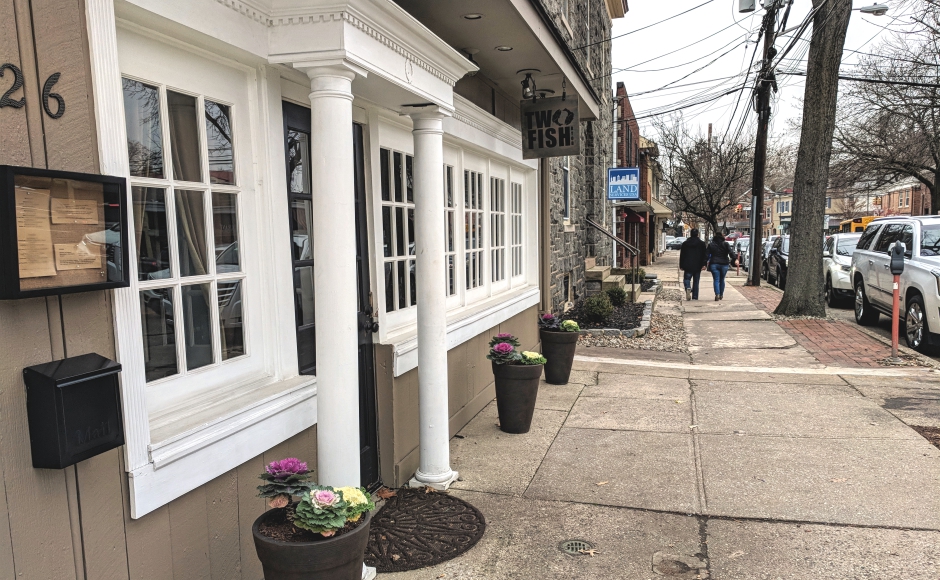 After two years spent establishing Two Fish, his downtown Haddonfield BYOB, Chef Mike Stollenwerk is preparing to expand to a second location on the same block.

Together with partner Felice Leibowitz, Stollenwerk plans to open “The Little Hen,” a rustic French bistro concept, in the former Candy Buffet storefront.

Aside from straddling Kings Highway and Haddon Avenue in the center of the borough downtown, the shuttered candy shop drew their eye for its walls of street-facing windows, Stollenwerk said.

The couple also plans to leverage staffing and inventory efficiencies between both locations.

“We’re excited that [Two Fish] really took off,” Stollenwerk said. “We decided we wanted to do another small project, and there’s nothing French around.” 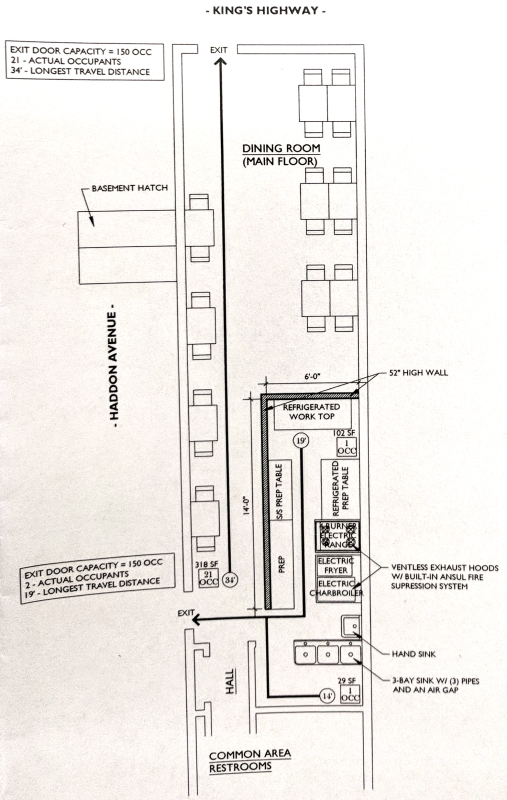 The chef hasn’t fully fleshed out the menu, but described its aspirations as “real simple food that talks to everyone.

“It’s going back to the techniques you learned in school,” he said.

The 20-seat eatery will serve dinner Wednesday through Sunday, with a projected spring 2019 opening.