A family was displaced after the incident, but no injuries were reported. 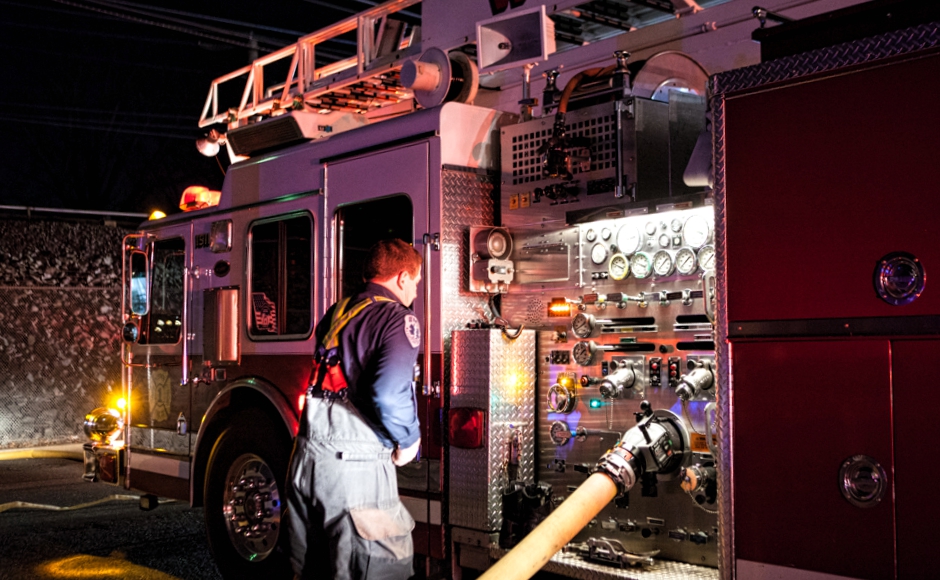 A Haddon Township family was displaced from their home by a fire that drew first responders from three communities last night.

The incident began in the area of South Atlantic and French Avenues around 10:30 p.m. Thursday evening.

Westmont Fire Company arrived on the scene shortly thereafter to smoke and fire showing from the first- and second-floor walls of the twin home, said Westmont Fire Chief John Medes.

Crews advanced lines on each floor, and the fire was placed under control within about half an hour, Medes said. Westmont Fire Company was supported by engines from Audubon and Haddonfield.

No injuries were reported in the incident, and the investigation has been turned over to the Haddon Township Fire Marshal. The fire is not believed to have been suspicious in nature, Medes said.

“Everybody’s safe, nobody got hurt,” the chief said.