In July, Tommy Alfinito plans to open the craft spirits production facility and lounge inspired by his late mother.

Despite losing his mother, Geri, when he was young, Tommy Alfinito has always retained a clear vision of her as a gentle, free-spirited woman.

One story in particular has always stuck with him: of Geri finding a discarded feather in the wild, and, being captivated by its beauty, fashioning it into an earring.

In homage to that memory, Alfinito has made it the guiding image of his emergent craft spirits business, Wildfether Distilling, which he’s planning to open this summer in downtown Haddonfield.

Distilling is Alfinito’s second entrepreneurial effort. Since 2011, he’s operated Hygge Fitness, which started as a crossfit gym in Mount Laurel and now maintains three locations overseen by his wife, Dana.

The couple moved to Haddonfield in 2016 when they were dating, and decided to stay in town to raise their family after they were married. Attracted by the wide streets and historic charm of the borough business district, Alfinito believes Wildfether can complement its recent reinvention along the dining and socializing trend it’s embraced in recent years.

“When we first moved in, we’d see massive turnover on the main street,” Alfinito said. “But then we saw when the [King’s Road]  brewery came in, it got a lot more stable. I thought [Wildfether]  would be something that could contribute to the town and create some stability [on King’s Highway].”

Alfinito is a self-taught distiller whose interest in whisky coincided with the rise in popularity of Japanese whisky in the United States within the past decade. He enjoyed the treasure-hunting aspect of searching out new brands and flavors, and that curiosity impelled his exploration of brewing and distilling techniques.

“It was trial and error,” he said; “I think that was initially what was fun about it.”

By applying that same persistence to learning the distilling process, Alfinito believes he can add a new dimension to the local craft beverage scene, and extend the Haddonfield downtown business district a little further down King’s Highway in the process. 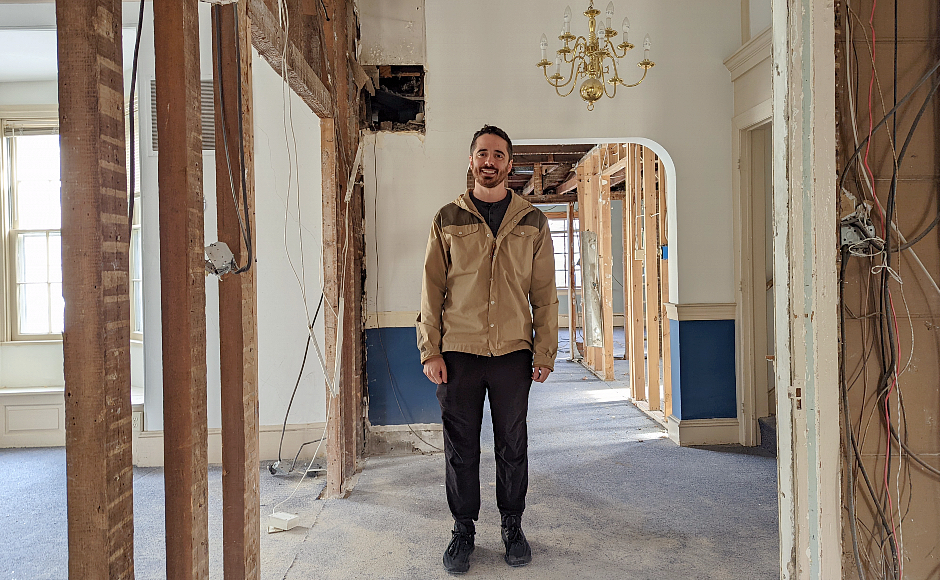 Wildfether is redeveloping the historic Jennings House at 236 King’s Highway East into a nanodistillery with two floors of cocktail lounges and bars.

“I see it as two different businesses,” Alfinito said.

“There’s the distilling side, and the tasting room side.

“I’m passionate about the distilling side, and I’m confident in the product that we can put out,” he said.

Wildfether will produce vodka, gin, and whisky, including single-malt Scotch, bourbon, and rye.

The business will start with the clear alcohols, which take less time to mature, while the darker spirits emerge on a longer timeline.

“Vodka takes a week, gin takes a month, and then whisky is a whole different animal,” Alfinito said. “Somewhere around eight to 12 months, we’ll have whisky, and then put together bigger barrels, and get them aging.

“We’ll start with single-malt, rye, and bourbon,” he said. “There’s so many different styles; we want to experiment with them and come out with the Wildfether versions.”

Alfinito will oversee the distilling process, and plans to hire a professional staff to manage the cocktail lounge, which will unfold across two stories of the Victorian-era home. While construction is underway, he’s working with Haddonfield designer Benita Cooper on the interior. 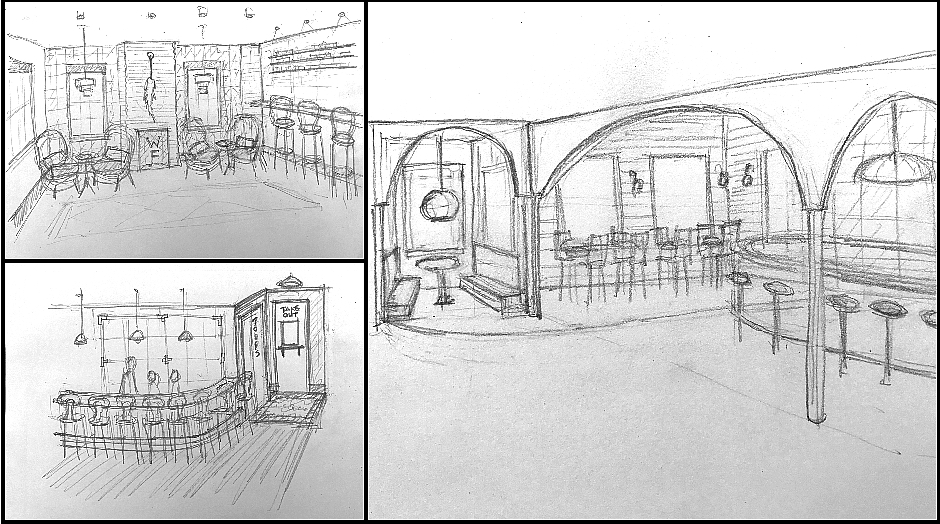 “We’re still finalizing selections,” he said. “It was important to me to celebrate the building.”

The first floor will house the distillery production space as well as a small cocktail lounge that Alfinito described as “modern and clean and unexpected.” The second floor, which will be the main focus of the hospitality segment of the business, will feature a larger bar, views overlooking the front and rear of the property, and a big events space.

Patrons also will be able to enjoy outdoor seating along a first-floor deck. In total, the premises will seat 65 people inside and another 30 outside.

While the team continues to finalize its plans for the look and feel of the space, Alfinito said he wants its bar program to take its cues from local exemplars like Philadelphia Distilling.

“They make every aspect of their cocktails in-house, including the bitters, and their drinks are always great,” he said. “Their bartenders are very knowledgeable and great to talk to, and will make things off-menu.” 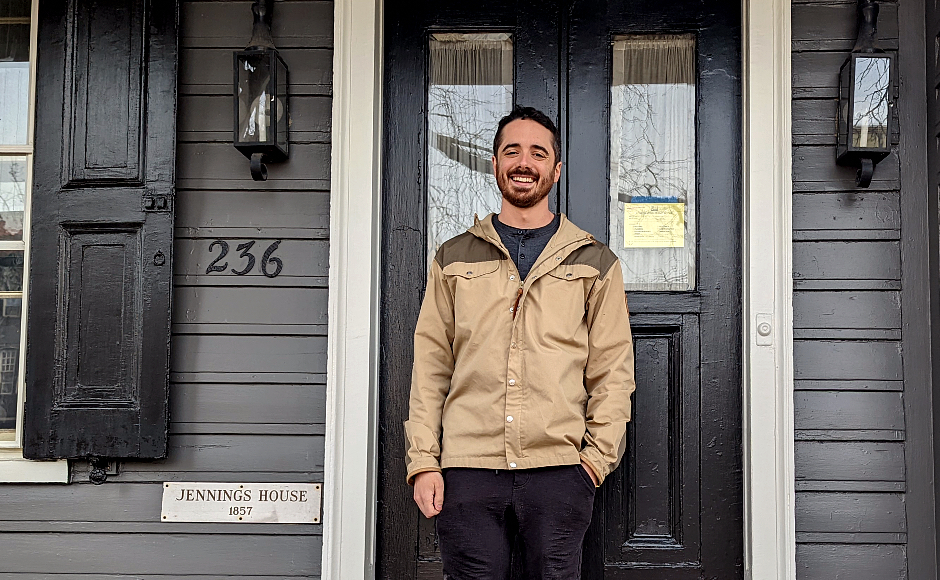 As for the distilling process itself, Alfinito is looking forward to following his curiosity.

“My vision is to be a little more experimental,” he said.

“I don’t want to nail down a recipe and just sit on it.

“There’s so many variables; that’s why I would like to embrace those variables.”

Wildfether Distilling is targeting a July 2022 opening in downtown Haddonfield. You can follow the progress of the project on Instagram. Stick with NJ Pen for updates.