Trending
You are at:Home»Opinion»Words of Angehr: Reflections on the Queen of Soul

Aretha Franklin died Thursday at 76, leaving behind one of the greatest legacies in American music. Even the nickname “Queen of Soul” doesn’t fully describe the depth of her catalogue. 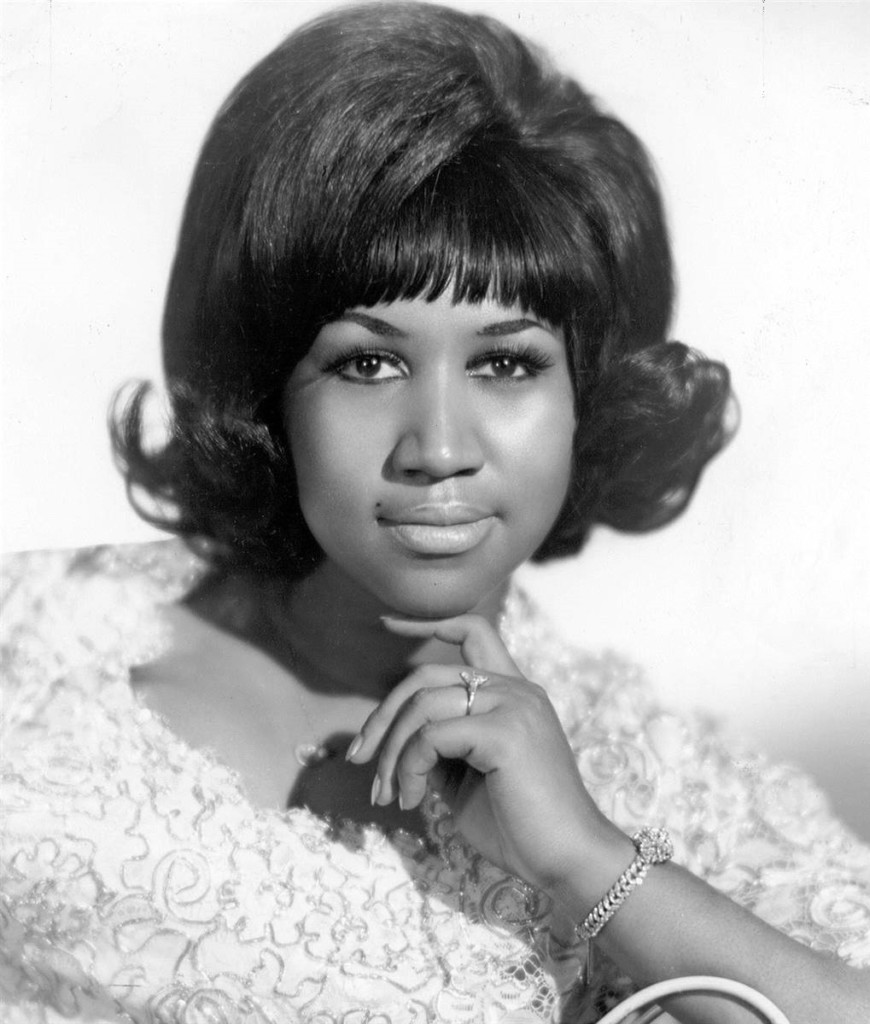 Most people don’t know that Otis Redding wrote and recorded the soul classic, “Respect,” but in the end, that’s the way it should be—because after Aretha Franklin covered it, “Respect” was forever hers.

Otis’ performance was all grit, mud, and blues. When a guy gets home at the end of a working day, is too much to ask for a little consideration and appreciation?

The “R-E-S-P-E-C-T” breakdown, unique to her take, didn’t ask for anyone’s permission; neither did the “T-C-B” and “sock it to me” coda leave any room for questions.

Otis was building an argument; Aretha was bottom-lining one.

Franklin, who died yesterday, is such a towering figure in popular music that you have to look beyond the medium itself to find her equal. Detroit, New York, and Memphis would give us Diana Ross, Ronnie Spector, and Etta James, respectively, but none of them transcended their genres as Franklin did. Her voice itself knew no peer and allowed for no cover.

Listen to her first Atlantic single, “I Never Loved a Man (The Way I Love You).” A loping soul shuffle builds through the first verse just to cut away for a vocals-only chorus line. Sun Records founder Sam Phillips once said of bluesman Howlin’ Wolf, “This is where the soul of man never dies.” He hadn’t yet heard Aretha.

The second stanza raises tension before returning to the instrument-free refrain, calling out for the horn section to punch into a bridge that ends the song. The precursor to Franklin’s subsequent, volcanic Atlantic Records singles, “I Never Loved a Man” fades out almost too early because it’s telling us there’s more to come.

Aretha’s voice smelted love and defiance into a single emotion, challenging the audience to look inward. You can listen to her sing, but those performances stir up feelings that make you listen to yourself. “Prove It,” for example, feels designed not to be confined to its three-minute duration. It hands the listeners their own emotions, and asks, “OK, now what are you going to do about it?”

Likewise, the final few seconds of “Dr. Feelgood (Love is a Serious Business)” shows how only a love so serious could become a love that’s also fully free: completely self-possessed and self-giving at the same time.

Aretha was called “The Queen of Soul,” or “Lady Soul,” but those monikers considerably undersell her talents. Were men better soul singers? Probably not. And why only soul? Franklin could rock harder than Jagger (see her Live at Fillmore West release) and croon more sweetly than Barbara Streisand (as with her early Columbia sides). Aretha simply and supremely ruled the 20th century of American music. In her absence, we’re a broken kingdom.

Franklin’s soaring records are unfortunately shadowed by her personal biography, which too often was harmed by those around her. Her music became a beachhead for both black and female empowerment, but as a black woman in 1900’s America, her lot was never fully her own.

I detect a sad, veiled defensiveness in most of Franklin’s catalog. Maybe that’s why, even though she poured herself into her songs, none (nor all) of those performances truly contains her. She’s never less than present in her songs, but there’s always more to her than what she gives at any one time.

For all of their power, Franklin’s best singles are remarkable, too, for their mystery. Elvis Presley comes to mind as her only comparable in this regard. If Elvis was inevitable, however, Aretha was improbable, and therefore perhaps more revolutionary: we couldn’t stop listening to her, but she could stop singing to us anytime. And now, finally, she has.