Prosecutor Christine Shah said David ‘DJ’ Creato, Jr. carried on a whirlwind romance with a 17-year-old who was jealous of the time he spent with his son. 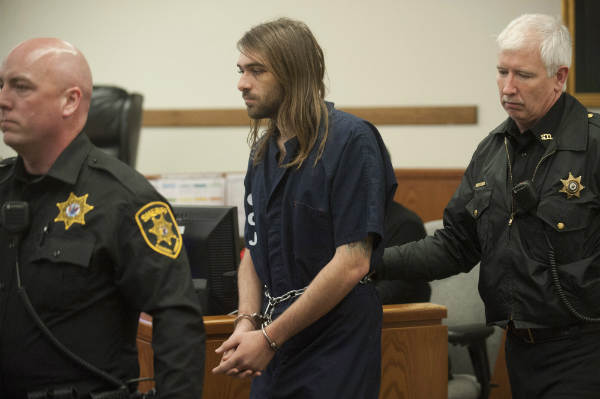 At Creato, Jr.’s arraignment Tuesday, Shah said that the Haddon Township man, who stands accused of first-degree murder and second-degree child endangerment in the death of his 3-year-old son, Brendan Creato, slept just nine feet from the boy in their locked apartment.

Nothing had been disturbed in the home the night before the child was reported missing. There were no signs of forced entry to the unit. Creato, Jr. told investigators that he had slept through the night.

But forensic evidence showed instead that he had been logged into the Facebook and Snapchat accounts of his 17-year-old girlfriend, a juvenile he had met on the dating app Tinder just months earlier, Shah said. Creato, Jr. allegedly had been using her social media profiles to discourage other potential suitors; he’d called her eight times between 8 and 8:15 p.m. that evening alone, and would later tell investigators that he was “jealous and paranoid” that he was going to lose her.

“Any time a child is killed, the first thing people want to know is why,” Shah told Superior Court Judge Edward J. McBride, Jr. “On their second date, [Creato, Jr.] told the juvenile about his child. Despite her strong dislike of children, they entered into an intense physical relationship.”

The girl “repeatedly threatened to break up with him” when she found out that Creato, Jr. would be alternating weekends with her and his child as part of a shared custody agreement, Shah said; he begged her not to. When she’d boarded the train back to her New York college on Columbus Day, the couple had resolved to give it another try. 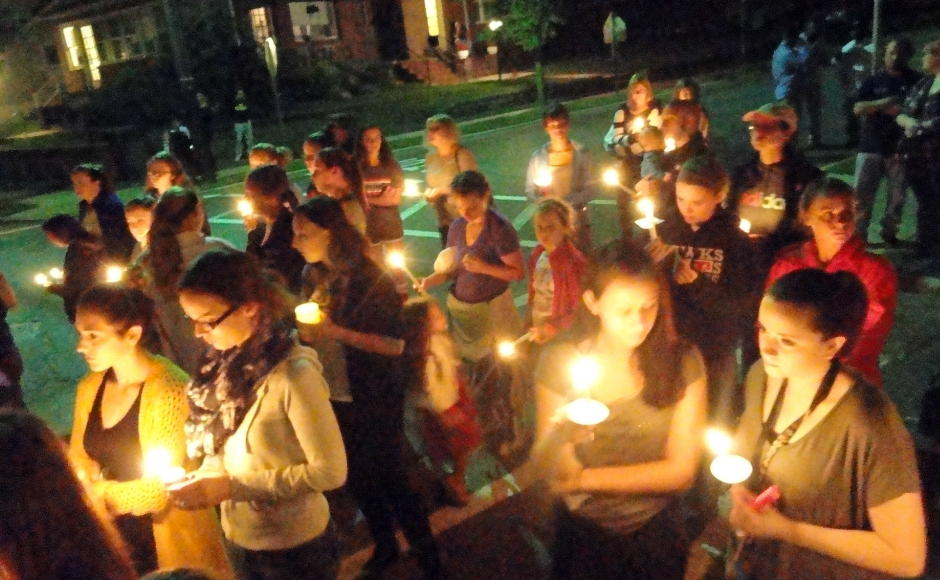 At 6 a.m. on Tuesday, October 13, just four hours after accessing his girlfriend’s Snapchat account, Creato, Jr. made the 9-1-1 call that his son was missing from his apartment.

Rescuers searched for the toddler for hours that morning before his body was discovered in a wooded area blocks away from his one-bedroom apartment.

Creato’s family described the toddler as “very afraid of the dark,” Shah said; so much so that he wouldn’t go to the bathroom without the light on first. Creato also had never traveled alone to his grandparents’ nearby home, which cast further doubt on the likelihood that he had wandered away from his father’s apartment in the middle of the night.

Most damning of all, Shah said: the medical examiner’s report showed that Creato was wearing clean socks when his body was discovered in the middle of the woods, blocks away from his home. She described the location as Creato, Jr.’s “favorite place in Haddon Township,” and said it carried a “spiritual” significance for him.

“He would have been able to easily navigate it in the dark,” Shah said.

Further forensic examination of Creato’s body showed no evidence of injury, disease, poisoning, or sexual abuse. Despite earlier reports that the examination had been ruled “inconclusive,” Shah said it actually had been ruled “pending,” and showed that Creato’s brain had been deprived of oxygen “for some time.” The final opinion of the coroner is that the child “died of homicidal violence of undetermined etiology.” 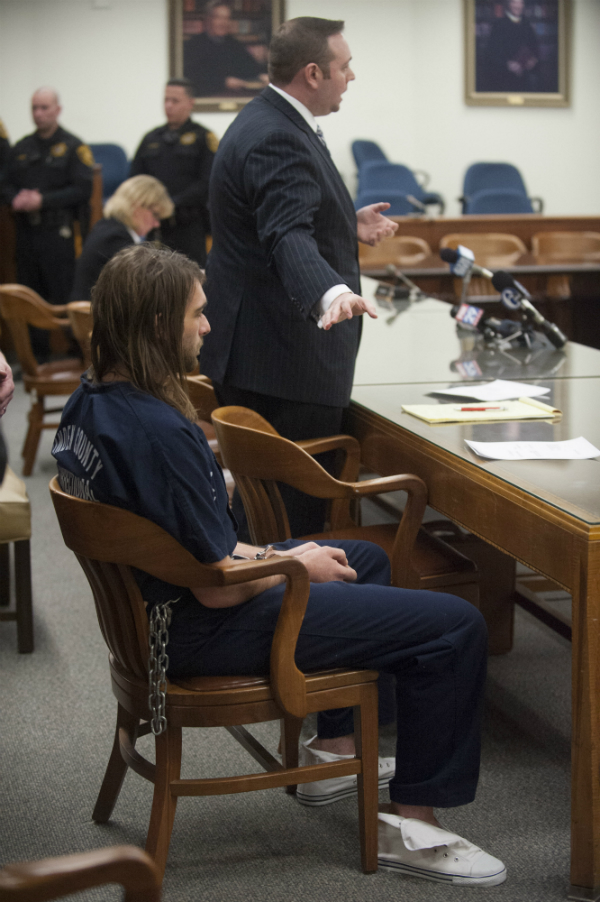 “Ms. Shah would have you believe that DJ Creato is smart enough to smother, strangle his son in a way to rule out death by exclusion, but tells police about problems with his girlfriend,” Fuschino said.

“The problems don’t come from his son, but that she’s far away, seeing someone else.”

Fuschino said that Creato, Jr.’s willingness to submit to questioning, his cooperation with the investigation, and the fact that he has not left the area in the past three months shows that he is not hiding from the allegations.

“There is nothing to suggest he is a danger to anyone else,” Fuschino said. “He stands accused of as bad of a crime as it gets, but in a word, it’s weak.”

Fuschino pointed out that his client has no prior convictions, and has not confessed to committing the crime. He said that Creato, Jr. was not a flight risk because “he has to clear his name” at trial.

“It’s not enough to be found not guilty,” Fuschino said. “You have to walk the streets.”

McBride, Jr. set Creato, Jr.’s bail at $750,000, cash or bond. Terms of his release include that he surrender his passport, avoid contacting his child’s maternal relatives, and stay in New Jersey.

If convicted, a first-degree murder charge carries a minimum of 30 years in prison and a maximum of life (67 years) without parole, the judge said.