Searchers said they were hoping for a better outcome than they received. The boy was identified as three-year-old Brendan Link Creato.

As authorities piece together the details of a missing child case that ended in tragedy Tuesday, neighbors who were on hand as the events unfolded are struggling to make sense of the news.

Around 6 a.m. Tuesday, authorities arrived at the 100 block of Cooper Street and Virginia Avenue in Haddon Township to investigate reports of a missing toddler.

The identity of the three-year-old boy was confirmed by police this afternoon as Brendan Link Creato; images and his name have circulated on social media sites since the search was underway.

Responders from nearby police departments including Barrington, Cherry Hill, and Collingswood joined members of Haddon Fire Company #1 and area neighbors to search for the boy. A Collingswood resident who identified herself only as “Kat” said she was on-hand with searchers this morning when things seemed to have taken a turn for the worse.

Creato’s body was recovered by a K-9 patrol in a wooded glade several blocks away just before 9 a.m., said Camden County Prosecutor’s Office Spokesman Andy McNeil. McNeil said autopsy results would be forthcoming amid an active, multi-agency investigation. No charges have been filed. 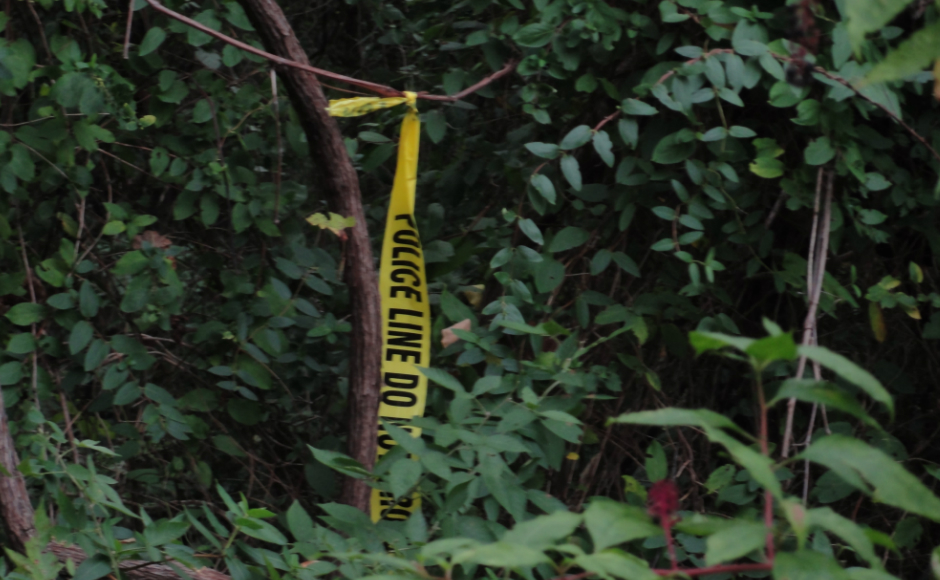 “I’m kind of freaked out,” said a Cooper Street neighbor who identified herself as “Courtney.” She too had aided in the search early Tuesday morning, and said she’d almost gotten out of her car along South Park Drive twice during the drive because she felt sick.

“I wanted to throw up, but I didn’t have the guts,” she said. “And then they said he was found there.”

Courtney said the area of the woods where police recovered the body is one where she’d once found her runaway dog, and is near a small dock where she likes to fish. It is quite a distance away from the home from which the boy was reported missing.

The incident is one of several to break the peace of the quiet neighborhood in recent months, just a few blocks away from the officer-involved weapons discharge on Utica Avenue, and a few more still from the barricade incident that locked down Strawbridge Elementary School last winter.

Courtney said her car was stolen out of her driveway on Cooper Street last week, and that her home has been broken into twice. She’s starting to fear for the safety of the neighborhood. 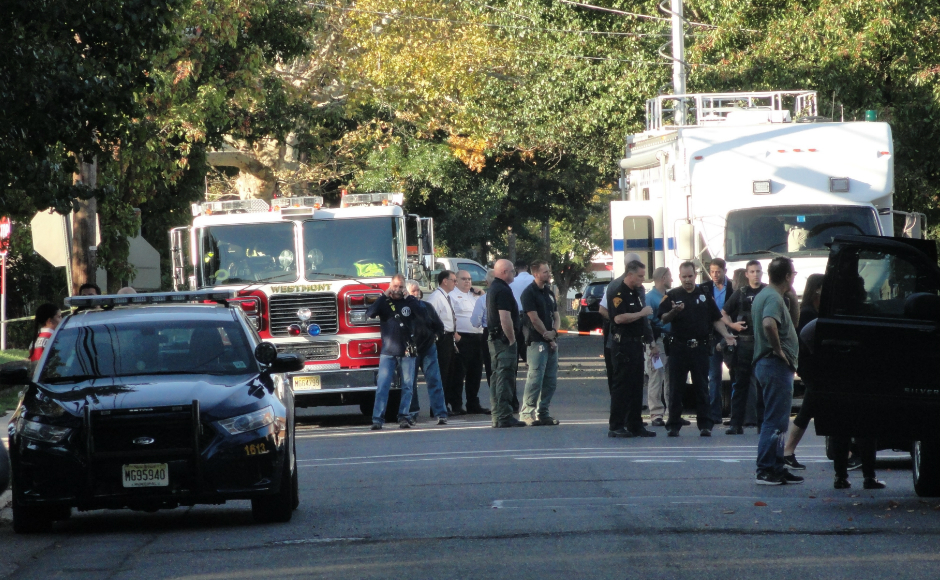 Brian Hueber, who lives nearby, at Cooper Street and Elgin Avenue, said he received the news of the missing child around 8 a.m. Tuesday. Hueber checked his property and took his own kid to school, and then returned to help the rescue effort.

When he arrived at the scene, however, Hueber said he saw firefighters gathered around their rescue vehicle instead of searching, and his stomach sank.

“I just kind of stood around waiting to hear,” he said. “It just didn’t make sense that a three-year-old could get out overnight and not be found. It’s crazy that no adult would find him.”

Hueber also expressed his doubts that the boy wandered out of his home, down several blocks, across a two-way street, and through an embankment into the woods alone.

Neighbors have planned a candlelight vigil for Creato and his family for 7 p.m. Tuesday at the Cooper and Virginia intersection of his home.