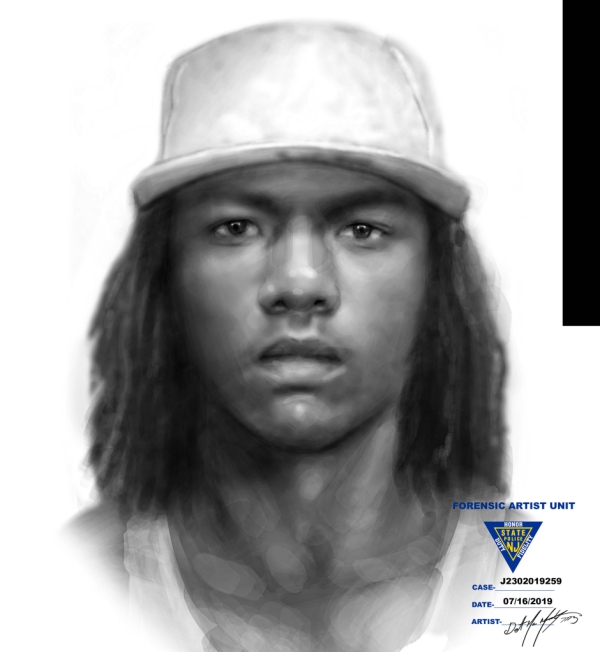 The incident occurred around 4 a.m. July 16 in the 600 block of Kaighn Avenue.

Police said the victim had spent time with her alleged assailant earlier that night in and around the Broadway corridor.

The suspect is described as approximately 5-feet, 3-inches tall and between 30 and 40 years old, with a thin-to-medium build and medium-length dreadlocks.

He was last seen wearing a white tank top, black jeans, and a black baseball hat, and may have been carrying a plastic shopping bag around the time of the incident.

Detectives have circulated a police sketch of the man they believe they’re looking for.

Anyone with information regarding this assault or the identity of the suspect is asked to call Camden County Det. Schmidt at 609-519-6930, the Camden County Police Department at 856-757-7042, or use the STOPit App to send in anonymous tips.